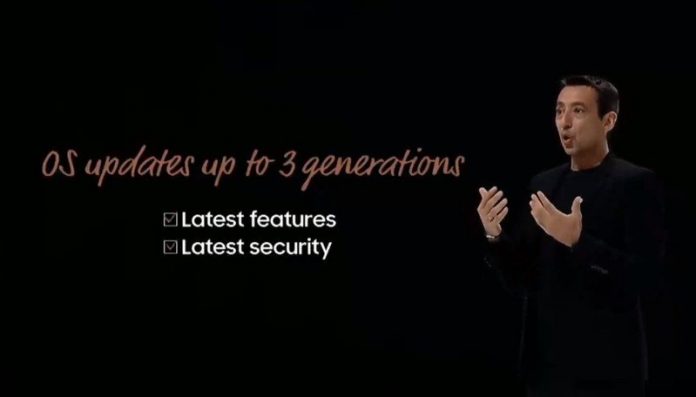 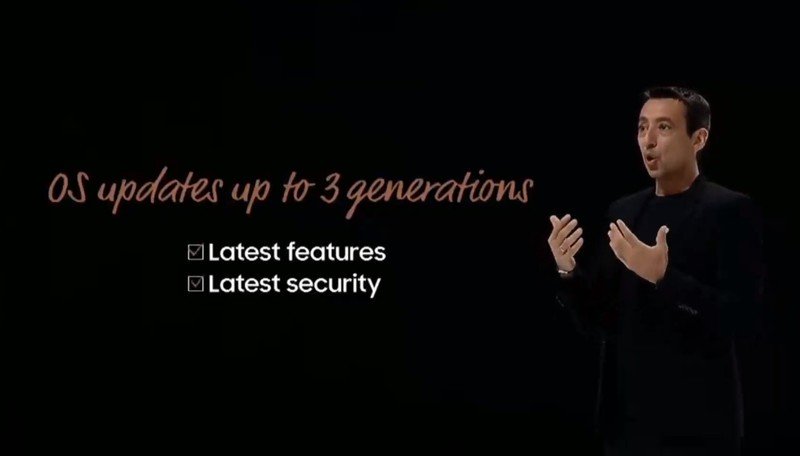 At its virtual Unpacked event today, Samsung announced that it would begin offering “three generations” of updates to its Samsung Galaxy phones. This means that newer devices like the Galaxy S20 and Note 20 series will likely get updated to Android 11, Android 12, and Android 13, along with three years of accompanying monthly or quarterly security patches. The promise goes back one generation to the Galaxy S10 line, which will get updated to Android 12 (since it started its life on Android 9 Pie).

Currently, most Samsung flagship phones get two OS updates and two years of monthly security patches, moving to quarterly patches in the third year. We awarded the company a B- during our latest Update Report Card for that reason.

The Note 20 will ship with One UI 2.5 when it launches on August 21, a minor update over the existing One UI 2.1 that’s currently on the S20 series. Among other features, it will also support Android gestures in third-party launchers.

It’s not clear when Samsung will update its 2020 lineup to Android 11, but Google is expected to release it to Pixel devices on September 8. It usually takes a few months for Samsung to port over One UI to the new version; it took until January 2020 for the S10 and Note 10 lineup to receive Android 10, for instance. 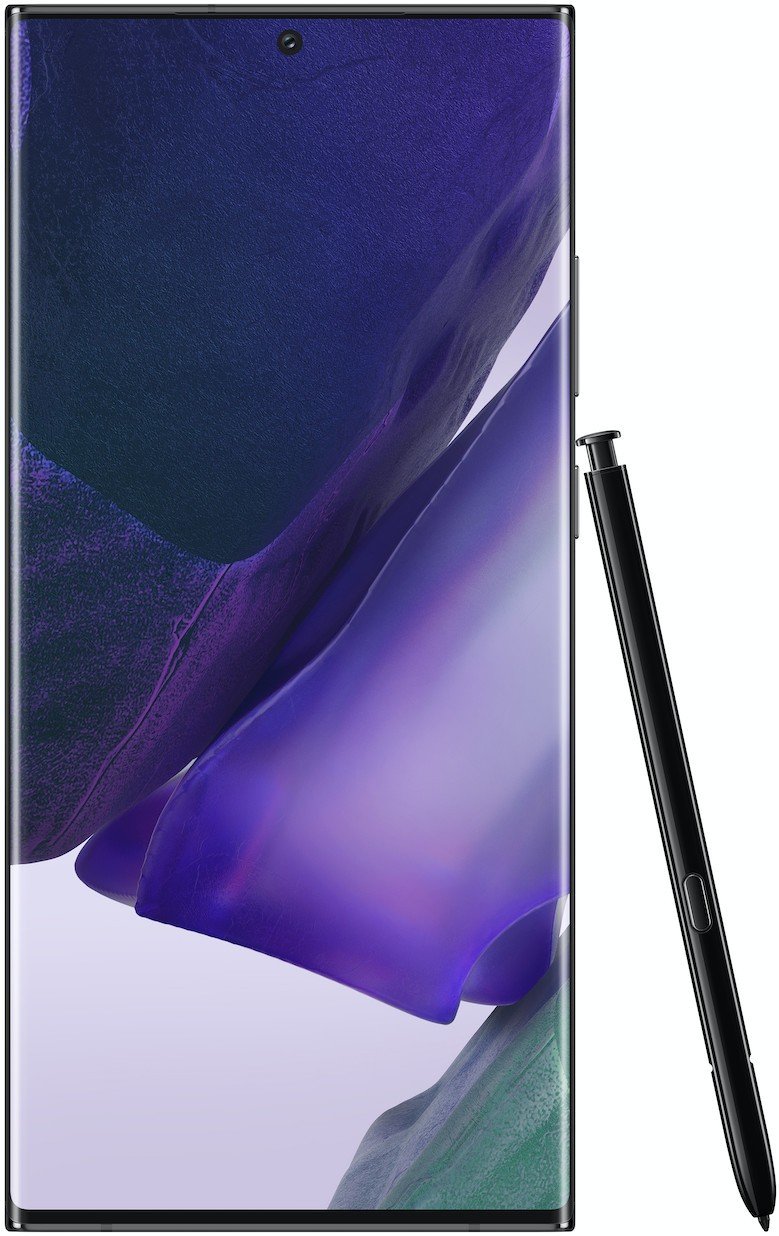 It’s more expensive, but you won’t regret it

The Note 20 Ultra is the proper Note this year, with all of the latest specs and features you expect. It’s also arguably a better buy than the Galaxy S20 Ultra.