Home Reviews Samsung Galaxy Note20: These are the best prices and promotions
Reviews

Samsung Galaxy Note20: These are the best prices and promotions 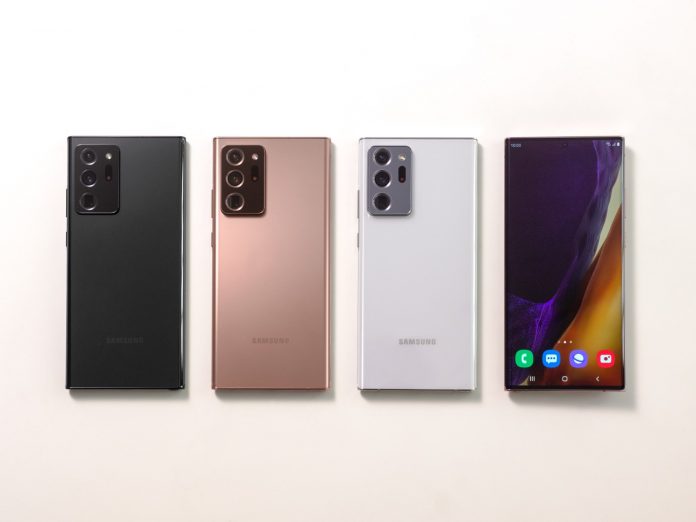 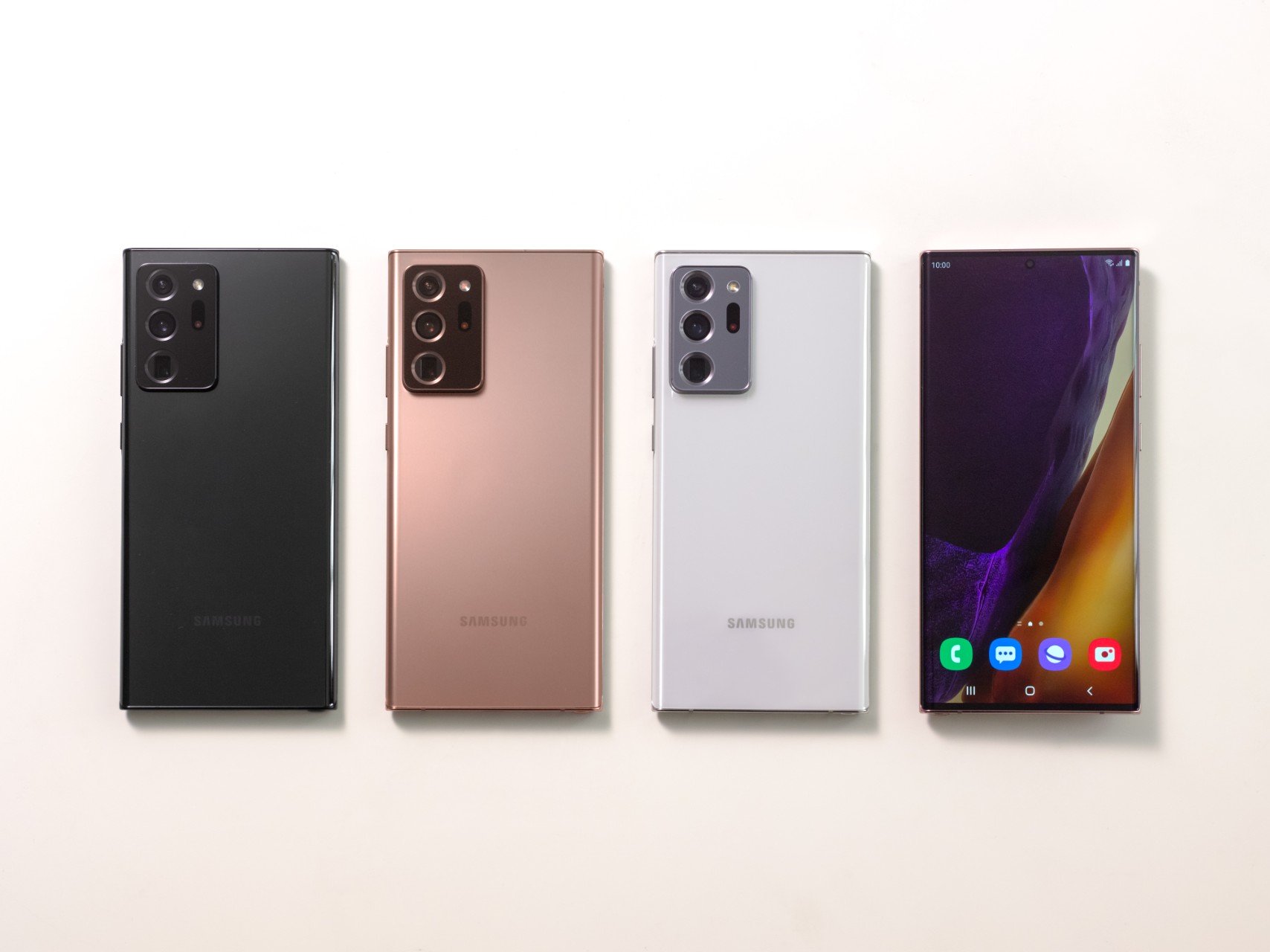 Samsung’s next big thing, the Galaxy Note20, is officially available for pre-order. Finding one isn’t going to be much of a challenge as nearly all major wireless service providers will offer the phone. What’s more, it’s also being sold unlocked direct to consumers and through various retailers, too.

Here’s a look at all of the various places you can look to find the Galaxy Note20.

Purchasing through Samsung’s website will open the door to a variety of options and promotions.

*must be redeemed on Samsung.com or Shop Samsung app. Terms and conditions apply. www.samsung.com/us/promotions

New and existing customers can get up to $1,000 off any smartphone in the Samsung Galaxy Note20 Series, making the Note20 FREE.