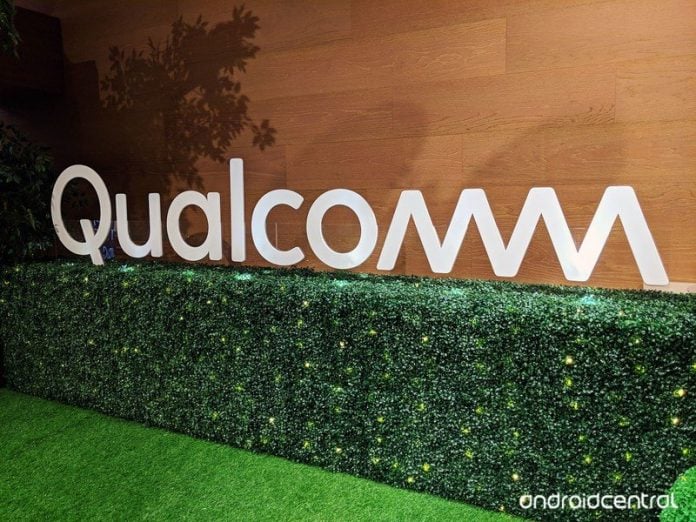 Qualcomm says that U.S. based companies would lose their dominance in the 5G market If Huawei switches to Samsung’s Exynos or MediaTek. 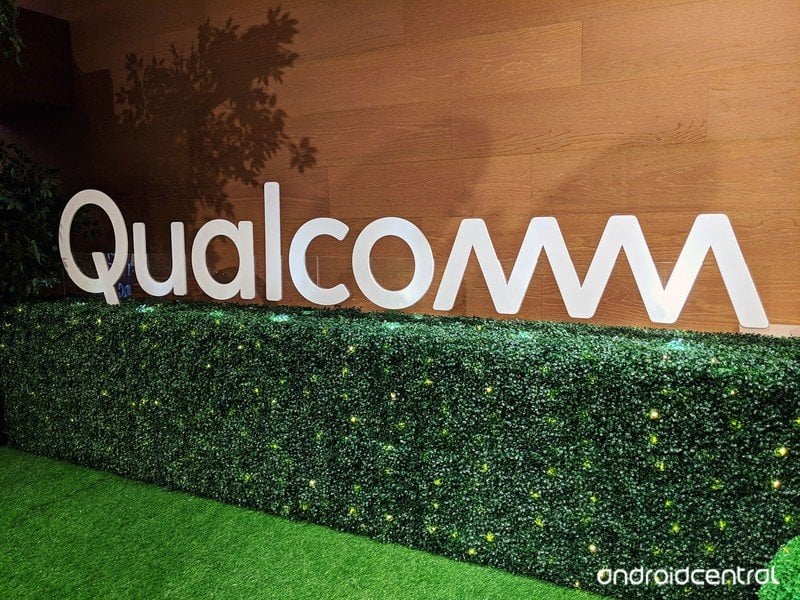 Qualcomm is lobbying the U.S. government for a license to sell chips to Huawei, the Wall Street Journal reported. As the Chinese company is no longer able to build chips with HiSilicon due to new restrictions placed on it by the U.S., it is now unable to rely on its own chips as it used to and now has to seek out partners and suppliers.

As U.S. companies can still do business with Huawei if they manage to acquire a license, Qualcomm has been lobbying hard to get one as per the Journal’s report. The chip maker makes the case that foreign rivals would be able to swoop in, displacing American control of the market.

“If Qualcomm is subject to export licensing, but its foreign competitors are not, U.S. government policy will cause a rapid shift in 5G chipset market share in China and beyond,” the American chip maker said. That would hamper American research and leadership on 5G issues, it said, calling that “an unacceptable outcome for U.S. interests.”

Samsung declined to comment. MediaTek wouldn’t discuss specific customers, but it said its investment in 5G technology has allowed it to win customers globally.

Last week, Huawei announced that it would be shipping the Mate 40 later this year, admitting that it would be the last Huawei phone with a Kirin chip. While Huawei may not be able to sell phones as effectively outside China, the company is large enough in China (a huge market in itself) that a company like Qualcomm would still benefit from working well with Huawei.