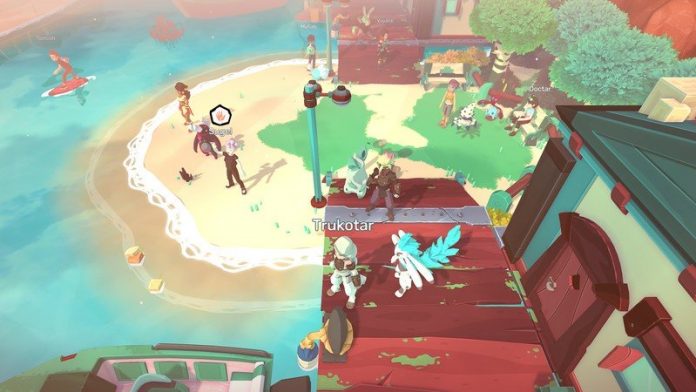 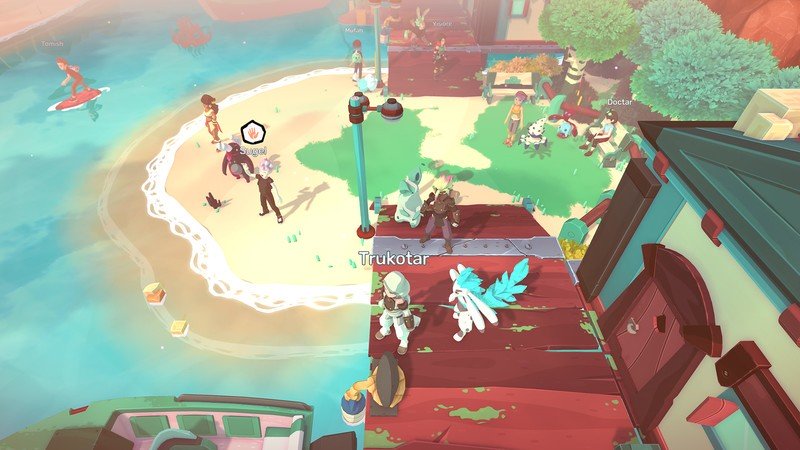 PS5 is looking to have a diverse lineup of games come next year.

We’ve known for quite a bit that developer Crema Games had plans to bring Temtem to PS4 at one point, but now the studio has confirmed that Temtem is coming to PS5. During Sony’s latest State of Play, Temtem was shown off in a new trailer slated for a 2021 release.

Seek adventure in the lovely Airborne Archipelago alongside your Temtem squad. Catch every Temtem, battle other tamers, customize your character, join a friend’s adventure and explore the dynamic online world.

Temtem took a lot of flak for essentially being a Pokémon clone, but it owns its similarities. What Pokémon hasn’t done has made a true MMO-style game, and that’s exactly the void that Temtem fills. What’s a little odd from the trailer is that there was no mention of a PS4 release. It’s unclear if that is still in the plans or if the developer has abandoned it entirely to focus on Sony’s upcoming next-gen machine.

You can currently play it in Early Access on Steam, and as you’ll note from its user reviews, it’s gotten quite the positive reception.

Take a dive into Temtem while it’s in early access

Is it a Pokémon clone? Sure, but Crema knows that. Temtem offers a lot more than muse when it comes to its online elements. Pokémon has stagnated over the years, so maybe Temtem can fill a void.

Having the right weapon in Call of Duty: Warzone is essential, and one of the best in the game is the Grau 5.56. Here are the best loadouts to use with it.
Read more

Secure your home with these SmartThings doorbells and locks

With the best SmartThings doorbells and SmartThings smart locks added to your smart home, your home security will become that
Read more