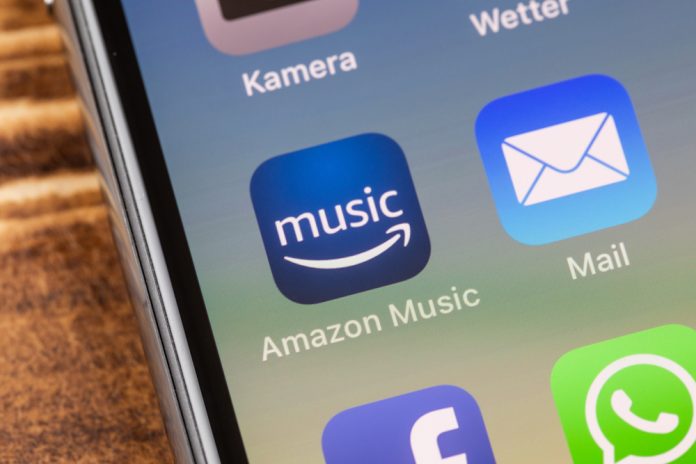 Amazon will add podcasts to its Amazon Music and Audible services, according to a confidential email obtained by The Desk. 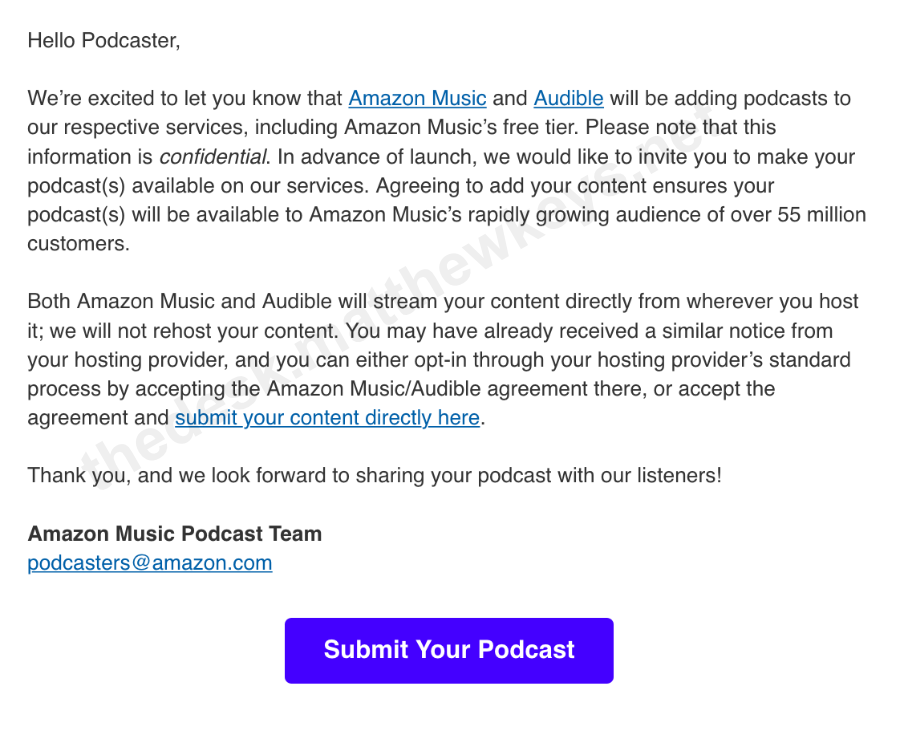 The email was reportedly sent to some podcast producers on Monday, with the offer to submit a podcast feed before the feature becomes publicly accessible. This is needed to allow the new podcasts feature to launch with popular shows already available.

During submission of a podcast feed, producers are required to agree to terms and conditions. Strikingly, one term in particular stated that podcasts on the platforms could not include comments that disparage Amazon or its products. 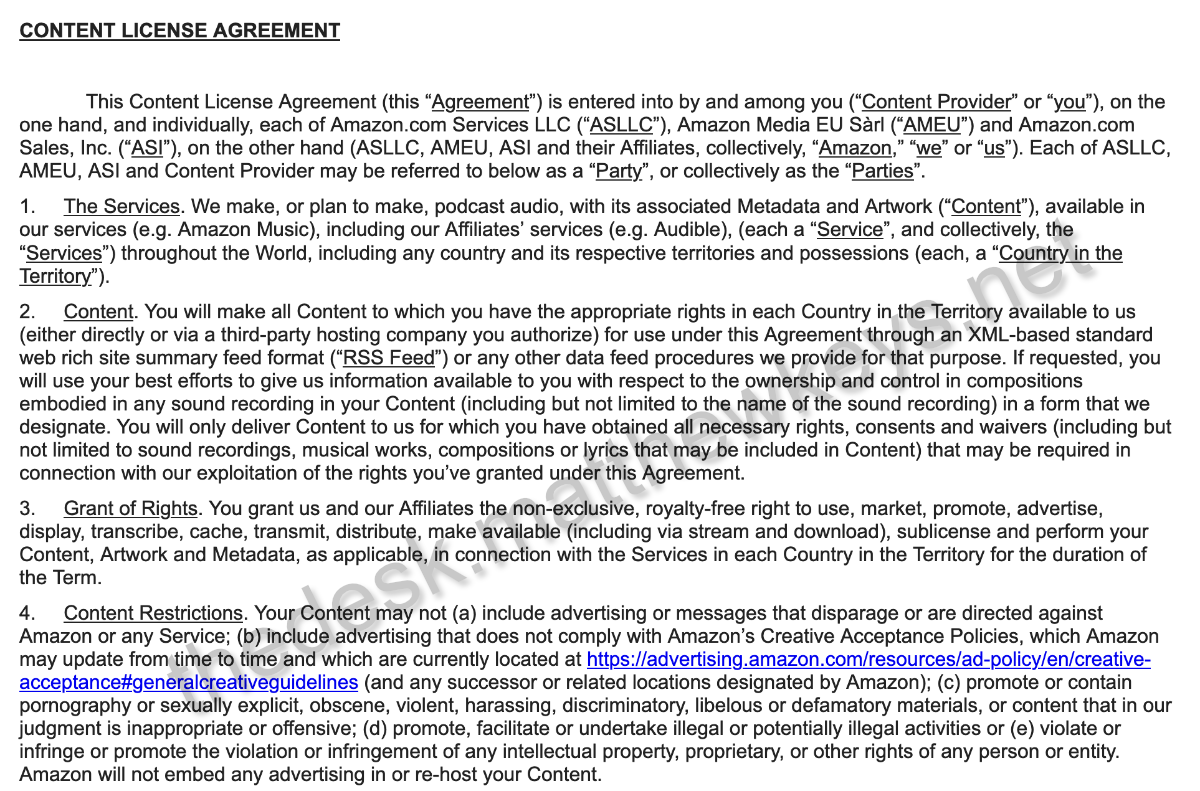 Earlier this year, it was reported that Apple is working on original podcasts that will be exclusive to its Podcasts app. Podcasts are increasingly becoming an area of competition between major tech companies, with Apple, Spotify, Google, and now Amazon heavily investing in the sector. Tags: Amazon, Podcasts, Audible, Amazon Music Unlimited
This article, “Podcasts Coming to Amazon Music and Audible” first appeared on MacRumors.com