Home News Old phones will stop working with AT&T and T-Mobile. Here’s what to...
News

Old phones will stop working with AT&T and T-Mobile. Here’s what to do about it 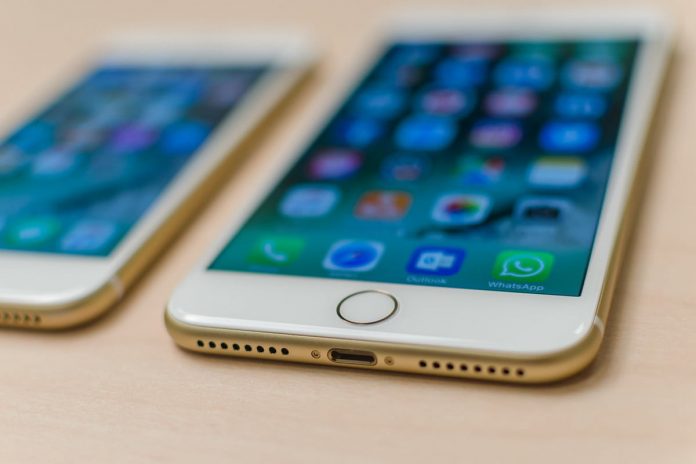 While carriers are blowing their horns about the various 5G networks being rolled out across the country, there’s a bit of sleight of hand going on that will affect some long-time customers. The 3G network we used to use for voice calls is going away.

Some carriers, like AT&T and T-Mobile, are still using 3G for voice calls on older phones. Newer phones use 4G networking for Voice over LTE (VoLTE) service. AT&T and T-Mobile intend to finally abandon 3G and switch entirely to newer network technology, and that will make some older phones obsolete.

Here’s what that means for customers of each major U.S. carrier.

Verizon has mostly switched over already. A few years ago, Verizon warned customers that this was happening at the end of 2019, and gave them more than two years to get a new device. Then they gave customers a bonus year to figure it out. Now, Verizon says 3G will officially go away at the end of this year.

That probably won’t matter to you, however, because Verizon has not been selling or activating 3G phones for quite some time. Verizon spokesperson Karen Schutz tells us that the carrier has “very few customers who are still accessing our 3G Network.”

AT&T is not handling the switch as well. Officially, AT&T says the switch will happen in February 2022. That did not stop the carrier from sending out a highly-misleading email to customers, essentially implying that customers needed to buy a new phone immediately. In fact, you have more than a year to figure out your new phone.

T-Mobile has been less communicative, and the Uncarrier may have a much more aggressive plan to phase out 3G voice networks. Leaked documents suggest that T-Mobile’s network will only support VoLTE for voice calls as early as January 2021. T-Mobile has not confirmed or denied the leak, so customers are left hanging.

Why is this happening?

The new 5G networks all carriers are boasting about take up frequency space. Turning off older networks gives the carriers more bandwidth to use for the new, better wireless technology.

Second, newer networks sound better. It’s a night and day difference when two compatible phones are connected with full HD quality. This HD voice feature used to be available only when you called someone on your same network, but now carriers are working toward interoperability.

Will my phone still work?

On AT&T, Apple iPhone devices as far back as the iPhone 6 will work just fine. Samsung phones as old as the Galaxy S8 and Note8 will work, in the flagship families at least. It is unclear how far back support for less expensive devices in the A-series will extend. The Google Pixel 2 will work, but the original Pixel will need to be replaced. A list of compatible devices is available on AT&T’s site.

So far, AT&T has published its list of compatible devices, but T-Mobile has been less public. In fact, the only knowledge we have of T-Mobile plan to turn off 3G comes from leaked documents. The company says that it has been selling compatible devices “for years now,” in a statement to Android Police, but admits that some devices will be affected. As far as we know, those devices will simply be kicked off the network until T-Mobile advises customers on a better plan.

Sprint is the most uncertain of carriers, thanks to its acquisition by T-Mobile. T-Mobile originally said it plans to keep Sprint’s 3G networks turned on for 3 years, but with its own 3G shutting down early next year, that seems less likely.

What should I do next?

If you purchased your phone within the last two years, you likely don’t need to do anything. Carriers stopped selling phones that require 3G for voice a while ago. If you have an older phone, or you bought it unlocked and not directly from a carrier store, then you may need to buy a new device.

If you fall into this category, wait as long as you can. The carriers need you to switch, and they know that deciding to buy a new phone also comes with a chance that you will try out a new carrier. Decide on your price range and device type for a new phone and wait until you see a deal you like.

Facebook
Twitter
Pinterest
WhatsApp
Previous articleHow to downgrade your Android phone to a previous version
Next articleSamsung Galaxy Note 10 Plus one year later: Is it still worth buying?