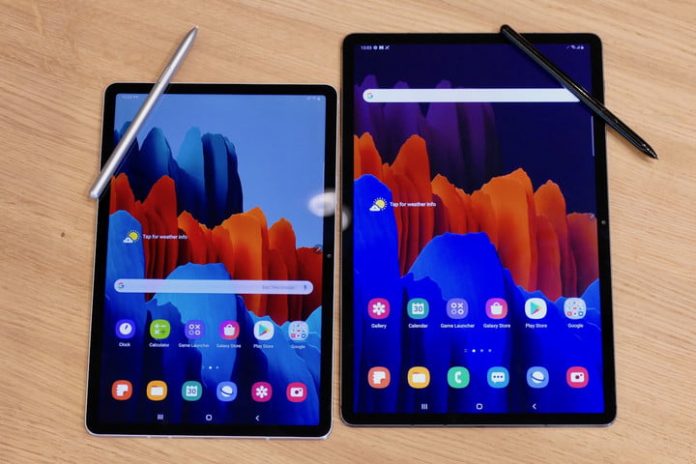 Why, you may ask? Samsung wants to attract people eyeing up Apple’s iPad Pro models, which come in either 11-inches or 12.9-inches. The Galaxy Tab S7 also works with a stylus, which magnetically attaches to the back of the slate for storage just as it did on the Galaxy Tab S6, and there are keyboard and protective cases available for productivity and use out-and-about. Both have 120Hz refresh rates for smoother scrolling, competing with Apple’s 120Hz ProMotion refresh rate.

Samsung has decided to use the fastest Qualcomm Snapdragon processor for its two new tablets. The Snapdragon 865 Plus processor, the same as in the new Galaxy Note 20 phones, along with 6GB of RAM will ensure they have the power to drive the One UI 2.0 software without a problem. Samsung has updated the software for the tablet too, with various changes including a multi-tasking feature to run up to three apps simultaneously. 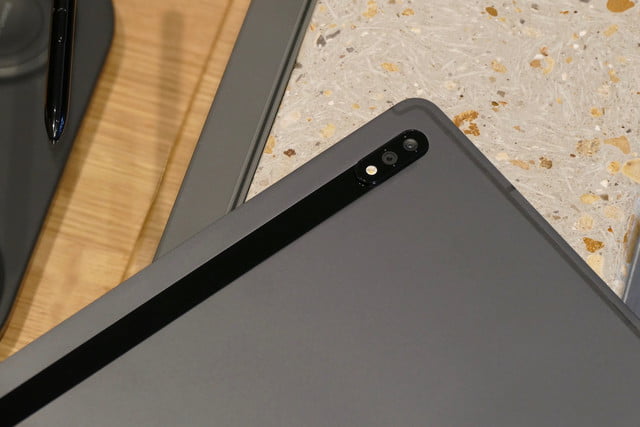 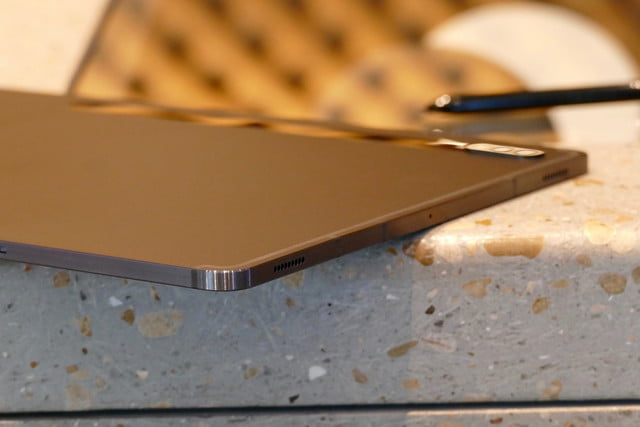 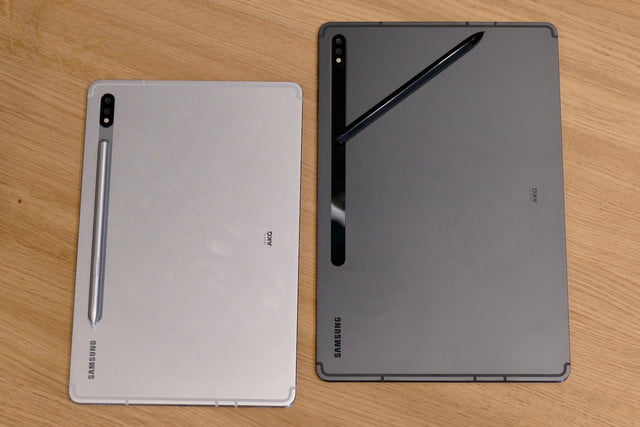 The rear camera system has gained an additional sensor, so it now consists of a 13-megapixel main sensor and a second 5-megapixel ultra-wide sensor. There are four speakers tuned by AKG for stereo sound.

I had a chance to briefly see the Galaxy Tab S7 tablets ahead of launch. The design hasn’t changed that much from the Tab S6, outside of a few key alterations. Samsung has shifted the front-facing camera to the “side” of the screen rather than above it in landscape orientation, which should make face unlock more reliable. Also, the body does not have a groove to secure the S Pen stylus as it did on the Tab S6, and is instead completely flat. Take a look at the antenna lines on the tablet too, which are more prominent than before, likely due to the addition of 5G.