Home News Motorola's One Fusion+ is coming to the U.S. this week from $399
News

Motorola’s One Fusion+ is coming to the U.S. this week from $399 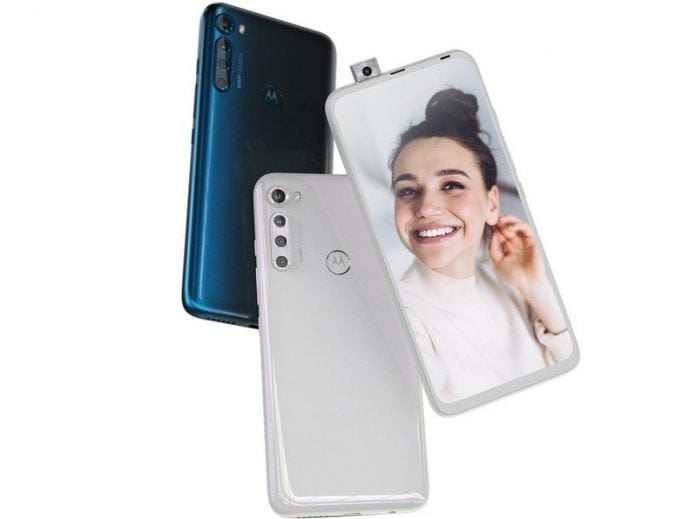 The One Fusion+ already launched in Europe and India. 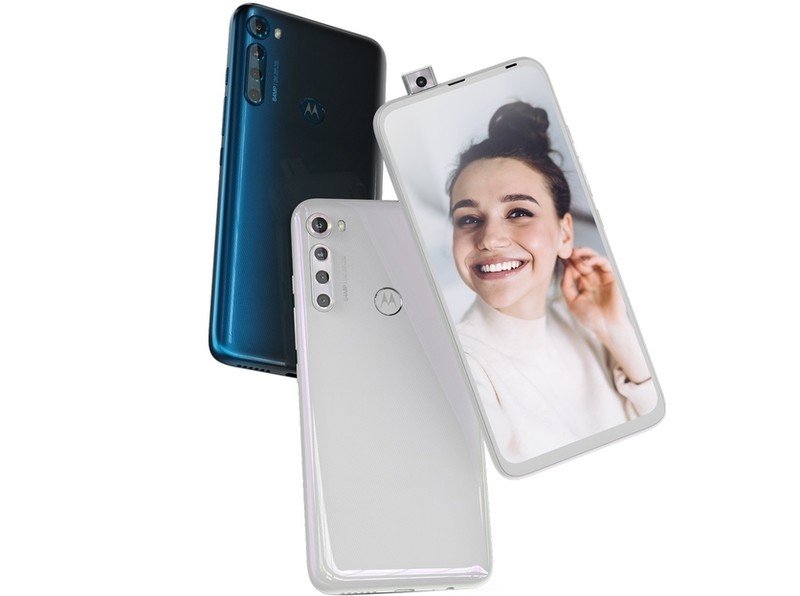 The Motorola One Fusion+ is coming to the U.S from tomorrow, August 5th, the company announced today. After launching in India and Europe earlier this year, one of Motorola’s nicest budget phones is now coming to America.

Featuring a sleek modern design, it shares many of the same specs as the Pixel 4a which debuted yesterday. This means you’ll find the same Snapdragon 730, 6GB of RAM, and 128GB of storage configuration. It has a larger 6.5-inch FHD+ display, however, and it’s near bezel-less with a pop-up selfie camera in place of a hole-punch.

At the rear, you’ll find four cameras. While one of them a good enough 64MP primary camera, the others offer varying degrees of usability for the price. There’s an 8MP ultra-wide-angle lens, a 5MP macro camera, and a 2MP depth sensor. A 5,000 mAh battery will keep this running through the day, and Motorola will throw in Android 10 without any prior updates needed.

One of the reasons you’ll be looking for this phone is that, despite the mid-range specs, the phone has genuinely good software. Writing this week, Android Central’s Joe Maring noted:

On the surface, it’s an incredibly clean and lightweight Android skin that doesn’t confuse the user with endless features and customizations. If you do want to take your experience up a notch, however, there are plenty of tools available to you through that Moto app. Just about all of them are genuinely useful, and the fact that they’re tucked away so neatly doesn’t make them feel intrusive in any way.

Motorola doesn’t get as high marks with software updates as Google does, especially when it comes to midrangers. You’ll probably get Android 11 eventually, but it’s best to get comfortable on 10 for a while.

For an extra $100, the Motorola Edge adds a 90Hz display, a sleeker design, and a more powerful processor. For one that became known for its low-mid range phones, the company has been knocking it out of the park in higher price bands this year.