Home News Motorola teases its RAZR successor, to be revealed in September
News

Motorola teases its RAZR successor, to be revealed in September 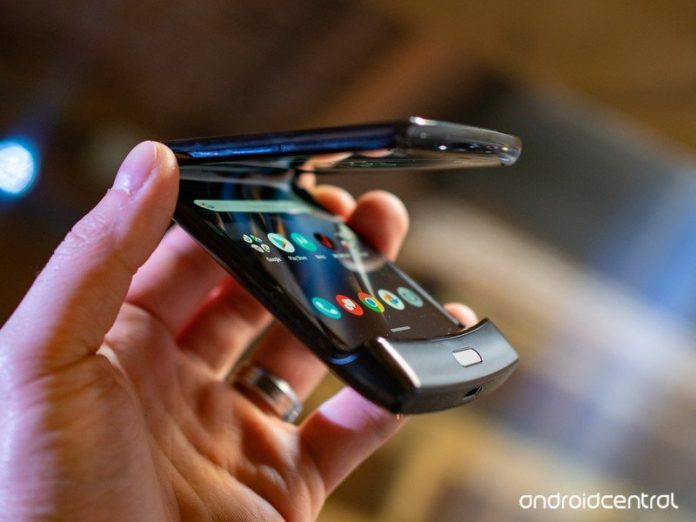 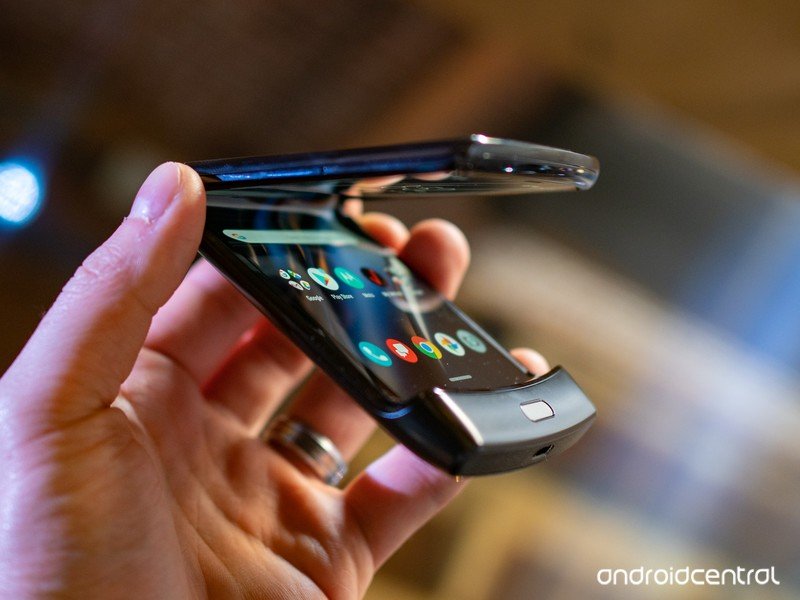 It’ll likely feature a 6.2-inch main display, much like the first RAZR.

In line with a previous estimate by an exec from parent company Lenovo, Motorola today teased the upcoming launch of the RAZR 2 on September 9.

The tease doesn’t reveal much more than that, except for a slight glimpse at the phone’s silhouette. The company captioned the gif with a promise to “flip the smartphone experience again,” which suggests it may have some surprises in store for us, though the chatter about the RAZR 2 thus far suggests it’ll be mostly similar to the original RAZR, albeit with updated internals. 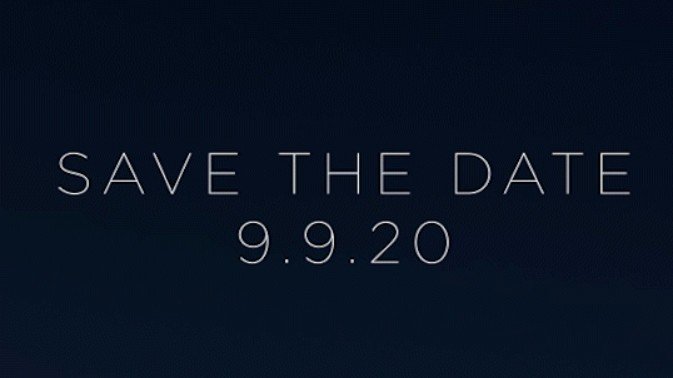 A leaked image of the phone shows it has a very similar design to the original, likely with an identical 6.2-inch main display. In terms of specs, the phone is pegged to be an upper-midrange affair, sporting Qualcomm’s 5G-capable Snapdragon 765 chipset, coupled with 8GB of RAM and 256GB storage. The primary camera is expected to be a 48MP sensor, while a secondary lens may have a resolution of 20MP.

Recent reports also suggest Motorola may not start selling the phone until early next year — given the company very public troubles with manufacturing enough units to meet the ravenous demand for the original, that certainly seems to make a lot of sense.