Home News Motorola One 5G has a Snapdragon 765 and 90Hz display for under...
News 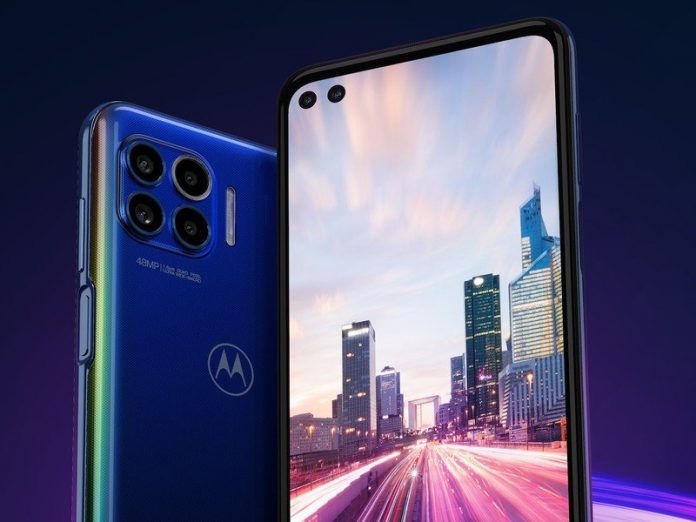 The phone is heading to AT&T and Verizon in the U.S. 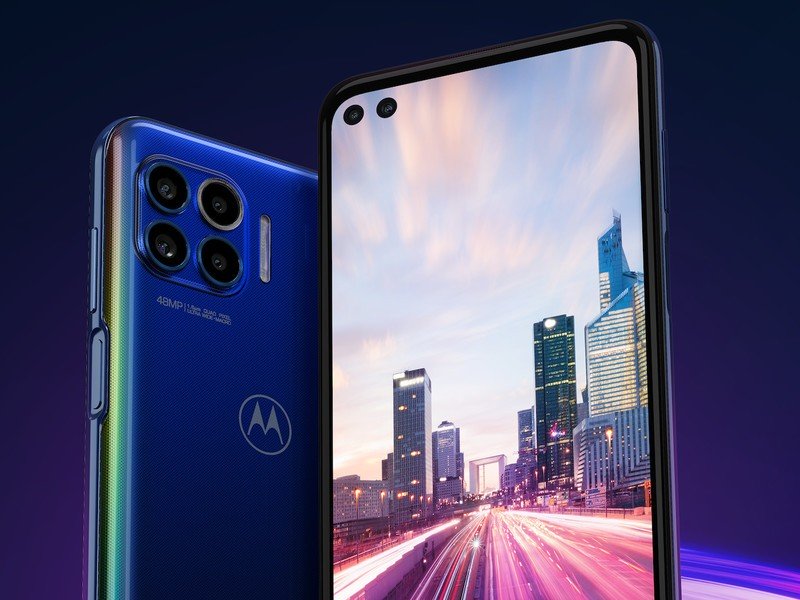 It’s a new day, which means it must be time for a new Motorola phone. 2020 has seen the company usher in a lot of devices, with its latest one being the Motorola One 5G. It’s an exact copy of the Moto G 5G Plus that launched in Europe back in July, though the handset is now heading to the U.S. with a much better name.

It can be easy to feel overwhelmed and tired with all of the phones Motorola’s released thus far, but the Motorola One 5G does have the potential to be one of the most interesting releases of the year. Starting with the display, you get a 6.7-inch Full HD+ panel with HDR10 and a 90Hz refresh rate. There are two hole-punch cutouts to accommodate the 16MP and 8MP dual selfie cameras, the latter of which is an ultra-wide lens. 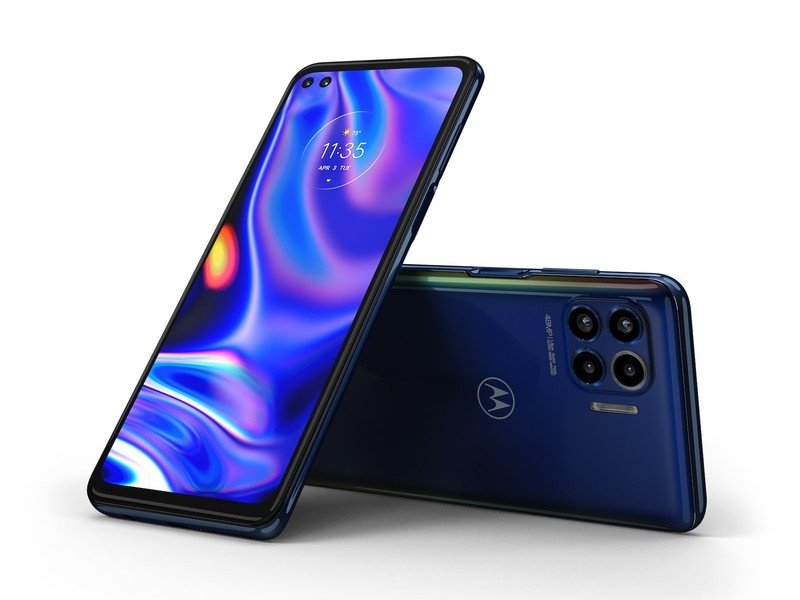 Speaking of cameras, the back of the Motorola One 5G is home to a total of four — a 48MP primary camera, 5MP macro camera with a “Ring Light” flash around the sensor, 8MP ultra-wide camera, and a 2MP depth camera. You’ll also notice that there’s no fingerprint sensor on the back, and that’s because it’s on the right frame and built into the power button.

As for other key specs of the Motorola One 5G, we’re looking at a Qualcomm Snapdragon 765 processor, 4GB of RAM, 128GB of expandable storage (up to 1TB), a 5,000 mAh battery, and 15W USB-C charging. You still get a 3.5mm headphone jack, and at long last, Motorola has an affordable Android phone with NFC 🙌.

All of that sounds great, especially when you consider the “sub-$500” price Motorola’s committed to for the phone. A final number has yet to be decided, but Motorola is trying hard to reach a number well below that $500 threshold. 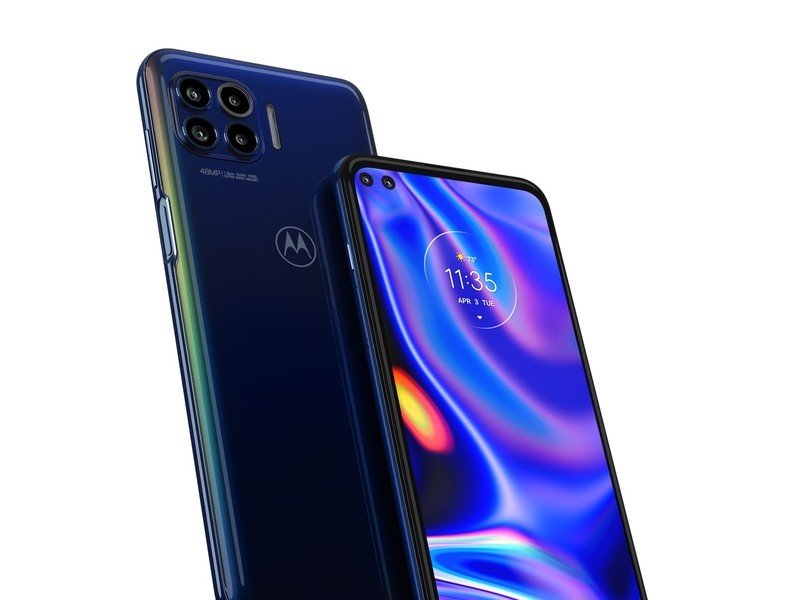 Unfortunately, the Motorola One 5G does come with a couple of caveats that could keep potential buyers at bay. For starters, it’s only being sold on AT&T and Verizon with no unlocked model being offered. The AT&T version is “coming soon” and will connect to the carrier’s sub-6 5G networks, whereas the Verizon model will support mmWave 5G but won’t be available until early October.

Just as damning is Motorola’s consistently bad policy for software updates. The Motorola One 5G is guaranteed one single platform update, and since it ships with Android 10, that means it won’t be updated beyond Android 11. This is always one of the weakest aspects of any Motorola phone, but it feels especially lazy this time around when Android 11 is expected to drop any day now.

The Motorola One 5G could be a solid purchase if you’re an AT&T or Verizon customer and don’t care that the phone will be end-of-life within a couple of months, so once we know official pricing and availability details, we’ll be sure to let you know.

A 5G Moto phone that you can buy now

If you like the idea of the Motorola One 5G but don’t want to be stuck with AT&T or Verizon, check out the Motorola Edge. It’s available for purchase right now and offers a 90Hz AMOLED screen, a Snapdragon 765 processor, and a curved design that really is something.