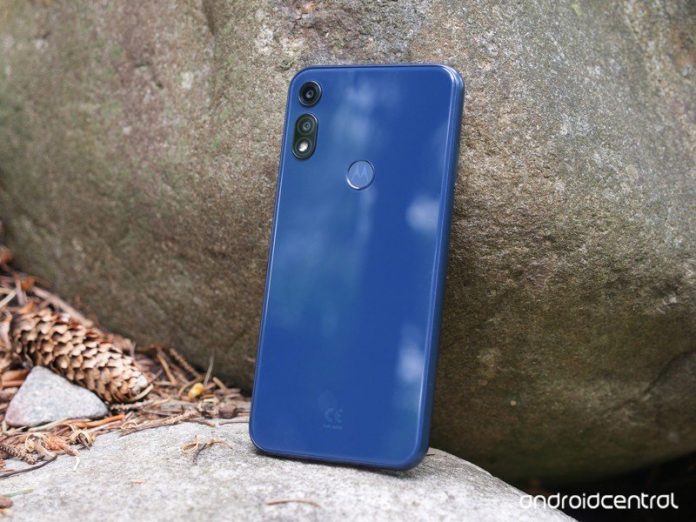 The phone could be formally unveiled within the next few weeks. 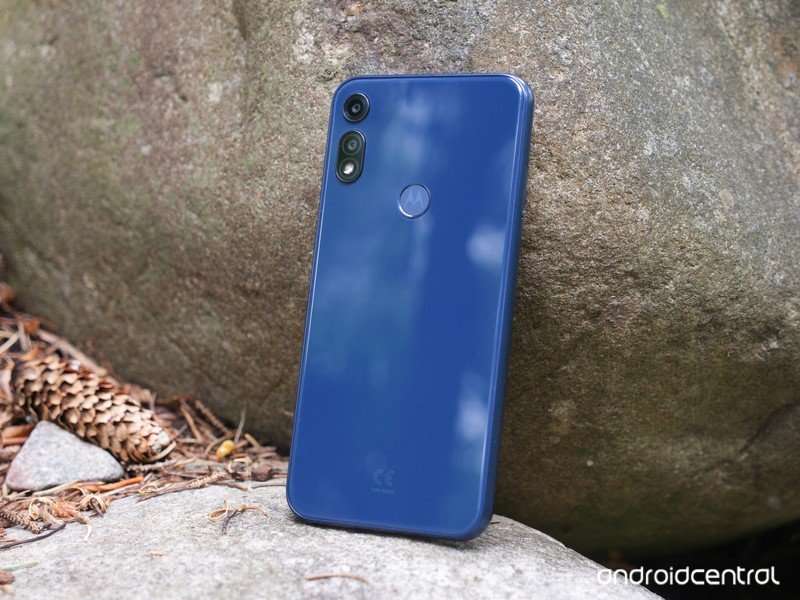 According to Blass, the Moto E7 Plus is going to be powered by a Snapdragon 460 chipset, which was announced alongside the Snapdragon 662 and 720G chipsets in January this year. The 11nm chipset will be paired with 4GB of RAM and 64GB storage.

The Moto E7 Plus will include a dual-camera setup on the back, featuring a 48MP primary sensor with Night Vision support. Motorola’s upcoming entry-level phone will impress in the battery life department as well, thanks to a large 5,000mAh battery. However, there is no word yet on whether or not the phone will support fast charging.

Previously leaked images of the Moto E7 Plus had revealed that the phone will come with a waterdrop notch display, a side-mounted fingerprint sensor, as well as a USB Type-C port. On the software side of things, the Moto E7 Plus is expected to ship with Android 10 out of the box.

The Moto E (2020) is an inexpensive Android phone that is compatible with nearly all U.S. carriers and offers a great software experience. However, it isn’t best-in-class in any area. You get a 6.2-inch HD+ display, Qualcomm’s Snapdragon 632 processor, and a 13M + 2MP dual-camera setup on the back.