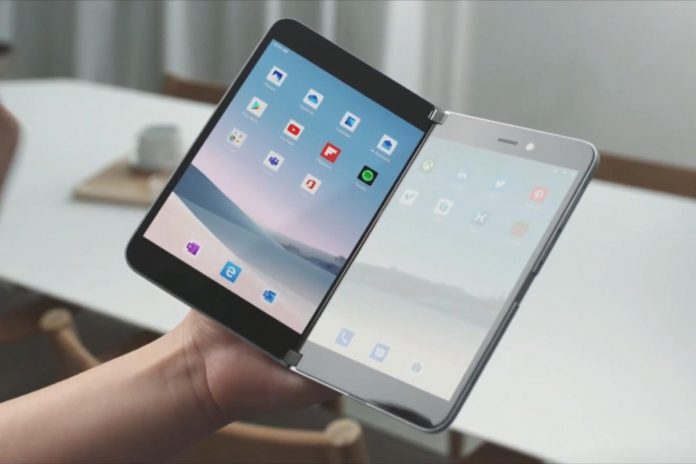 Microsoft will launch its Surface Duo dual-screen Android phone on September 10, with prices starting at $1,399. Pre-orders will begin today at AT&T, Best Buy, and the Microsoft online store.

The Surface Duo features two 4:3 OLED displays that are connected side by side with a hinge. Each display is 5.6 inches in size, which results in a 3:2 8.1-inch overall tablet-style screen size.

You can hold the device like a book, using one side for one app and the other side for another app, or you can fold them up into a more traditional form factor. They can also be unfolded into a notebook shape if desired. The device has two batteries under each display with a total capacity of 3577mAh, which Microsoft says equates to an “all day battery life.”

The Surface Duo has a Qualcomm Snapdragon 855, 6GB of RAM, and up to 256GB of storage. LTE is available on T-Mobile, AT&T, and Verizon, but there is no support for 5G. Surface Duo supports Microsoft’s Surface pens and comes with a protective bumper cover. 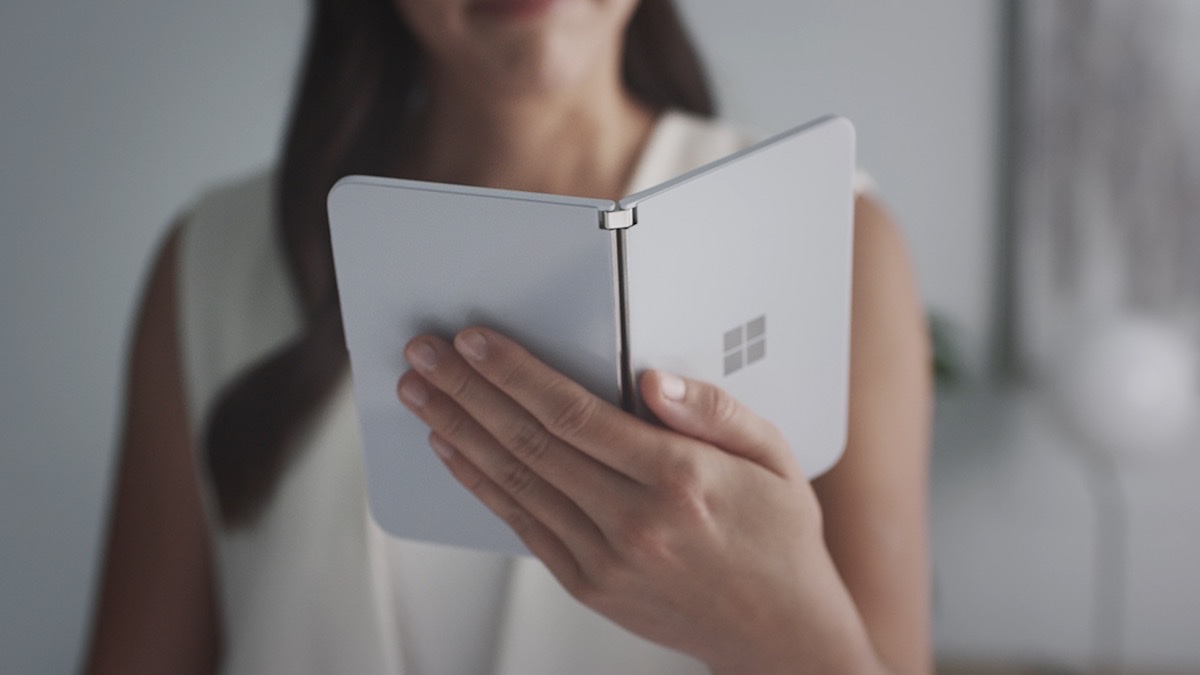 The device has a single 11-megapixel f/2.0 camera, which will include software modes for low light, HDR multi-frame captures, and a “super zoom” up to 7x. Both 4K and 1080p video recording are supported at 30fps and 60fps, with electronic image stabilization.

The Surface Duo runs a heavily skinned version of Android, and any Android app will run on the device without modification. Developers will be able to optimize the layout of their apps to take advantage of the dual displays. Microsoft is also using specifically-designed algorithms to instruct apps to open on the correct display depending on the user’s needs.

The Surface Duo was unveiled in October 2019, alongside its larger sibling, the Surface Neo. The release date of the Surface Neo, Microsoft’s larger tablet-sized foldable device with a similar design to the Duo, is as yet unknown. The Surface Neo is expected to run Windows 10X, a new custom software based on Windows 10, but designed for dual display devices.

MacRumors videographer Dan was in attendance at the October event and saw both newly announced products. Watch an overview over on our YouTube channel.Tags: Microsoft, Android, Windows, Microsoft Surface
This article, “Microsoft Surface Duo Set to Arrive September 10 For $1,399” first appeared on MacRumors.com