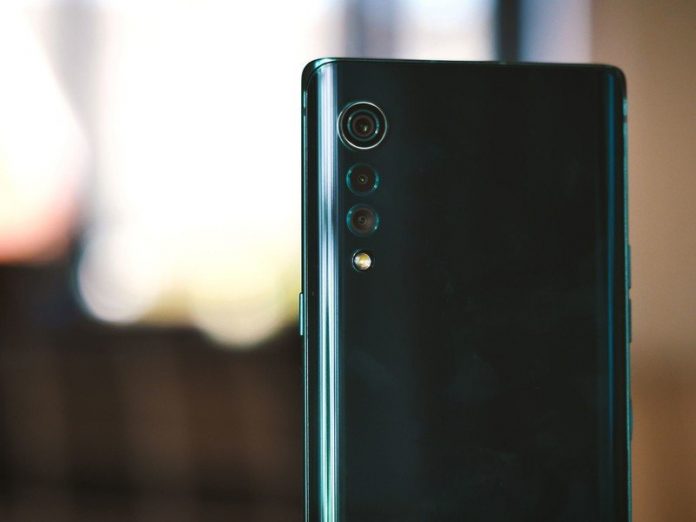 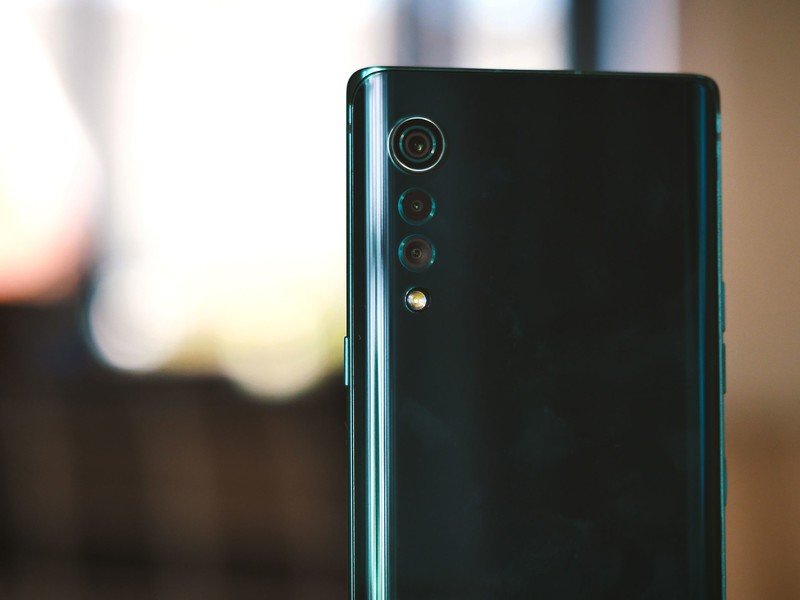 In its Q2 2020 earnings report, LG revealed that it plans to launch a few affordable 5G smartphones later this year. Key specs and design of an upcoming mid-range 5G-enabled LG smartphone called the Q92 have now leaked online, giving us our first look at the company’s answer to Samsung’s popular Galaxy A51 5G.

The leak suggests the LG Q92 5G will have a 6.7-inch FHD+ display with a hole-punch cutout in the middle, housing a 32MP selfie camera. Under the hood will be a Qualcomm Snapdragon 765G chipset, paired with 6GB of RAM and 128GB storage.

The phone will come equipped with a quad-camera setup on the back, featuring a 48MP primary sensor. Keeping the lights on will be a 4,000mAh battery, although there is no word on the charging speeds that the phone will support. Some of the other key features of the Q92 5G that have surfaced online include a side-mounted fingerprint sensor and stereo speakers with “AI Sound.” The phone is expected to be available in three color options: Ceramic White, Mirror Titanium, and Mirror Red.

The leaked images also reveal that the Q92 5G will utilize LG’s new “natural” design language, which debuted with the Velvet in May this year. While there’s no word on when the phone will be launched, it will likely be making an appearance at IFA 2020 next month.

With a gorgeous design, solid hardware specs, and support for LG’s Dual Screen accessory, the Velvet is the brand’s most impressive mid-ranger in a long time.