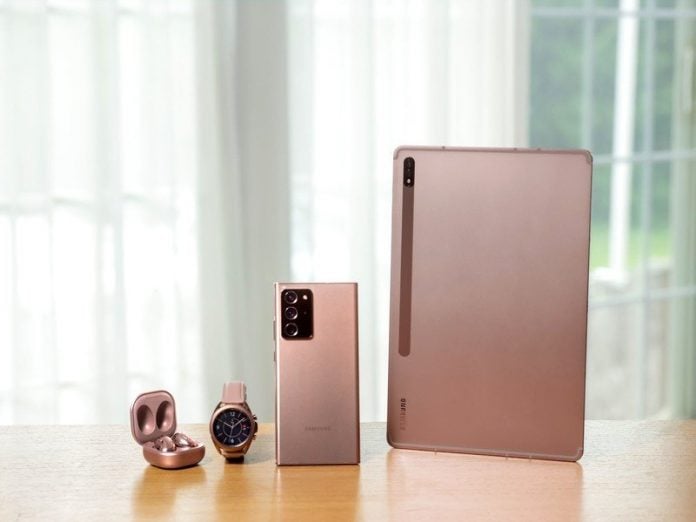 These are all the products Samsung is launching at Unpacked. 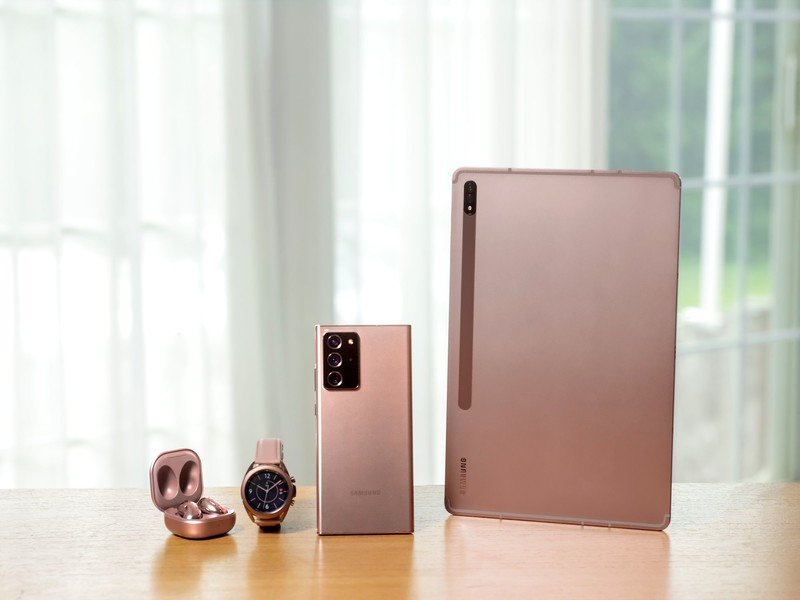 Samsung is set to unveil the Galaxy Note 20 series and a slew of other products in a virtual Unpacked event later today, August 5, and a new leak gives us a detailed look at all the products in question.

The comprehensive leak by Evan Blass shows off the Galaxy Note 20 and Note 20 Ultra, the Galaxy Z Fold 2, a new Galaxy Tab, the Galaxy Watch 3, and the Galaxy Buds Live. There’s little left to the imagination, so without further ado, here’s everything Samsung is launching later today:

Another leak by Blass reveals new color options for the Galaxy Z Fold 2, with the foldable slated to be available in blue, gold, red, and silver variants.

Reservations for the Galaxy Note 20 series are already live in the U.S., so if you like what you see in the leaked videos, you can head on over to Samsung from the link below to get your hands on Samsung’s flagship. 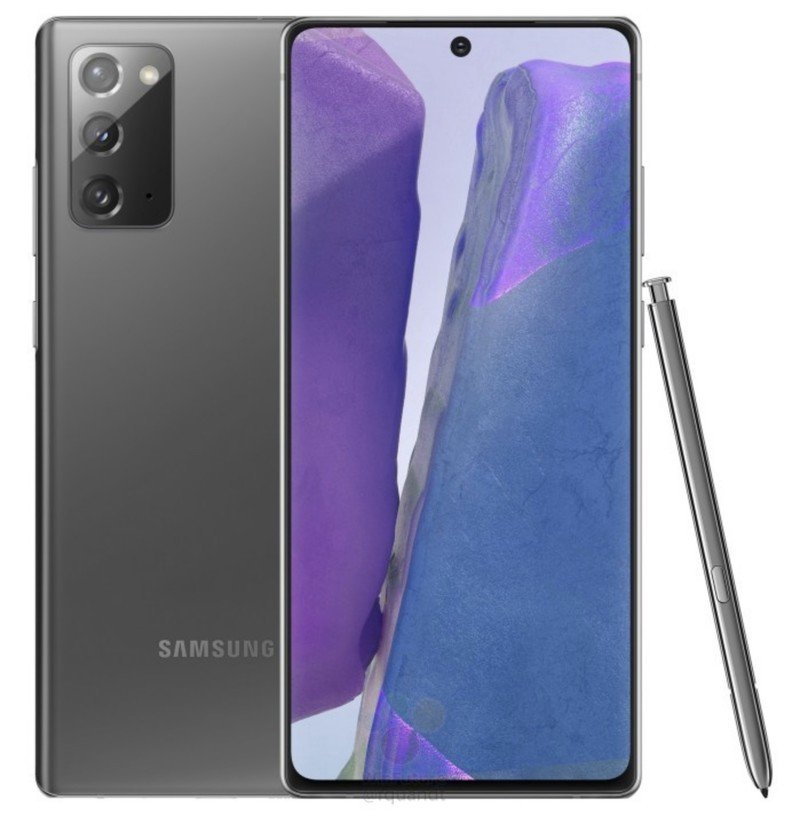 Bbe among the first to get your hands on Samsung’s new flagship phone. The Note 20 is set to feature a 6.7-inch FHD+ display, Snapdragon 865+ chipset with 5G connectivity, upgraded cameras, and a 4,300mAh battery.