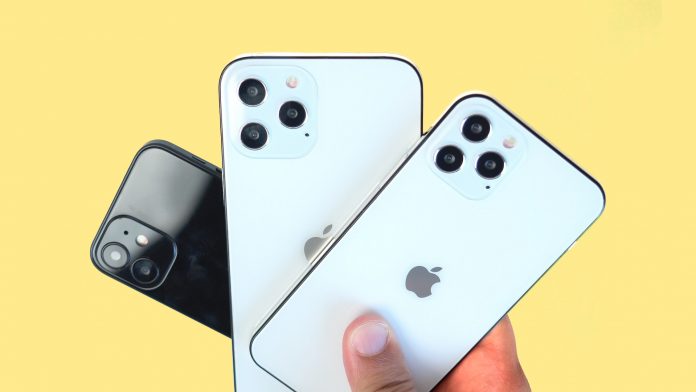 One of Apple’s camera lens suppliers for the upcoming non-Pro iPhone 12 models is having quality issues, according to a new research note from analyst Ming-Chi Kuo seen by MacRumors. The issues are, however, unlikely to have an impact on Apple’s shipping schedule, presuming that Apple’s other main supplier can make up the difference.

Kuo says that Genius Electronic Optical has discovered issues with cracking coatings on the wide-angle camera lens destined for the lower-end 5.4-inch and 6.1-inch ‌iPhone 12‌ models. The problem appeared during high-temperature/high-humidity (HTHH) testing, and will result in delays to Genius’s ability to supply components for the upcoming iPhones.

Apple’s other supplier for these lenses is Largan, and Kuo says that company is not experiencing any quality issues, indicating that Apple will be able to prioritize supplies from Largan to stick to its launch schedule.

We estimate that the low-end 7P wide-angle lens, CCM, and final assembly mass production of the 5.4-inch and 6.1-inch aluminum frame iPhone will be in mid-to-late August, mid-to-late September, and early October, respectively. We believe that in the uncertain timetable for [Genius] to solve the quality problem of film cracking, Apple will give priority to purchasing Largan’s low-end 1/2.6” 7P wide-angle lens at least in the initial supply stage to ensure that the two aluminum-framed ‌iPhone 12‌ can be as scheduled.

Kuo says that even if Genius does solve its issues with the camera lenses, the company will likely need to cut its prices by about 30% as an incentive to try to claw back share it will lose to Largan early on, which will eat into Genius’s overall profit margins.

On its earnings conference call last week, Apple confirmed that the iPhone 12 lineup will launch “a few weeks later” than usual, with the company seeking to set investor expectations for the current quarter as moving the launches of most or all of the models into October would push the sales into the following fiscal quarter.

Even with the delayed launch, all four of the expected models may not launch at the same time, as one recent report claims that the debuts will be broken up into two stages, with the two 6.1-inch models (non-Pro and Pro) launching first and the 5.4-inch non-Pro and 6.7-inch Pro models launching a bit later.Related Roundup: iPhone 12Tag: Ming-Chi Kuo
This article, “Kuo: iPhone 12 Camera Lens Supplier Experiencing Quality Issues, But May Not Affect Launch Schedule” first appeared on MacRumors.com

Facebook
Twitter
Pinterest
WhatsApp
Previous articleDitch the cable and go wireless with these charging pads and stands
Next articleAirPods Pro vs. Sony WF-1000XM3: Which should you buy?