Home News Is it time to replace your old Ring Video Doorbell with the...
News

Is it time to replace your old Ring Video Doorbell with the latest?

Four years is a long time in the world of tech, and a lot has changed since the original Ring Video Doorbell launched. The third generation brings significant improvements to the table, including higher resolution video, support for faster 5GHz Wi-Fi, better motion detection, an easily-removable rechargeable battery, and better overall construction. It’s not just a huge spec upgrade; it’s a quality-of-life upgrade worthy of your cash.

See it at Amazon

The original Ring Video Doorbell made a name for itself by being an affordable wireless video doorbell that actually worked. Over the years, Ring has added significant value to its seminal video doorbell, but hardware limitations are starting to show themselves and make this a product that’s beginning to feel a bit on the old side.

The Ring Video Doorbell was an incredibly important device upon launch. As one of the earliest video doorbells on the market, it set the stage for how things should be done. Unfortunately, its hardware hasn’t aged all that well, despite some important software updates. Simply put, an older mobile, battery-powered chipset (like the one powering the original Ring Video Doorbell) quickly shows its age in a world of constant technological improvements. 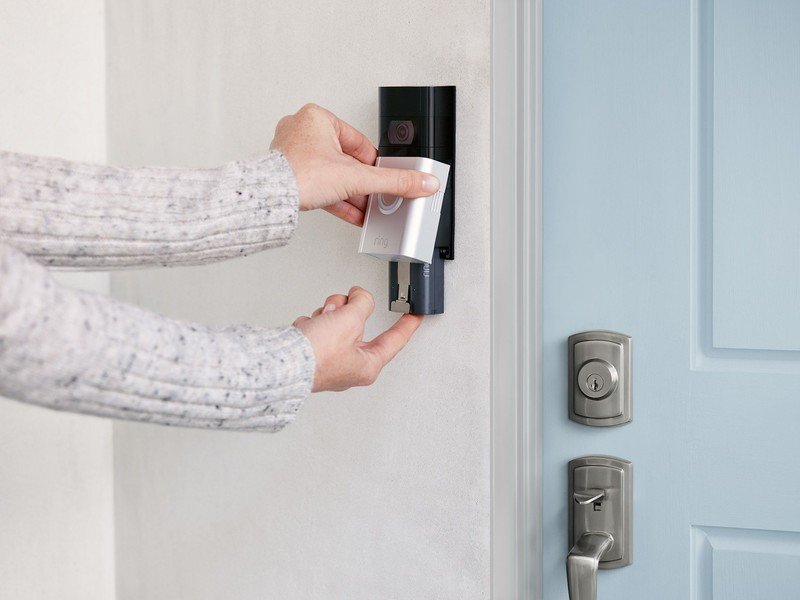 Ring Video Doorbell 3 features a quick-release battery pack that charges separately and easily. On top of that, you don’t have to worry about it losing the configuration when you remove the battery — Ring solved that problem with the advent of the battery pack. Having a removable battery also means that you can buy a second battery to swap out so that there’s no real downtime at all, adding an extra layer of convenience to the process.

The original Ring Video Doorbell’s battery-powered nature also came with some usage restrictions. While you could view the feed from your front door at any time if the Ring Video Doorbell was hardwired into the wall, being on battery power would disable this feature. Ring Video Doorbell 3 doesn’t have any such limitation and can be used as an outdoor camera at any time, not just when someone presses the button or motion is detected.

Ring Video Doorbell 3 Privacy and accuracy at its core 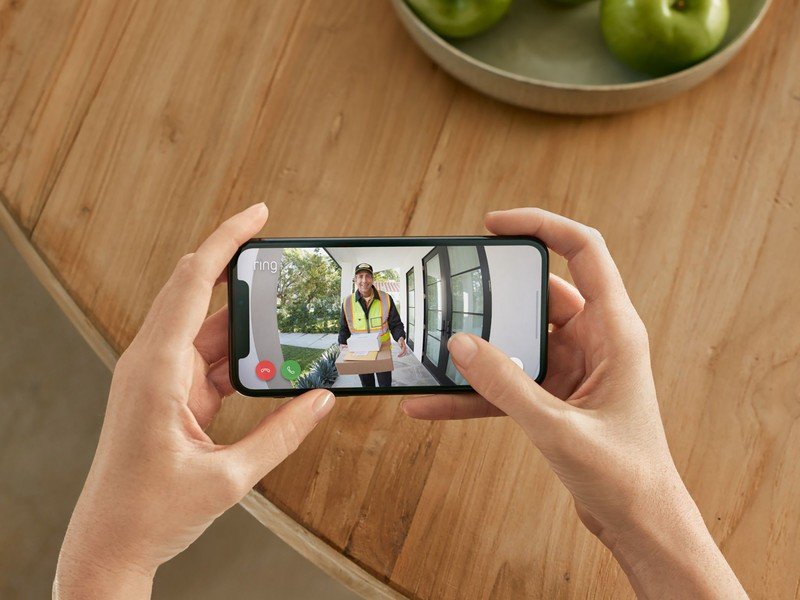 You’ll also be able to block off sections of the video where you don’t want movement to be detected. This can further help fight unnecessary motion detection notifications by blocking out areas like the swaying trees. Users can also block out areas from being recorded, helping deliver a more private experience for users who might not want every single part of their video available. This is particularly important for folks that share their videos on Ring’s social network, Neighbors. 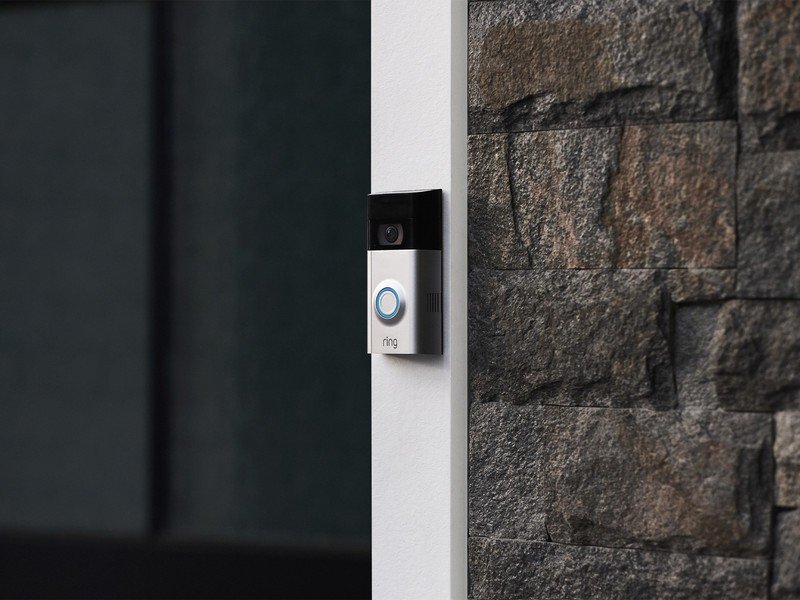 Aside from technical improvements, Ring has also improved the construction and design of the overall product, despite not looking visually all that different from the original release. The wall mount now features improved screw strength that helps keep the doorbell in place, even if you accidentally press too hard while reinserting the battery. The Ring Video Doorbell 3 also has a redesigned faceplate that’s easier to remove so that you can put your festive decorations on easier than ever. It even automatically connects with the Ring Chime, which can be used to better notify everyone in the house that someone is at the door. 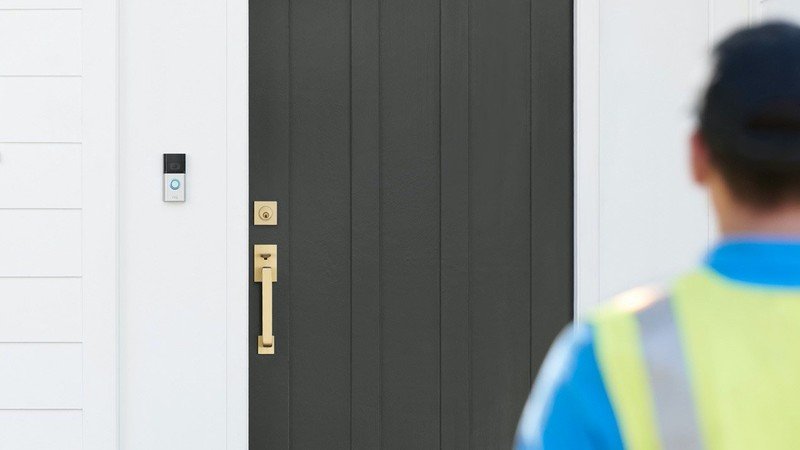 It’s also worth noting that the Ring Video Doorbell 3 isn’t any smaller than the original Ring Video Doorbell. Despite the usual trend of technology shrinking over the years, Ring’s latest product is a tad larger than the original design. It’s weird, but it’s not the end of the world and, ultimately, is a minute enough difference to be unnoticeable unless comparing side-by-side.

Basically, everything is better

Sometimes upgrades can feel like sidegrades, but not with the Ring Video Doorbell 3. It improves the experience in every area over the original release and adds in a few important privacy features to boot.

It’s time for an upgrade

Once a great value choice

See it at Amazon

The Ring Video Doorbell is what put Ring on the map. But if you’ve still got the original video doorbell, it’s time to upgrade.