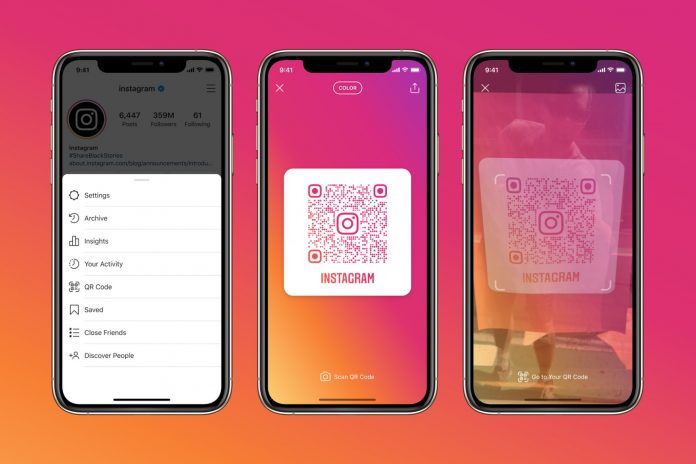 Instagram is launching in-app QR codes worldwide via an update, according to The Verge.

Users will now be able to generate QR codes that are scannable from any third-party QR camera app. The feature will allow businesses to print and display a QR code that will direct customers to their Instagram account more easily, for example. QR codes in Instagram first launched last year in Japan, but the feature is now rolling out to all territories.

To use the new QR codes in Instagram, make sure you have the latest version of the app. Then, to generate your profile’s QR code, go to the settings menu and simply tap “QR code.” You can then save or share the image.

QR codes are replacing a similar system called Nametags, which were a kind of QR-like code that could only be scanned in the Instagram app. It is yet to be seen if Instagram’s adoption of the open QR code standard will encourage other social media giants such as Facebook and Snapchat to follow suit.Tag: Instagram
This article, “Instagram Launches QR Codes Worldwide” first appeared on MacRumors.com

While there won't be any fans at Old Trafford for this War of the Roses derby, you can expect a
Read more

How to watch Bears vs Vikings live stream online from anywhere

With the Green Bay Packers safely atop the NFC North, as usual lately, both the Bears and Vikings are fighting
Read more