Home News India expans its ban on Chinese apps to include Xiaomi's browser and...
News 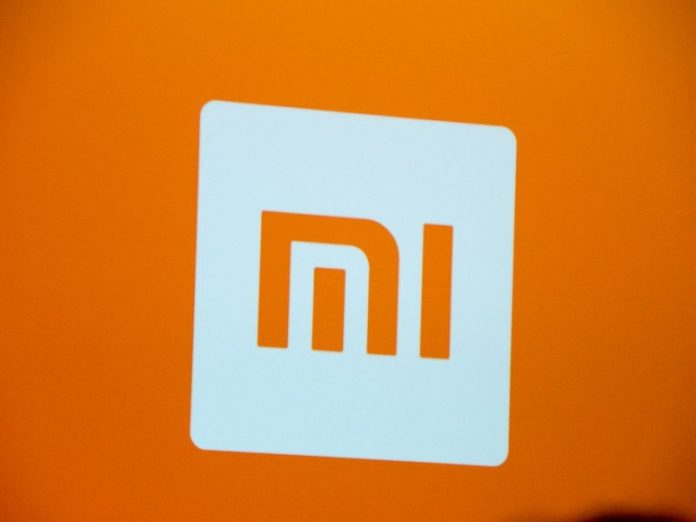 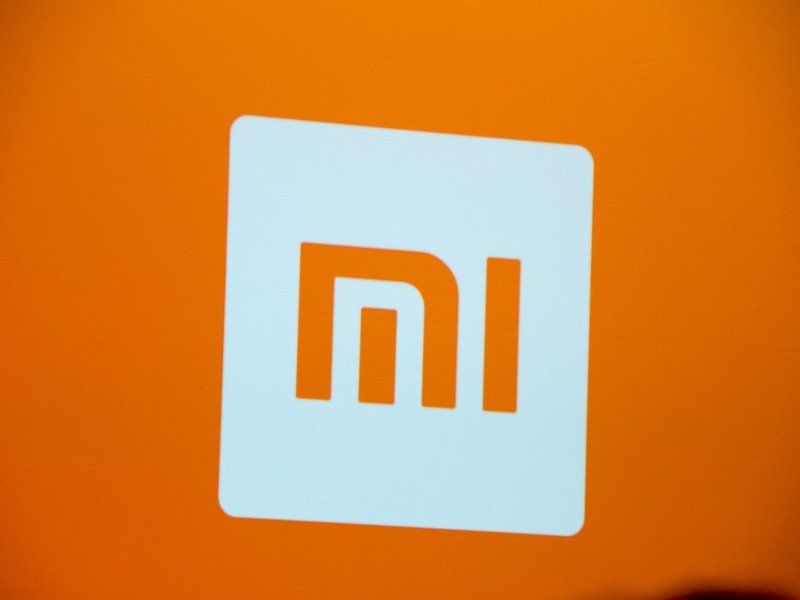 The country has already banned TikTok, WeChat, and more.

India’s campaign against Chinese apps continues. Having already banned 59 apps back in June, the country has, in the last few weeks, followed up with 47 more bans on apps that sought to mimic the original apps.

Now, the country’s government is bringing down the ban hammer again on an unknown number of new apps, including Xiaomi’s Mi Browser Pro, the English version of Tencent’s QQ chat app, and some of Baidu’s search apps, reports Reuters.

Unlike the original bans, the Indian government chose to forego publicly disclosing the latest string of bans, so it’s unclear just how many apps have been affected. The country was previously reported to be considering bans on up to 275 more apps, including the popular battle royale title PUBG.

The Mi Browser Pro app is, thankfully, not the same as the default browser that ships with Xiaomi’s devices. For Xiaomi’s users in India, which number up to 90 million, that may be good news, though it’s also not entirely clear if the stock browser is included in the list of newly banned apps.

In a statement to the Times of India, a spokesperson for the Chinese tech giant noted that it follows all data privacy laws in the country and that the company is “working towards understanding the development and will take appropriate measures as required.”

Here’s why India is banning TikTok, UC Browser, WeChat, and other Chinese apps

Facebook
Twitter
Pinterest
WhatsApp
Previous articleSamsung launches One UI 3.0 closed beta for Galaxy S20 series
Next articleSpider-Man will be the only PlayStation-exclusive hero in Marvel’s Avengers