Home Reviews I left my Pixel 4XL for the Pixel 3a and I feel...
Reviews 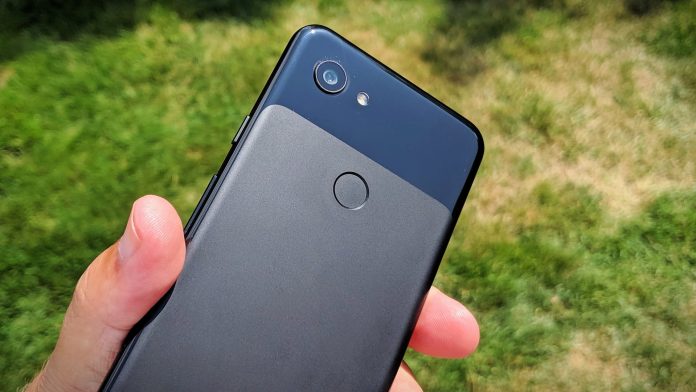 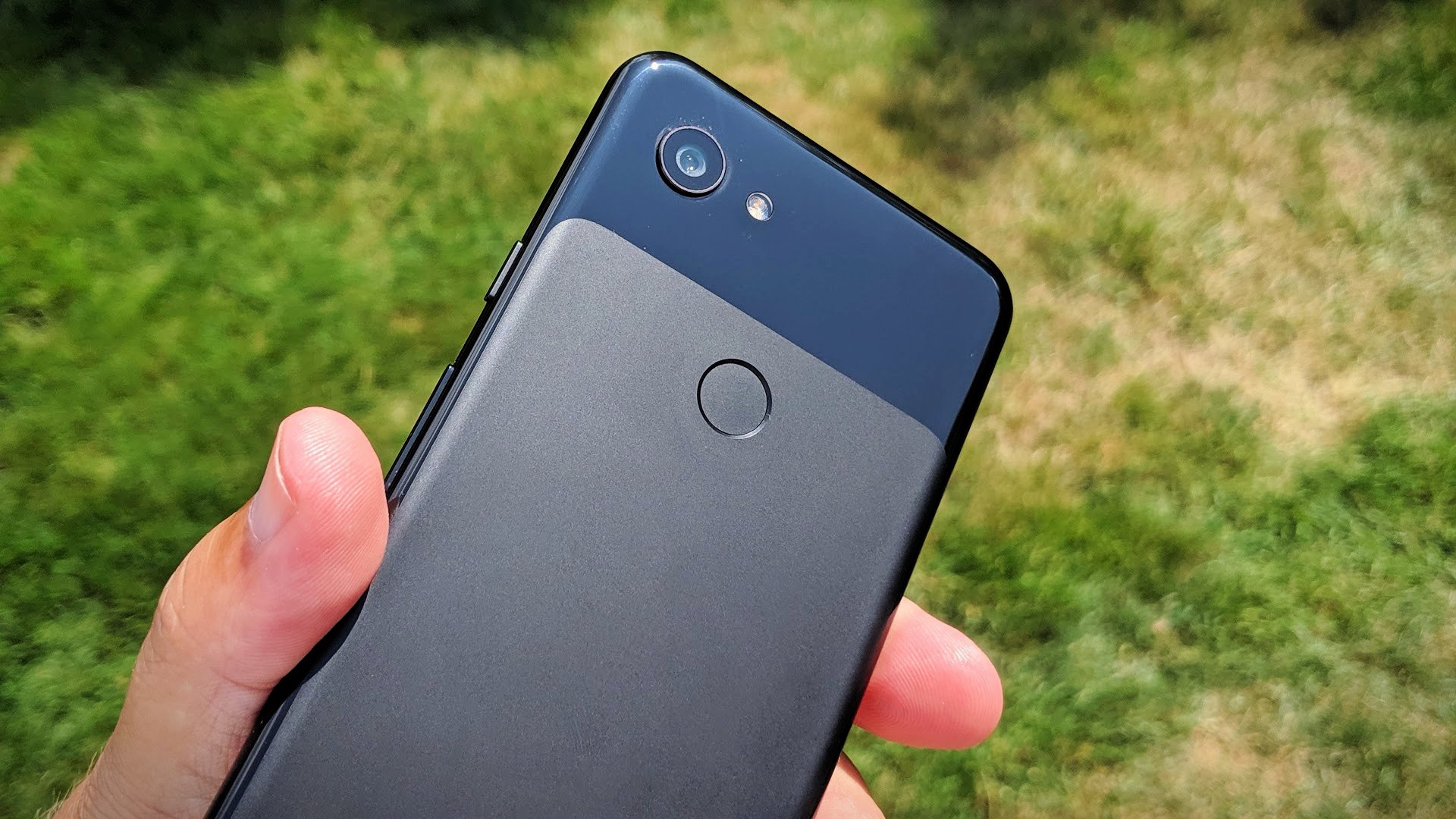 As you may have read in other editorials and opinion pieces here, I’ve been questioning just what the Pixel 4 XL really has to offer as a flagship over other Pixels.

From the weird gestures and face unlock to the missing fingerprint scanner, I’ve found myself ready to accept the Pixel 4a as my next device. But to further this thought process, I asked myself another question: How good is the Pixel 3a as compared to the 4th-gen models?

I’ve not skipped a beat in my daily driver. I moved to a Pixel 3a because I miss having a phone that’s easy to wield one-handed. I enjoy the bigger screen when watching media, but those are few and far between for me for extended periods.

My daughter has been rocking a Pixel 3a XL since it launched last year, so I thought I had a decent idea of where my mind was headed. I’d notice a pretty big drop in performance. I’d miss the premium builds. The camera would be slightly worse. At least, that was the idea.

Instead, I’ve noticed no big drops in performance. Yes, it’s slightly slower, but you’d never notice if you didn’t have them side by side. Honestly, in some regards, it seems better. Even with the smaller footprint, Pixel 3a is giving me a slightly better battery life with the Snapdragon 670 than the notoriously bad Pixel 4 XL.

And while the Pixel 3a is not the tank of the Pixel 4 XL when it comes to materials, Google did a great job of making the plastic body not feel cheap. I have also noticed I don’t constantly cringe when I set my phone down as much. I’m not a case guy and always leary of full glass phones like the 4 XL.

Camera… can you tell the difference?

This is the main reason I’m never leaving the Pixels. It was also my biggest reservation with downgrading. Thankfully, I have the same point and shoot success with great photo results on the Pixel 3a in comparison to the 4 XL.

Portrait mode seems just as solid. Normal auto-focus shots seem to have that same patented Pixel post-processing. Even Night Shot is legit. Now, all the processing does take a little more time to prepare your photo afterward, but it’s not like you’re getting a coffee in between.

Don’t believe me? Then take a look for yourself to see these shots taken by both phones. 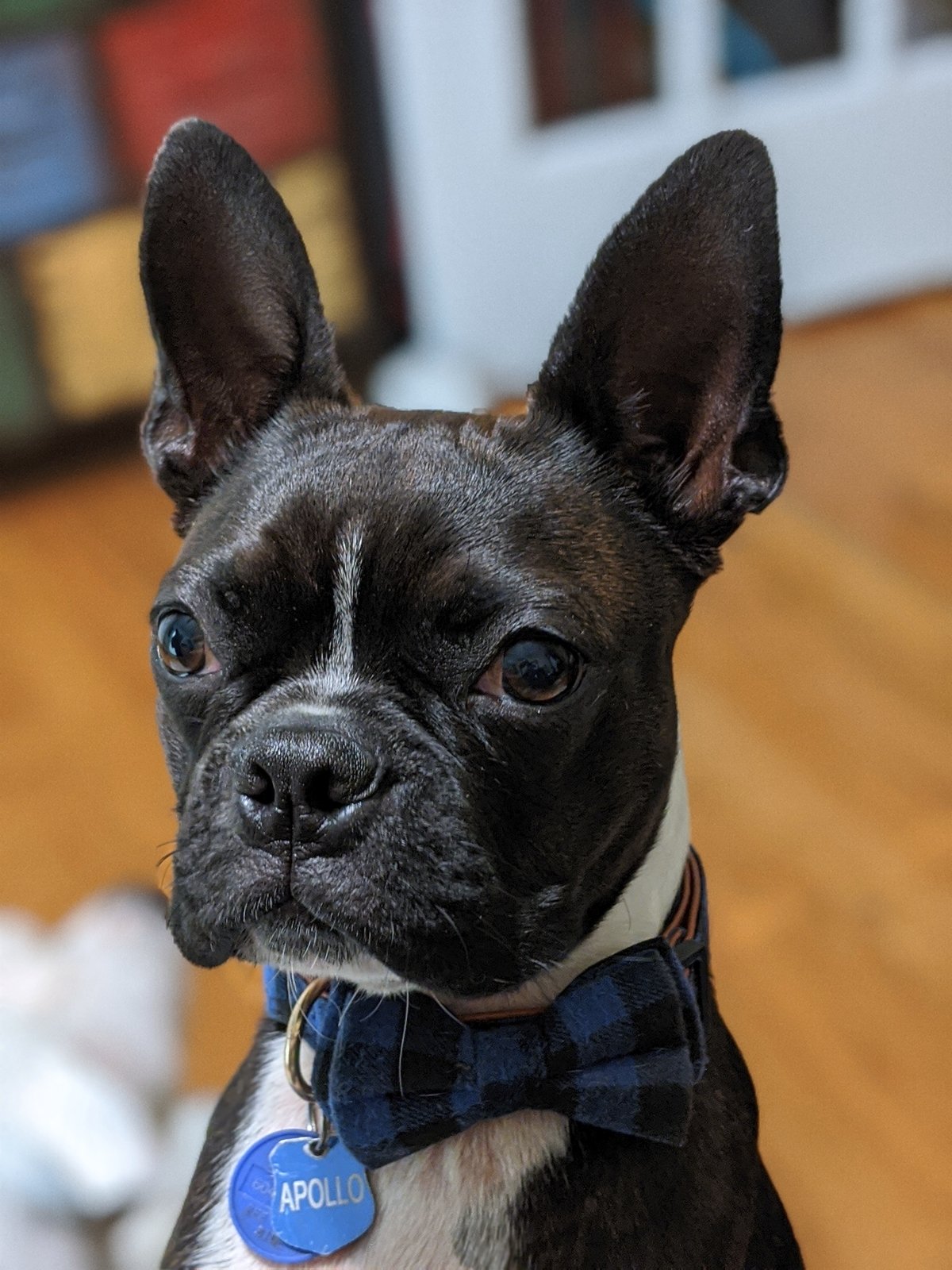 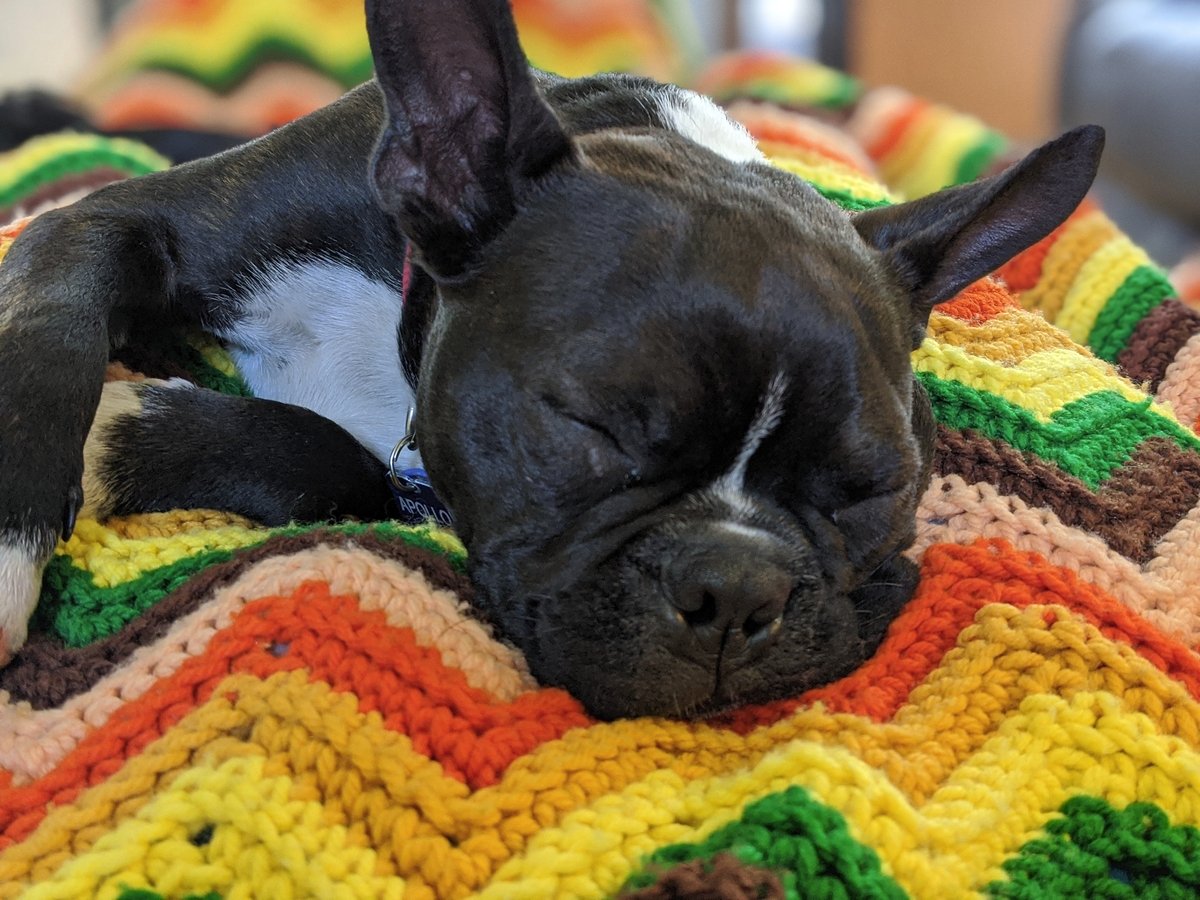 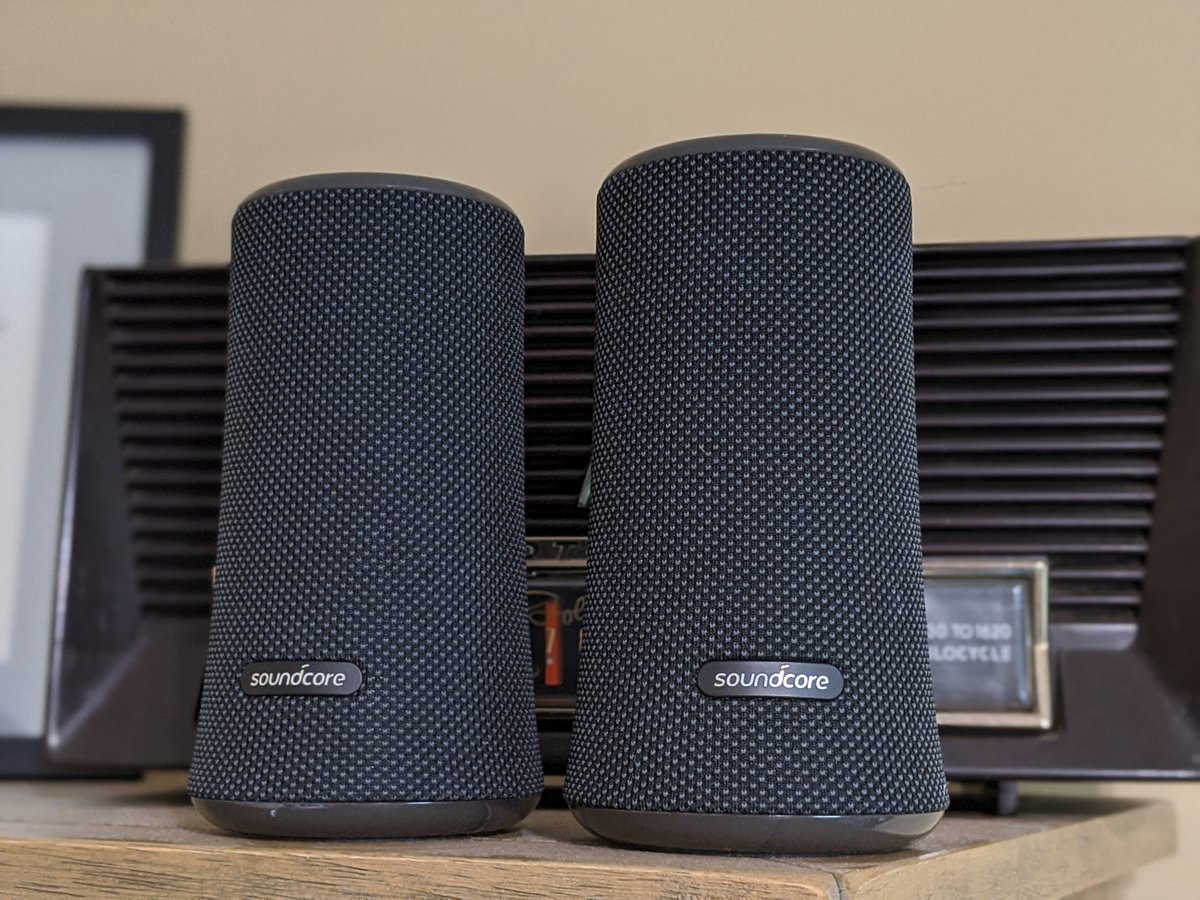 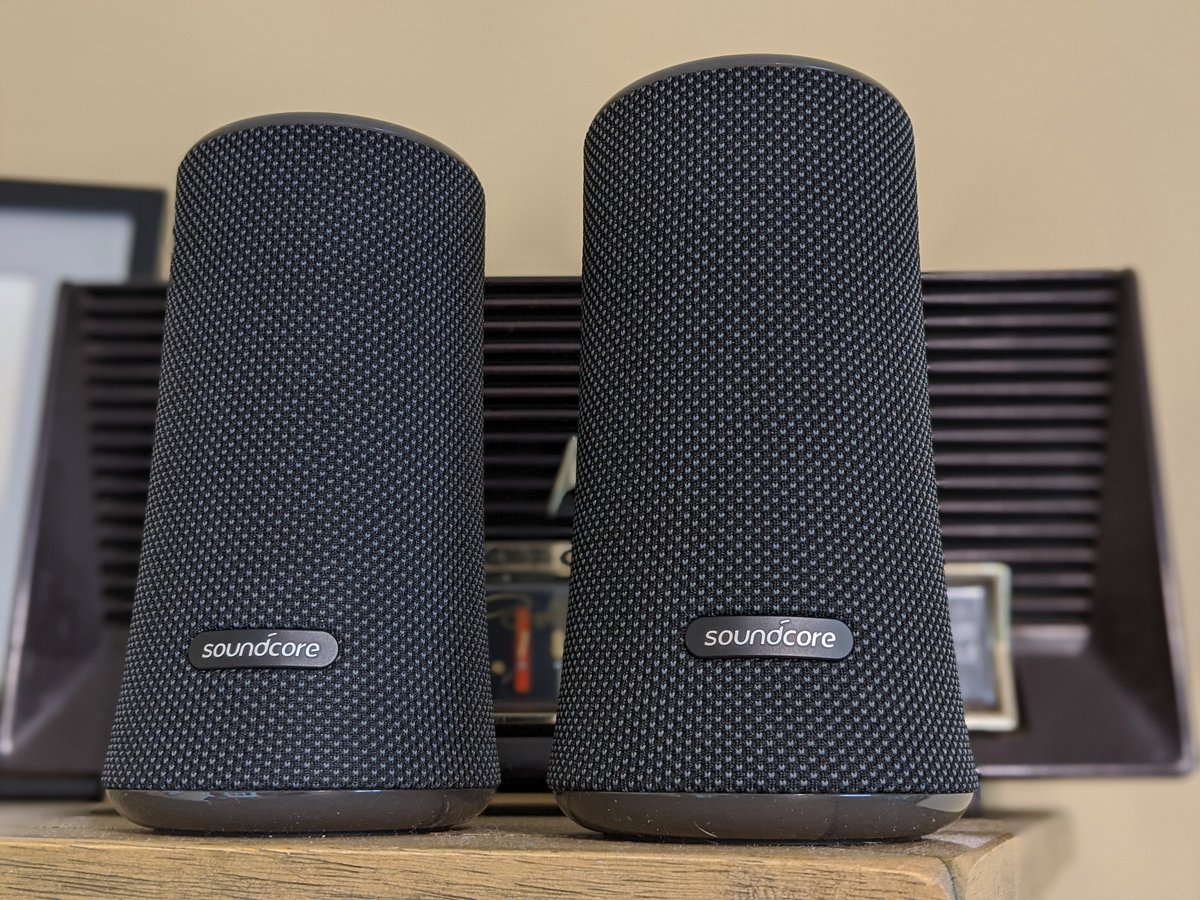 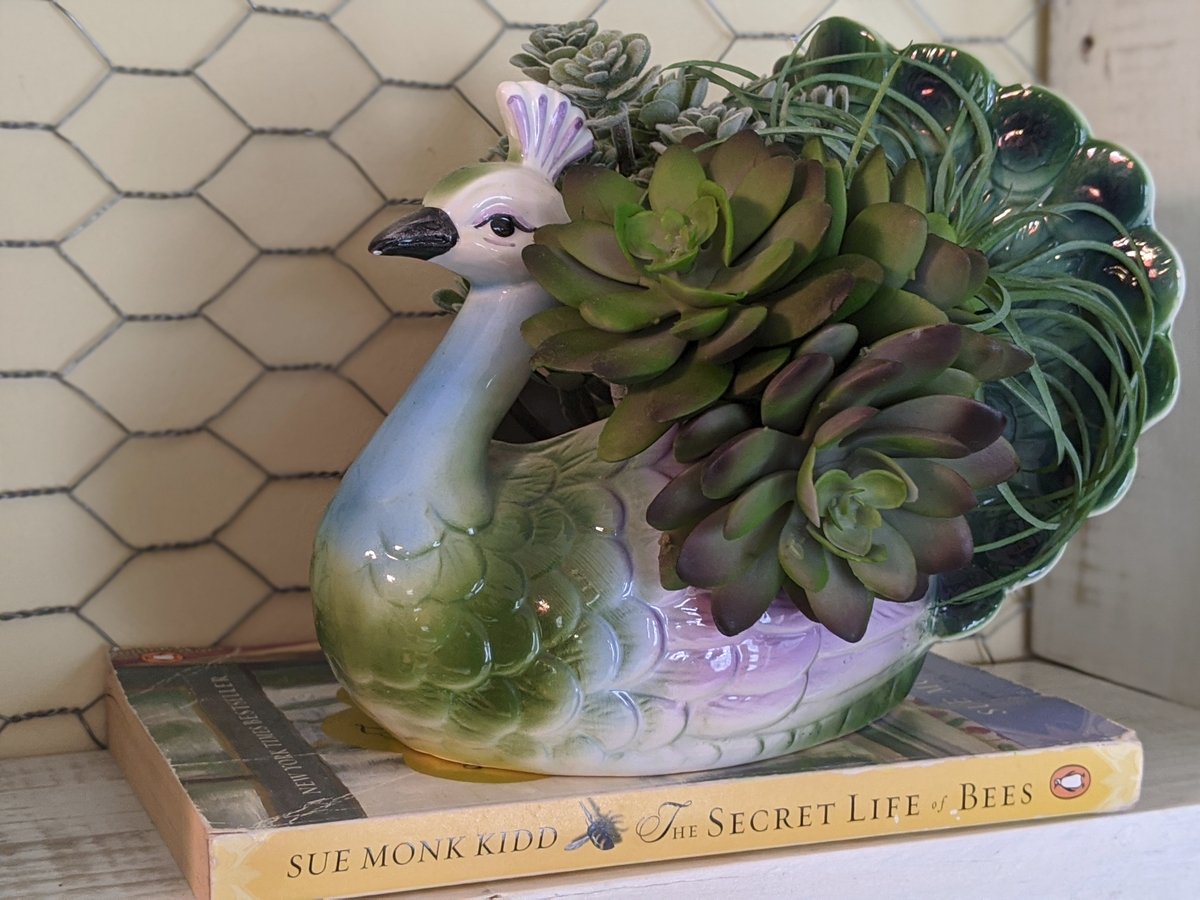 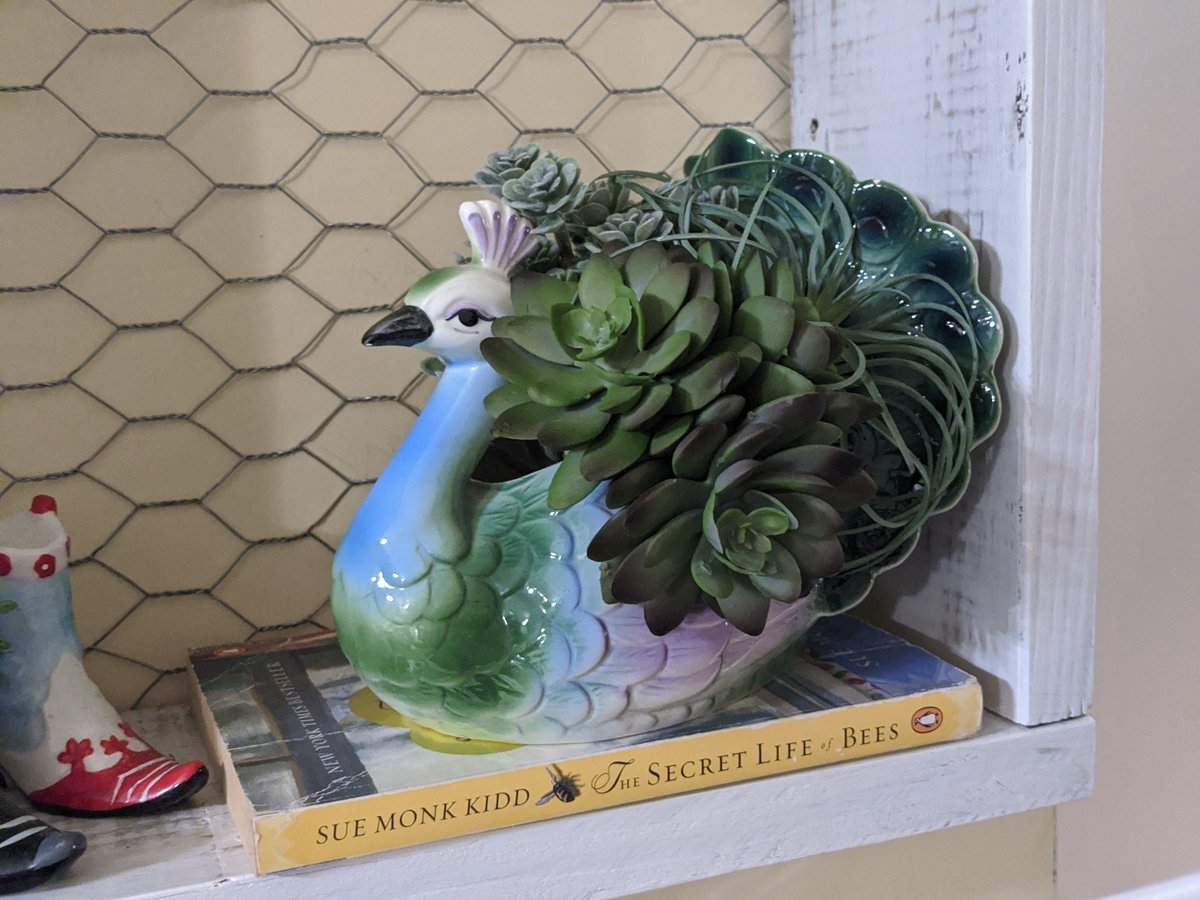 What do I miss?

Qi wireless charging. That’s it. I’ve invested heavily in wireless charging over the years. From the first time I saw it on the Palm Pre, I was hooked. It’s been a true selling point for me on choosing phones for almost a decade. 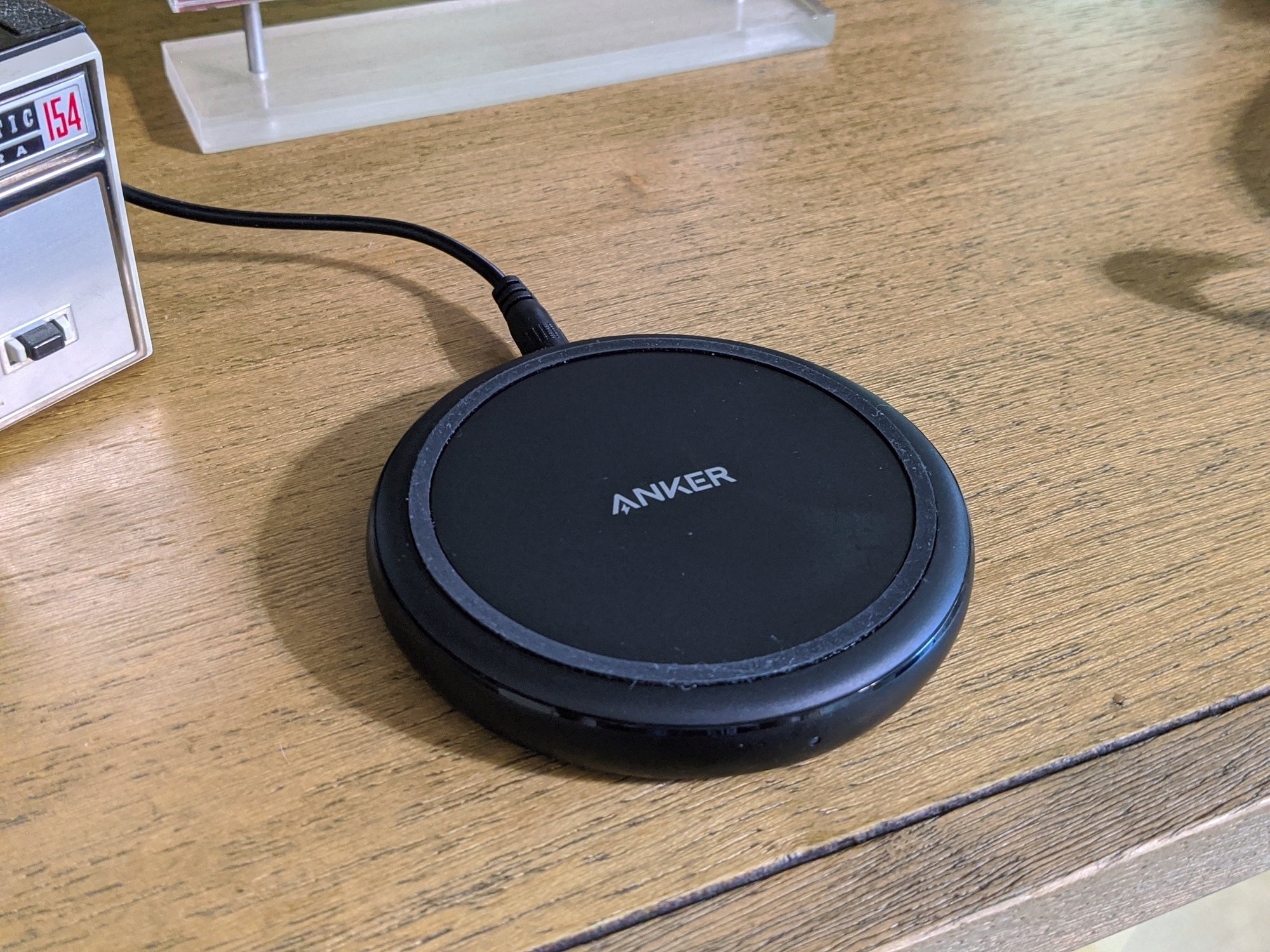 I believe Qi should just be mandatory on any phone over $300 these days. If Anker and many other accessory makers can squeeze it into $80 earbuds, then I think the billions of cash Google has in the bank can make it happen on the entire Pixel line.

As I said in the intro, I’ve really been thinking about how much of a premium I’m willing to spend on devices of late. I’ve also recently traded my Dell XPS 13 for an older Dell Latitude. Are the metal and glass accents of top-tier devices great? Sure. But do I need them? Probably not.

The Pixel 3a, and presumably, the Pixel 4a hit a sweet spot for me that simply may not be worth going for the standard Pixels moving forward. As long as the camera continues to offer very similar results, I’ll make sure it’s a Pixel, but it may not be the most expensive model has to offer for my pocket.

Could I be coaxed back with the right combination of pricing, materials, and wireless charging? You bet. However, for now, I feel right at home with this little Pixel 3a at my side.