HomeHow toHow to watch the 2020 Democratic National Convention online if you missed...
How to 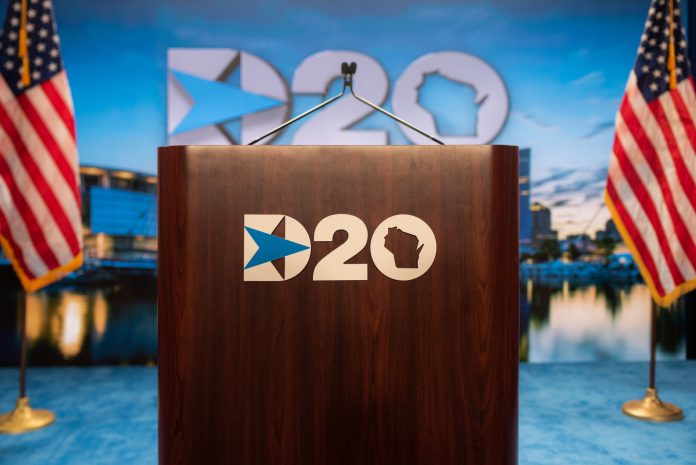 The 2020 Democratic National Convention (DNC) continues through Thursday, August 20. Every night will feature a diverse lineup of speakers and topics, leading up to former Vice President Joe Biden accepting the Democratic presidential nomination.

The 2020 Democratic National Convention is streaming live online, and you can watch on your computer, phone, or smart TV for free. The main convention program runs from 6 to 8 p.m. PT every night.

Here’s how to watch the convention if you missed it live.

If you missed a night of the convention, you can rewatch the entire program on the DNC’s YouTube and Facebook pages.

Who are the DNC speakers?

So far, former first lady Michelle Obama made an appearance at the convention as Monday night’s keynote speaker, imploring everyone to vote in the upcoming election. Sen. Bernie Sanders (I-Vermont) and John Kasich, former Republican governor of Ohio, also made virtual appearances.

There’s a slew of key Democrats who are scheduled to speak during the four-day event.

Where is the Democratic Convention taking place?

Due to the coronavirus pandemic, the DNC speakers mostly appear virtually. However, Biden will formally accept the Democratic presidential nomination in person at the Wisconsin Center in Milwaukee.