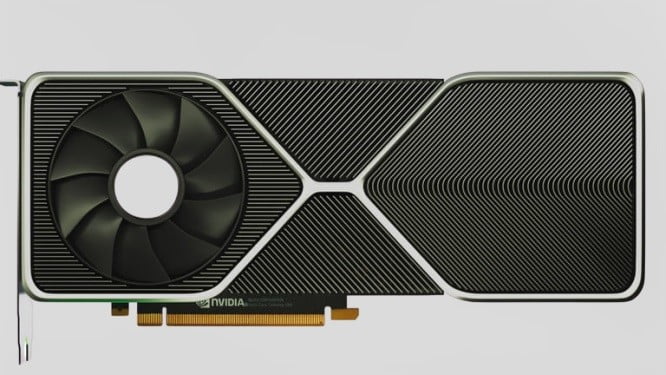 Nvidia has a surprise in store for PC gamers come early September in the form of a special GeForce gaming event. The company has been hyping a countdown on its Twitter profile by looking back through the history of GeForce graphics cards one year at a time. The culmination is widely rumored to be the unveiling of a new set of consumer graphics cards in the GeForce RTX 3000 line.

Given the state of the global pandemic, Nvidia will mirror what it did for the GPU Technology Conference (GTC) by hosting this event entirely online rather than in person. If you want to follow Nvidia’s latest news and product announcements from this GeForce special event, you’ve come to the right place.

Nvidia is scheduled to kick off its special event at 9 a.m. Pacific Time on September 1, though the company has provided little detail about what is expected aside from the #UltimateCountdown timer on social media.

At the time of publication, we don’t have a direct link yet to a livestream, but you’ll likely be able to watch the entire announcement from Nvidia’s GeForce page or the company’s YouTube channel — we’ll update this post and embed a link to the video feed as soon as it’s available.

The company says it will use the event to “celebrate the biggest breakthroughs in PC gaming since 1999” and reveal “what comes next” on a special GeForce landing page on its website.

What to expect from Nvidia’s GeForce event

Though little is known about the event, we do know it is scheduled to last for one hour. Industry insiders have previously speculated that Nvidia will use this time to unveil its top-tier graphics cards from its oft-rumored GeForce RTX 3000 series, which will likely include the flagship RTX 3090 and the premium RTX 3080 GPUs. It’s unclear, however, if Nvidia will unveil the entire 3000 series family during this hour. In the past, Nvidia would stagger its GPU launch, so that midrange and entry-level cards would launch at later dates.

In addition to the flagship RTX 3090 cards, Nvidia will likely showcase the improvements of the new Ampere graphics architecture and the card’s unique, new design. It’s an important upgrade this year as the card is expected to require a larger PSU and will likely generate more heat. Early leaks showcased an aggressive dual-fan design, with a fan on each side of the card, along with fins that will likely serve as heat sinks.

The card is expected to deliver a significant performance improvement to real-time ray tracing, and Nvidia will likely talk about the benefits of the new traversal coprocessor on this year’s design. The company could use part of the hour to showcase how new titles will perform and look with ray tracing enabled. Given that this event isn’t scheduled to run long, you can expect shorter game demos. Nvidia will likely need to focus its efforts on the superiority of PC gaming, given the rising threat from an upcoming new generation of consoles — like the Microsoft Xbox Series X and Sony PlayStation 5 — powered by rival AMD’s graphics.

We will have all the details of Nvidia’s GeForce announcements, so be sure to check back regularly to find out all the latest news.