Home How to How to watch Bob’s Burgers online: Binge every season of the hit...
How to

How to watch Bob’s Burgers online: Binge every season of the hit cartoon 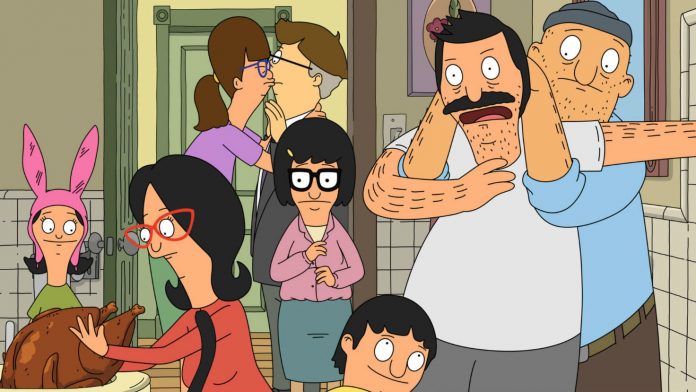 Despite a rocky start, Bob’s Burgers began to hit its stride in its second season and has not lost momentum since. Fox’s popular animated sitcom revolves around the Belcher’s, an eccentric family that owns and runs a hamburger joint. After a lukewarm reception to its first season, the series’ subsequent seasons 2 through 10 were met with commercial and critical success. The show has received seven Emmy nominations for Outstanding Animated Program and even won twice. Now, it’s available for binging on multiple platforms. Here’s how to watch Bob’s Burgers online.

How to watch Bob’s Burgers online in the U.S.

Hulu is the only streaming service that houses all 10 seasons of Bob’s Burgers online. Pro tip: Sign up for their monthly subscription program and get the first month free. At the trial’s end, you can either choose to continue the subscription for $6 per month or cancel at no cost. However, if you’re looking to binge all of Bob’s Burgers, you may need to seriously consider a longterm investment in the streaming service to finish up all 194 — and counting — episodes. In that case, you could also opt for the more expensive, but ad-free, subscription plan for just $12 per month. Plus, both monthly packages come with unfettered access to all of Hulu’s streaming library, which includes Bob’s Burgers on top of other popular TV and movie titles.

For fans of Bob’s Burgers who are just looking to catch up on the most recent season, Fox’s network website streams all 22 episodes of season 10. In order to watch, you simply log in with your TV provider credentials — such as AT&T or Spectrum — and click play.

Luckily, once you’ve binged the hilarious season 1 through 10, you have plenty more Bob’s Burgers content to look forward to. It has already been renewed for an 11th season and is currently being adapted into a feature film set for release in April 2021. So don’t worry: You won’t have to say goodbye to the Belcher’s just yet.