How to migrate your data to a Huawei phone 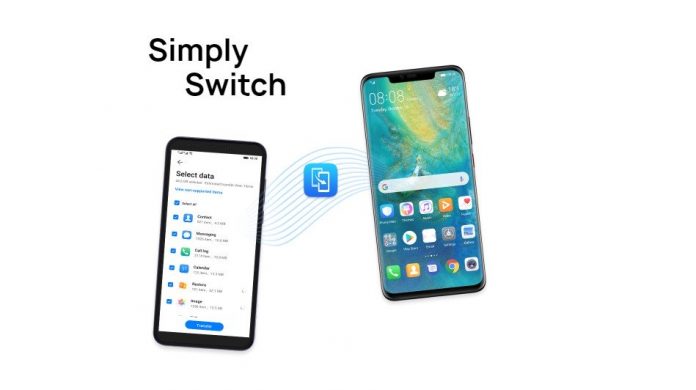 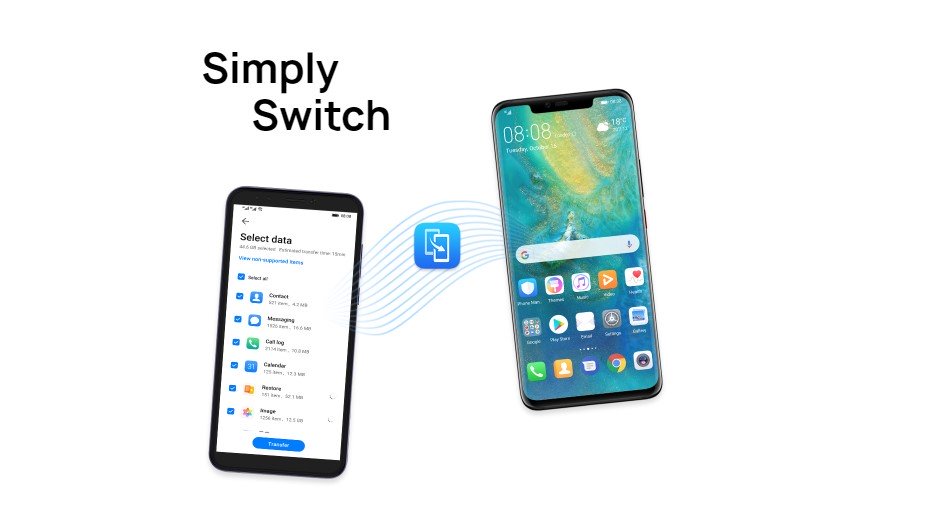 With smartphones becoming increasingly more affordable, buying one can be a semi-regular occurrence. However, moving data between your old phone and the new one can be cumbersome.

Many people will opt to transfer the data to a computer and then to the new phone. Historically, that was what one had to do. Or, users would back up what they could to a microSD card. Today, smartphone manufacturers have dedicated apps that make this process easy, efficient, and seamless.

This guide will teach you how to move all your personal data (SMS, calls, apps, photos, etc.) from your old phone to a Huawei branded phone. With this, you won’t have to worry about copying data on a computer or removable storage.

With modern Huawei phones, you get premium hardware with cameras that are among the industry’s best. Whether you’re going for the Honor, P, Y, Mate, Nova, or any other variant of the Huawei smartphone line, all of these phones run the custom EMUI, which is all we need to carry out this guide.

This is where there is a slight divide. If you have Google Mobile Services (GMS) installed on your phone which includes the Google Play Store, all you have to do is download and install the Huawei Phone Clone app on your old phone, and your new Huawei phone.

If you don’t have GMS installed on your Huawei phone, you will have to browse for the Phone Clone app in the Huawei App Gallery and install that on your new Huawei phone.

Both phones should be charged at 80% and on a flat surface as this is another wireless transfer.

Reddit user RichBug7 made a great guide on how to do the steps, so if you’re looking for more details on the apps that support Phone Clone, you can visit their Reddit thread.

Follow the next steps and identify the OS or make of the old phone. You will now be prompted to scan a QR code on the new Huawei phone via the old phone.

Scan the QR code from the new phone using the old phone’s QR Code reader on your screen. This helps build a dedicated hotspot connection between both phones for the data transfer process to start.

You’ll see a notification on both phones confirming a successful pairing. Once that has been achieved, choose the content you want to transfer from your old phone to the new phone.

Depending on the amount of data that needs to be transferred, this is the longest part of the process.

It’s recommended that you leave both phones on a flat surface and don’t use either phone during this process.

Once the transfer is complete, you’ll see a notification on both screens confirming the data has been exchanged between the two devices.