How to continue to play Fortnite on Android and iOS 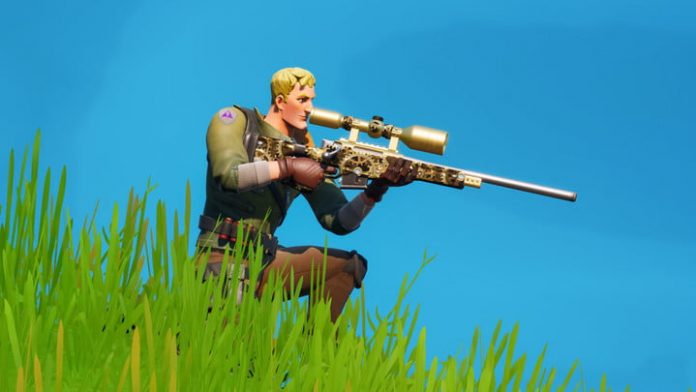 It’s been an eventful few days for Epic Games. In response to Epic allowing players to purchase V-Bucks directly — at a 20% discount, no less — Apple removed Fortnite from the App Store. A cascade of lawsuits and corporate flexing followed, in what appears to be a coordinated effort to reduce app store fees across Apple’s App Store and the Google Play Store. Regardless, Fortnite is no longer available on the App Store or Google Play. Hope isn’t lost for Fortnite fans, as there are still ways to play Fortnite on Android and iOS. Here’s what you need to know.

How to play Fortnite on iOS

As long as you have Fortnite installed, you can still play. The most recent update was for Chapter 2, Season 3, and you’ll be stuck there once Epic pushes the Chapter 2, Season 4 update. The good news is that you can continue playing online without any problems. You won’t be able to access any of the new content in further seasons, though, and you won’t earn any rewards from the new Battle Pass.

If you were hoping to install Fortnite through an unofficial app store on iOS, you’re out of luck. Apple doesn’t allow unofficial app installation, and even with a jailbroken device, Fortnite won’t work. Your only option at this point is to continue playing with the latest 13.40 patch, at least until more comes of the lawsuit Epic filed against Apple.

How to play Fortnite on Android

Now for the good news. Fortnite isn’t available on Google Play Store, but it is available through the Epic Games App and the Samsung Galaxy Store. As is the case with iOS, you can continue playing the Google Play copy of Fortnite as long as you want, but you won’t be able to download updates or access new content. Regardless, it’s probably best to switch over to one of the other app stores, even if you already have Fortnite on your device. Fortnite supports cross-save, so you won’t lose any progress.

How to download Fortnite on Android if you haven’t already

First, go to fortnite.com/android and scan the QR code using the device you want to install Fortnite on. If you’re using your Android device already, simply pressing the link will get you to the right spot. On your Android device, select Get it on the Epic Games App, then select the same option on the next screen.

In most cases, you’ll see a warning about installing apps from unofficial sources with a link to the settings. Allow your browser to install unofficial apps in this settings screen, download the Epic Games App, and install it. You can then install Fortnite through the Epic Games App. Like the Galaxy Store version, the Epic Games App version will receive the latest updates.

Facebook
Twitter
Pinterest
WhatsApp
Previous articleHow to get Android 11’s coolest feature on your phone today
Next articleAll Fortnite week 9 challenges, and how to complete them