Here’s our first look at the Samsung Galaxy S20 FE 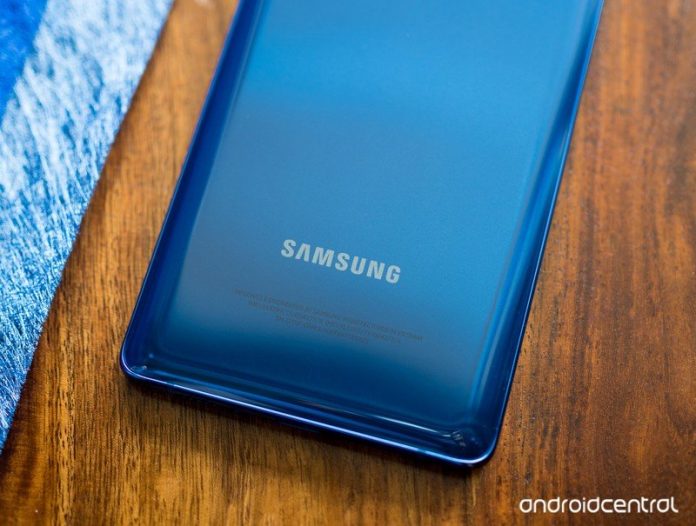 It appears the Galaxy S20 FE will look a lot like the standard Galaxy S20. 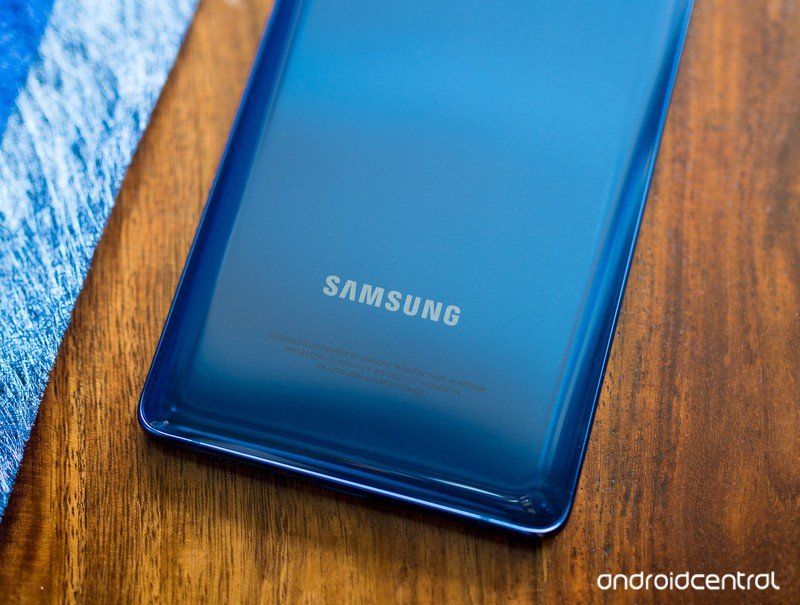 Two months back, a report had claimed that Samsung is planning to release a more affordable version of the Galaxy S20, called the S20 Fan Edition. The first render of the upcoming phone has now appeared online, courtesy of renowned leaker Evan Blass. Along with giving us our first look at the Galaxy S10 Lite successor, the post shared on Blass’ Patreon page also suggests it will debut as the Galaxy S20 FE.

While the leaked render clearly shows off the front of the phone, it remains to be seen if the rear of the phone will also look similar to the Galaxy S20. Rumors suggest the Galaxy S20 FE will have a triple-camera setup on the back, featuring a 12MP primary sensor. Under the hood, the Galaxy S20 FE is tipped to be powered by a Snapdragon 865 chipset, paired with 6GB of RAM and 128GB storage.

Samsung is expected to launch the Galaxy S20 FE sometime in October in both 5G and LTE versions. It will reportedly be priced at around $750, which is $100 more than its predecessor, the Galaxy S10 Lite.

Facebook
Twitter
Pinterest
WhatsApp
Previous articleMotorola has the best Android software that no one talks about
Next articleBose SoundTouch 300 vs. Sonos Beam: Which should you buy?