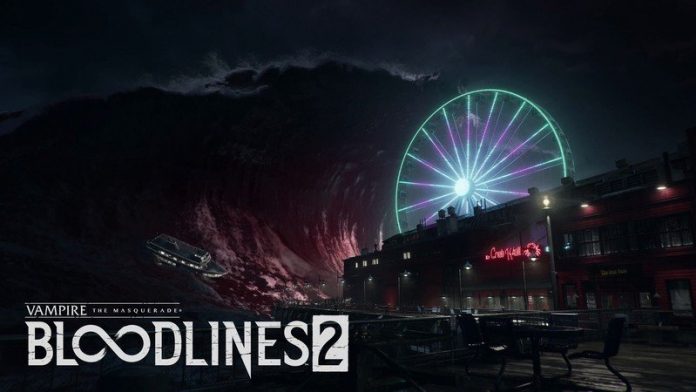 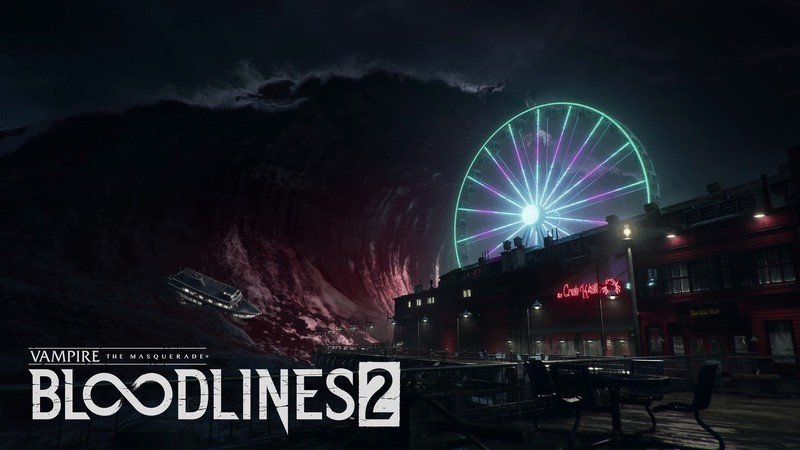 Originally scheduled to release in 2020, any fans, nocturnal or otherwise, will now be waiting until 2021 to see this story of darkness continue. Here’s everything you need to know about Vampire: The Masquerade — Bloodlines 2. 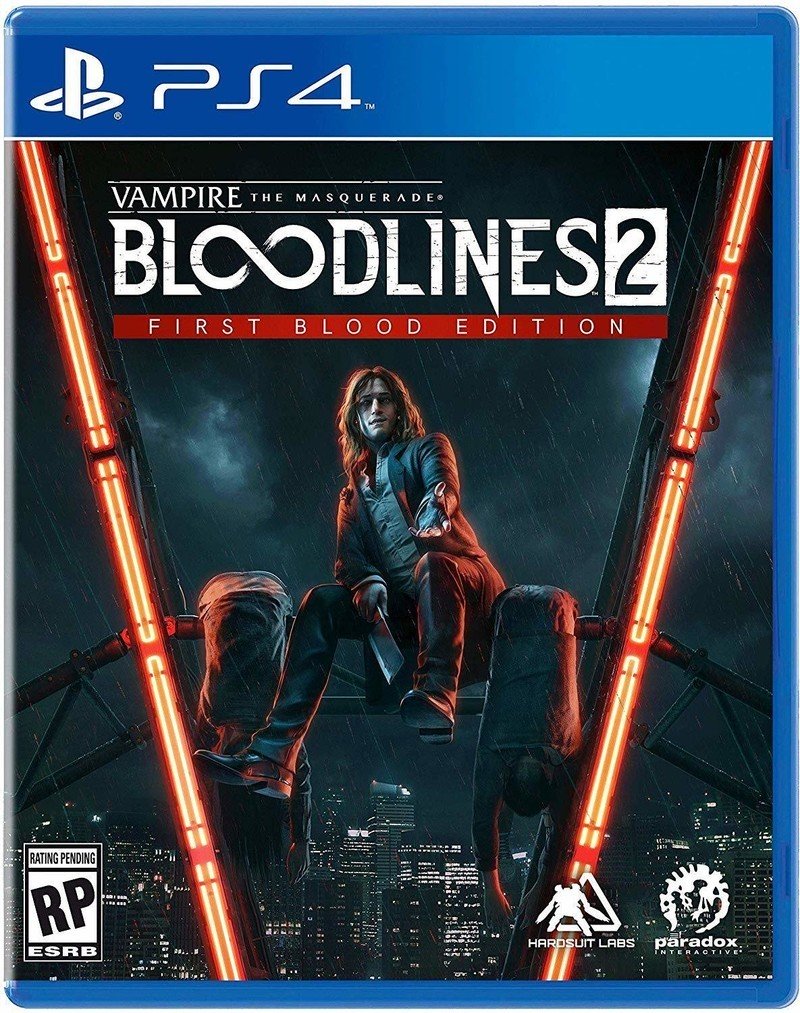 It’s really happening. Over a decade later, the beloved RPG is getting a sequel that promises to take all the elements players loved and bring them up to date with better combat, visuals and more. 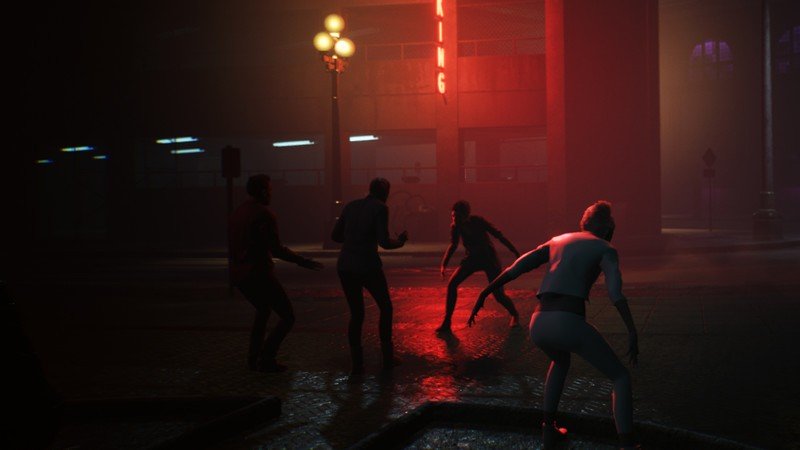 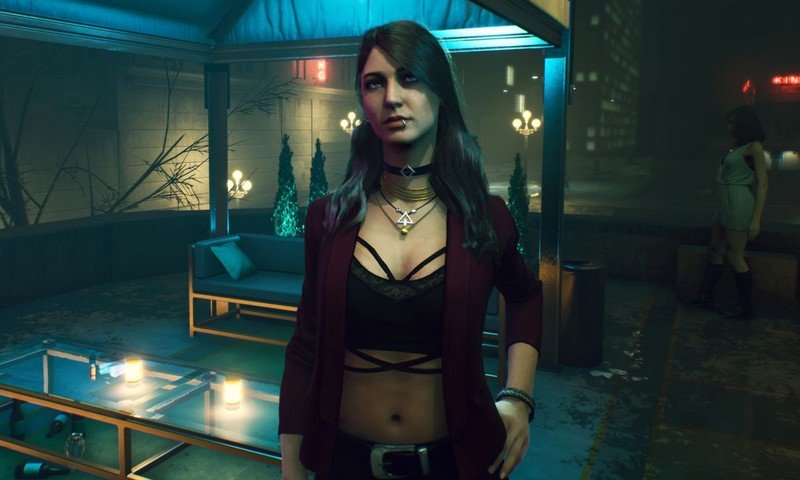 As a vampire in the World of Darkness, you have to figure out your place and navigate a seedy underbelly while wielding vampiric powers. Every decision you make will matter and you cannot break the shadowy Masquerade, the veil that keeps the world and vampires and other night creatures hidden from humans. 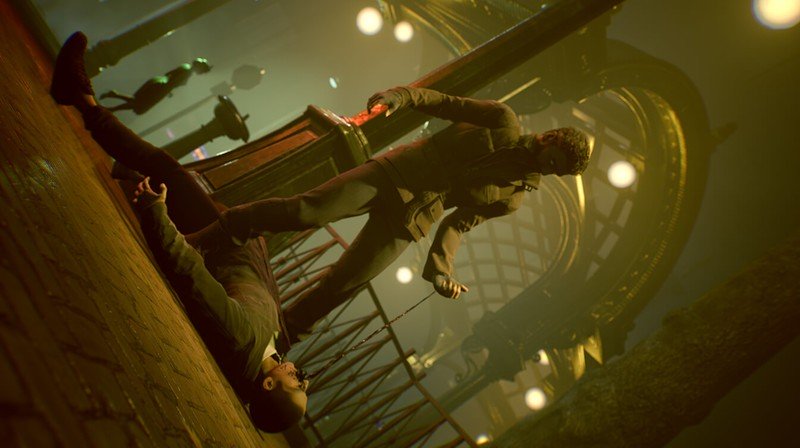 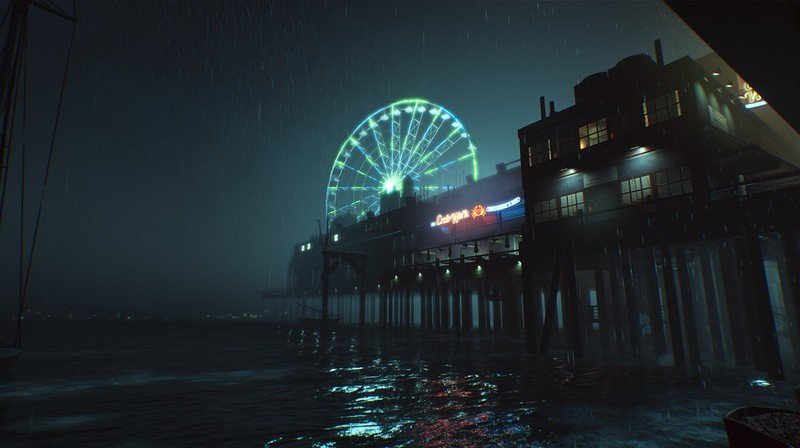 Vampire: The Masquerade – Bloodlines 2 promises an immersive sim, role-playing experience where decisions matter, building on the lore and atmosphere that fans enjoyed in the first game while improving the technical aspects. Here’s everything we know about the gameplay and features.

While your character starts as a Thinblood vampire and you’ll choose one of three Thinblood disciplines, you’ll eventually be able to choose between one of five greater clans. They are the Brujah, Tremere, Toreador, Ventrue and Malkavian clans.

Each clan has different abilities, as well as strengths and weaknesses. The Brujah are physically strong, the Tremere wield blood magic, the Toreador are supernaturally seductive, the Ventrue are dangerously authoritative and the Malkavians suffer madness that allows them to see hidden truths of the world.

Yes, Vampire: The Masquerade – Bloodlines 2 will be coming to PS5, alongside PC, PS4, Xbox One and Xbox Series X.

Originally scheduled to release sometime in March 2020, Vampire: The Masquerade – Bloodlines 2 now has a vague release window of sometime in early 2021. There are three versions of the game that will be available for preorder: the Standard edition, Unsanctioned Edition and Blood Moon edition. The Unsanctioned edition will include digital extras and bonus items, while the Blood Moon edition includes those as well as two story packs and the expansion.

It’s really happening. Over a decade later, the beloved RPG is getting a sequel that promises to take all the elements players loved and bring them up to date with better combat, visuals and more.