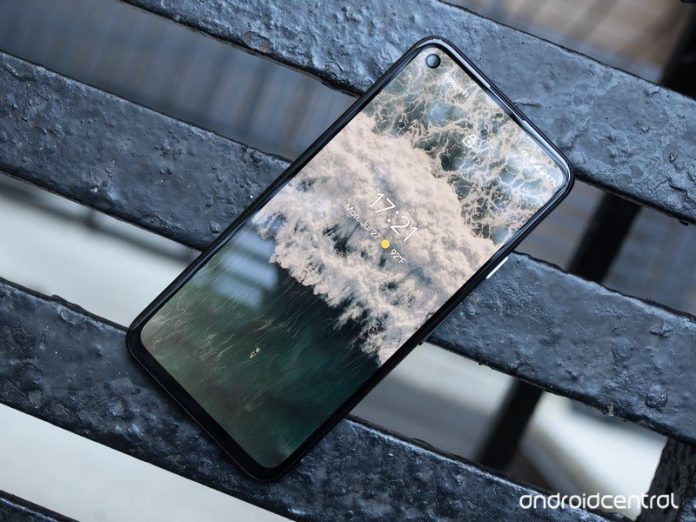 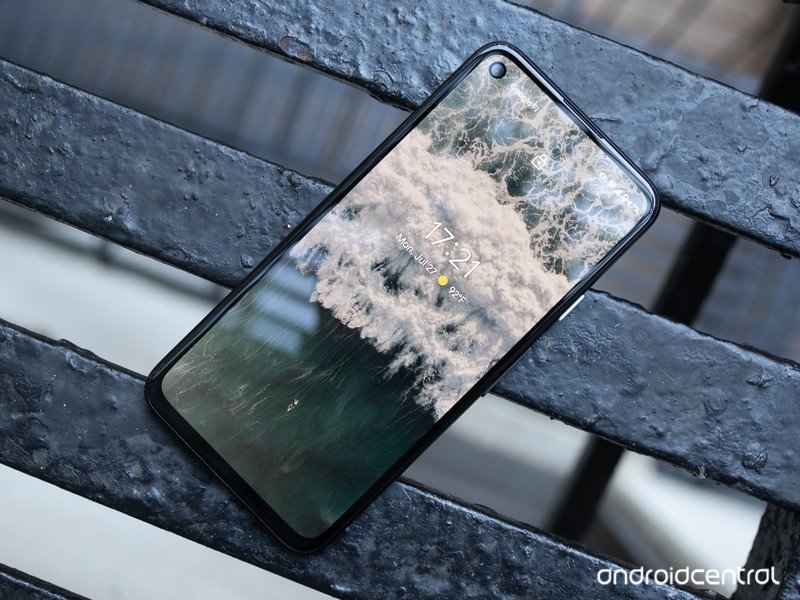 Google took the wraps off the Pixel 4a earlier this week and confirmed that the Pixel 5 and Pixel 4a 5G will arrive this fall. The exact launch date of the two phones was also revealed earlier today, thanks to a slip-up by Google France. Now, an internal Android document obtained by 9to5Google has shed some light on Google’s 2021 smartphone lineup.

The document apparently includes a list of Android builds for all existing and a few unannounced Pixel smartphones. Aside from the Pixel 5a, which is believed to be codenamed “barbette,” the list also mentions three other devices: raven, oriole, and passport. It is being speculated that “raven” and “oriole” could be Pixel 6 models, while “passport” is referred to as a “foldable” in the document.

In addition to the codenames of upcoming Pixel phones, the document also notes that the Pixel 5 and Pixel 4a 5G are slated to be released in October. The Pixel 5a, on the other hand, is planned to be released sometime in the second quarter of 2021.

Facebook
Twitter
Pinterest
WhatsApp
Previous articleFree Amazon Music HD trial scores you 90 days of streaming at no cost
Next articleSamsung Galaxy Note 20 Pre-Order: How (and where) to buy the smartphone today

While there are thousands of games that can be played on PS5 through PS5 backward compatibility, a lot less are
Read more