Home News Google Pixel 4a has ushered in a new era of excellent cheap...
News 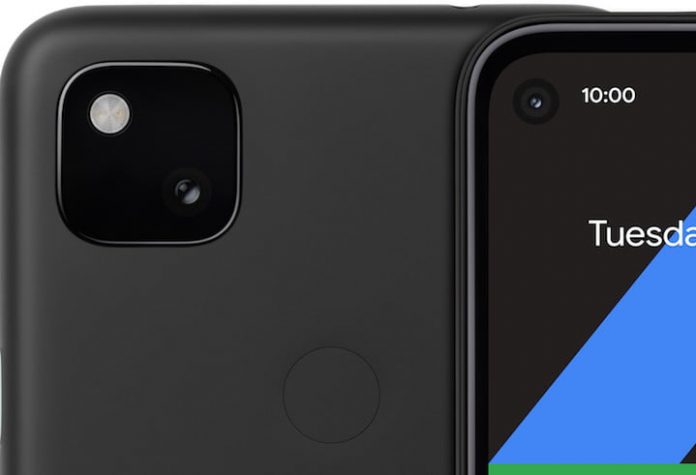 The iPhone SE sells for just $399. The OnePlus Nord will be sold outside the U.S. for around the same price. Now, Google has returned to form and launched the new Pixel 4a at just $349.

It’s never been clearer that we’ve entered the next great era of amazing cheap phones. It’s come at an important time too. In the past couple of years, flagships have increased in price and Apple has resorted to selling older models at slightly lower prices. Even the once-venerated bargain phone maker OnePlus had lost its midrange mojo and started to only sell phones that cost well over $500.

But in 2020, all that has changed. Those who might have scoured used phone sites for a worthy purchase can now happily spend that $300 to $400 on a new phone that won’t disappoint. The Pixel 4a, in particular, once again raises the standard for what we can expect from affordable phones.

A bargain with a flagship feature

When you buy a phone for $350, you aren’t expecting a perfect phone with every feature under the sun. You’re probably wondering what you could get for $500 more — and just how good $350 can be.

Pretty great, it turns out, in all the right ways, especially in the way that matters most. After basic texting and calls, taking pictures remains one of our favorite things we all do with our smartphones. The Pixel 4a does not just give you a good camera, it gives you a flagship camera. It takes the exact same photos you’d take on the twice-as-expensive Google Pixel 4.

In the past, the camera was the biggest reason to buy the most expensive flagship phones. The Samsung Galaxy S20 5G Ultra, for example, is the only phone in the family with 100x zoom capability. But with the Pixel 4a, Google hands over the most important feature of the flagship to bargain shoppers. Almost every other compromise is acceptable with that Pixel camera in hand.

It may scare you that the Google Pixel 4a uses the same 12.2-megapixel camera sensor as the last couple of Pixel phones. But in this case, it’s a feature, not a bug. Google has proven there’s actually a benefit from a product development team becoming so intimately familiar with a component. The Pixel 4a flexes the muscle of Google’s machine learning ingenuity to use the raw data from shots taken with the Pixel 4a sensor and create images that rival those taken using the best camera hardware. That software processing is just as good on the Pixel 4a as it was on the Pixel 4.

In practical terms, Google is able to dramatically improve the way a mobile camera handles low-light exposures. When you take photos in the dark, you’ll see more detail and color than you would with other cameras. When you take pictures on a bright day, you’ll get a snappy and dynamic image with clean bright spots and moody dark areas. If you aim the Pixel 4a at the night sky, you might capture an arm of the Milky Way. Even the best iPhone can’t pull off such a feat.

It would be easy to credit the global pandemic for the boom in excellent budget phones. But remember: The planning required to design, source, manufacture, and sell a smartphone takes more than a year. Even if Apple and Google wanted to cut prices to match everyone’s current economic reality, it would be hard to trim much due to sharp margins and existing bulk sales agreements.

Still, the pandemic will surely accelerate this process. Samsung has a hangar full of phones you can buy for more than $1,000, but it is easy to see the bargain phones taking a resounding sales lead in the foreseeable locked-in future. Once that happens, expect a new race to the rung below the middle. Manufacturers will experiment to decide what features they can cut before buyers believe a phone is missing too much more than a high price. Regardless of which phone comes out on top, we’re all winners when the competition is this tight.