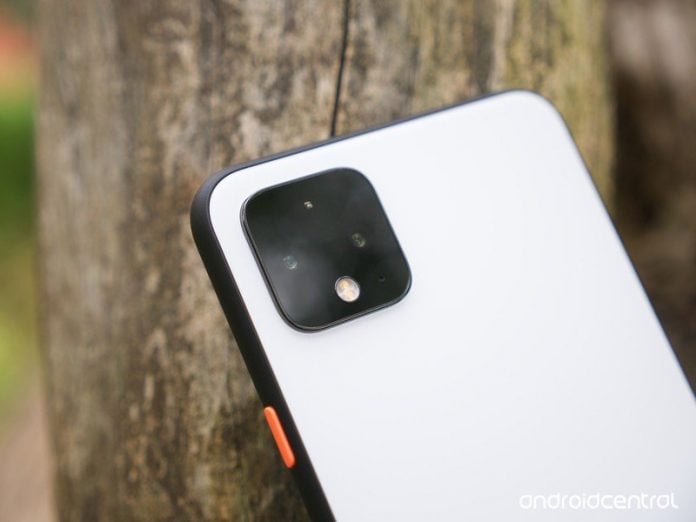 The two phones will only be released in 9 countries. 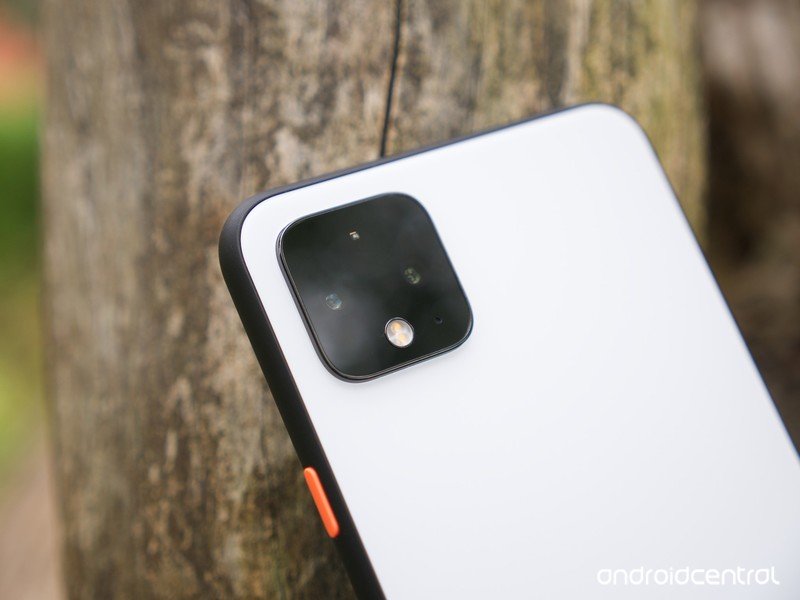 Google revealed earlier this month that it will be launching two new 5G phones later this year, the Pixel 4a 5G and Pixel 5 5G. While the company did not confirm a specific launch date for the two phones, a slip-up by Google France revealed the Pixel 5 and Pixel 4a 5G will be up for pre-order in the country from October 8. According to a new tweet by leaker Jon Prosser, however, both phones are set to be launched on September 30.

The Pixel 4a 5G is rumored to feature Qualcomm’s Snapdragon 765G chipset and a dual-camera setup on the back. As confirmed by Google already, the phone will start at $499 in the U.S. Google Pixel 5, on the other hand, is rumored to start at $699. While it is expected to feature the same Snapdragon 765G chipset as the Pixel 4a 5G, the Pixel 5 will have a more premium design, upgraded camera sensors, water resistance, and more.

Are you a music lover who's worn out playing the same music in your library? Try these awesome music podcasts.
Read more
News

How to sell cars in GTA 5

If you know your Dundreary Regina from your Albany Buccaneer, you just might be able to make a lot of money.
Read more

Are you a music lover who's worn out playing the same music in your library? Try these awesome music podcasts.
Read more