Google might be killing off Duo in favor of Meet 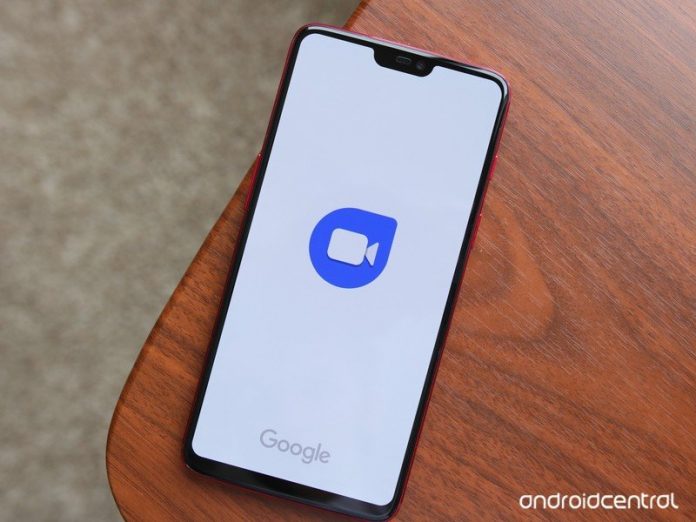 Google killed off Allo for Messages, and now Duo will meet the same fate. 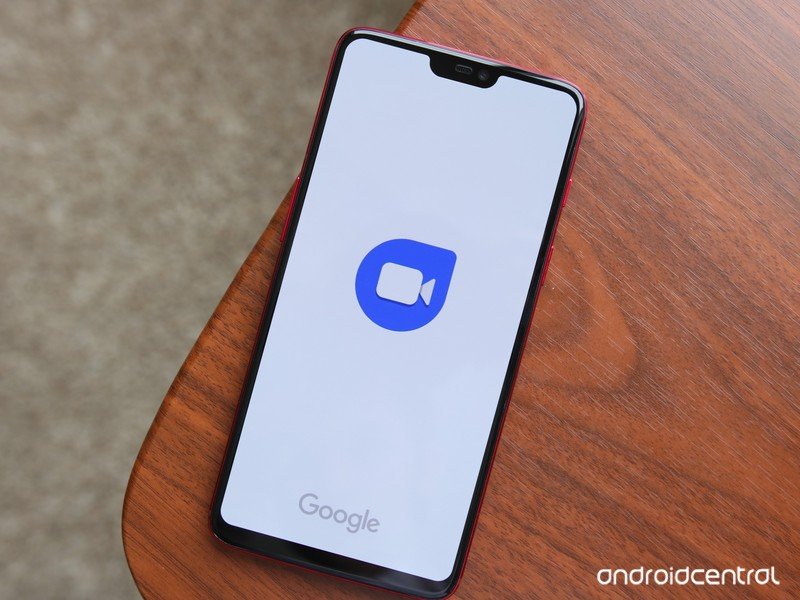 Google is set to kill off Duo, its consumer-focused video-calling app, in favor of Meet. The former app had debuted with Google Allo, but had seen some success where Allo hadn’t, granting it longevity of sorts. Now, with Meet gaining popularity, google seemingly wants to combine its video messaging efforts into once.

This decision is the result of Google placing its consumer communication services — Duo, Messages, and Android’s Phone app — under the leadership of G Suite head Javier Soltero. After the unified team was made public in May, Soltero announced to employees that it does not make sense for Duo and Meet to coexist.

Following the rise of work from home and remote learning, Google has moved aggressively to make Meet a Zoom competitor. Like Duo, it’s now “free for everyone” to use and going after the same market.

With all the focus on Meet, the new messaging chief opted to have the service become Google’s one video calling service for both regular and enterprise customers. Internally, this is being described as a merger of the two services that is codenamed “Duet” — a portmanteau of Duo and Meet.

We’re told by sources that this new direction and the reduced interest in building a dedicated consumer service came as a surprise to the Duo team.

It’s a bit perplexing on the one hand, considering how simple and easy to use Duo is. The plan to separate them by use-case was brilliant on the face of it, consumers would have a Facetime competitor and businesses could have a Skype counterpart. On the other hand, Meet has grown by leaps and bounds in popularity, and the pandemic may have shown Google trends it just couldn’t ignore. For what it’s worth, Google tells 9to5 that Duo has seen “astonishing growth” in the same period as well.

Duo won’t die immediately, the report says that Google aims to bring over all of Duo’s features into Meet over the next two years. Then, it’ll head to the Google graveyard to join apps like Play Music, Allo, and Hangouts.

How to use your Android phone as a webcam for Zoom, Skype, or Meet calls

VIP SALE! Use this promo code to save an extra 20% in our store

We’re in the final day of a limited-time promotional VIP SALE weekend and it’s your last chance to save. Up for discount today are physical products.If you hadn’t already taken advantage of it, be sure to check out the promotions we’re running for online training and apps/software.This is the perfect time to pick up a new gadget, toy, or gift. The prices are already great in the AG Deals Store, but we’re going to do you even better. Simply use promo code VIPSALE20 at checkout and we’ll knock an extra 20% off.Valid September 18-21Here are a handful of the more popular products in the AG Deals Store. Be sure to look around as there are tons of great devices, nearly all of which qualify for the discount.ExoGun DreamPro Percussion Massage Device – $96This may just be the most versatile percussion massage device ever made! Customize your percussive power between high-impact recovery therapy and low-impact deep tissue massage for pure relaxation. Seamlessly adjustable and supremely portable, Exogun puts the power of percussion massage in your hands.Foldable Bluetooth Keyboard with Built-In Stand – $56.80While thumb-typing on your smartphone screen may be good enough for tweeting or texting, more wordy activities like typing long email messages, taking notes at conference sessions or writing documents are grueling at best. For that, you need a physical keyboard.This keyboard is the perfect travel companion—its ultra-thin, lightweight, compact design lets you easily take it wherever you go so you can get more done on your tablet or smartphone no matter where you are.LOFT Battery Base for Google Home – $13.60Google Home has great voice-controlled features and quality audio but falls short when it comes to portability, as it must remain plugged-in to work. LOFT is a portable battery base that solves this problem by making Google Home cordless, thus portable, so you can move your device from room to room with ease.Simply slide your Google Home into the top of the LOFT, replacing your current Google Home base and your good to go. LOFT’s built-in battery gives you up to 8 hours of cordless freedom and lets you enjoy Google Home from anytime, anywhere.TicWatch Sport Smartwatch with Google Assistant – $64TicWatch S (Sport) empowers your active lifestyle with the convenience of Google Assistant, fitness apps like Google Fit, and the powerful Google app ecosystem. Google Play brings you your favorite apps onto your wrist that enable sleep monitoring, music detection, multi-language support, and much more.Designed to help you with your fitness goals, TicWatch Sport’s heart rate monitor, step counter, and GPS provide every sensor necessary to comprehensively track and monitor your fitness. Beyond functional, it also boasts an award-winning design — sporty bezel display and breathable watch band with integrated GPS Antenna. It’s splashproof too perfect for the most intense sports, varying weather, and more.Mobile Pixels TRIO: Portable Dual Screen Laptop Monitor – $207.20The TRIO from Mobile Pixels is an innovative multi-screen laptop accessory designed to boost productivity and make it easier than ever to multitask. Perfect for working professionals, gamers, stock traders, entrepreneurs, coders, and students that are on-the-go, it makes it easy to add an additional screen to your setup, wherever you are.Simply plug TRIO into your laptop, and you’re ready to boost your productivity by up to 50%. To make it even easier, the TRIO uses only one cable for both power and data. TRIO is compatible with any Mac, Linux, Chrome, and Android devices via USB connection.
Read more

The Note 20 takes Samsung's phablet formula and strips away some of the flagship sheen.
Read more

We're still in the early days of the foldable phone re-emergence, but there are a couple of options available if
Read more