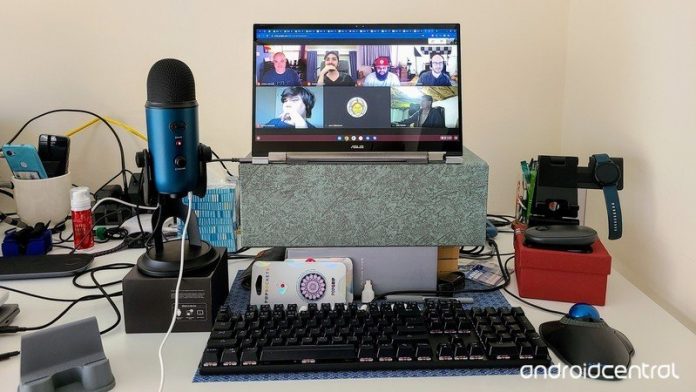 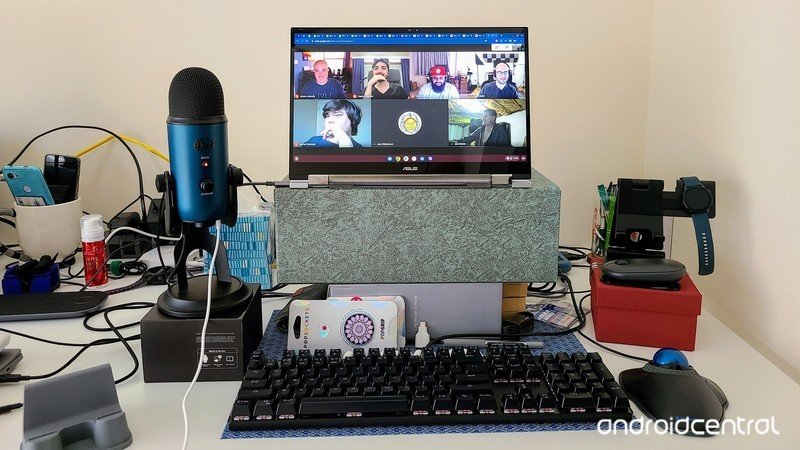 Google Meet has been making out quite well this year, surpassing 100 million Android installs this summer and adding long overdue features like noise cancellation. But it still lacks a number of features that competitors like Zoom have had for a while; features like breakout rooms, custom backgrounds and the ability to see far more people on your screen at one time.

Google announced in June that it would be adding these features, and during the keynote of its Anywhere School event it now has a timeline for these features: 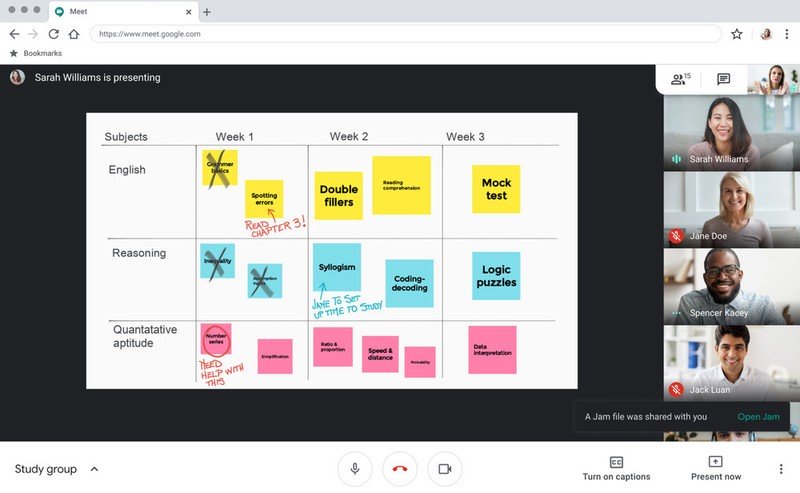 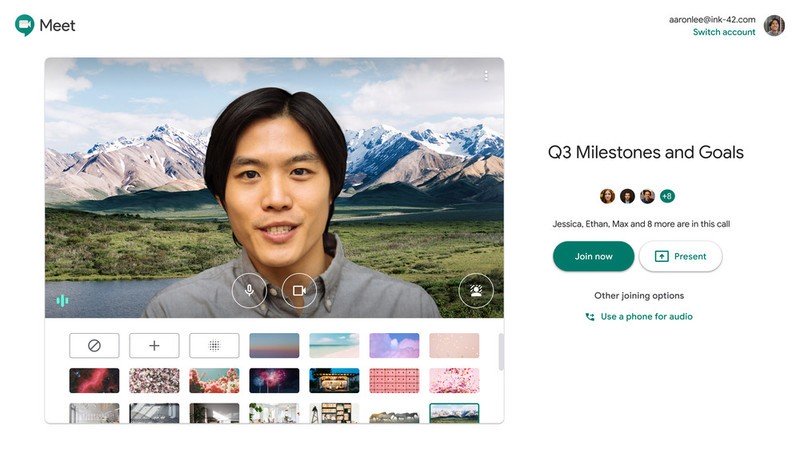 You’ll notice that the first batch of these features come in September, after most schools have already started, and the most important feature for most teachers — the ability to use breakout rooms for group activities and discussions — doesn’t arrive until sometime in October. It’s also worth noting that this means free Education accounts won’t get access to Custom backgrounds or breakout rooms at all, as they’ll arrive after the September 30 deadline for Google Meet’s advanced features to all customers grace period.

What teacher wants to swap systems in the middle of a semester?

Google is likely moving as quickly as it can on these new features, but October will already be too late for many educators who will have had to use workarounds for the first 6-8 weeks of the semester — or use Zoom instead of the integrated Google Meet. Breakout rooms in particular are a vital feature as tens of millions of children are facing 100% virtual instruction for at least the first two months of their semester. Once teachers and districts have found a functional workflow after the first few weeks of school, what incentive do they have to change that mid-semester?

This is an unprecedented year for so many things, but this is already one of the most stressful back-to-school seasons of my lifetime, and anything that Google can do to help remove pain points and help reduce frustration for students and teachers is absolutely appreciated. It’s just a shame that they couldn’t get it together in time for schools to really rely on it for the fall semester.

Teachers, here’s how to record a Google Meet session for absent students.