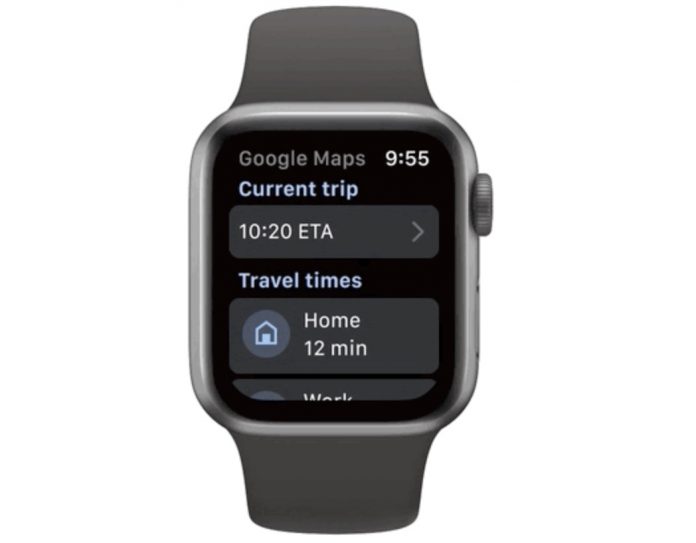 Google today announced the launch of several features for Google Maps on Apple products, including new CarPlay functionality and a new Google Maps app that works on Apple Watch.

The new Google Maps app for ‌Apple Watch‌ works similarly to the iOS app, allowing ‌Apple Watch‌ owners to get directions for a car, bike, public transit, or on foot.

For ‌CarPlay‌, there’s ‌CarPlay‌ Dashboard integration for switching or pausing songs from a media app, rewinding or fast forwarding podcasts or audiobooks, or quickly checking calendar appointments all while turn-by-turn directions remain on the ‌CarPlay‌ display. All info is displayed in a split screen view. 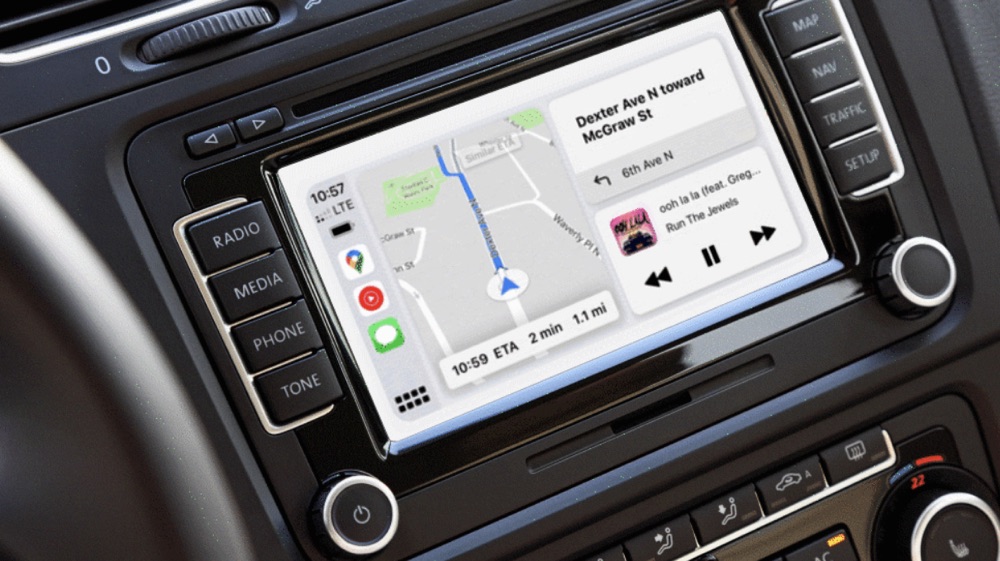 Google Maps works with ‌CarPlay‌ Dashboard on all ‌CarPlay‌ supported vehicles around the world. The Google Maps app for ‌Apple Watch‌ will be rolling out in the coming weeks.