Google announces its first foray into digital banking, launching in 2021 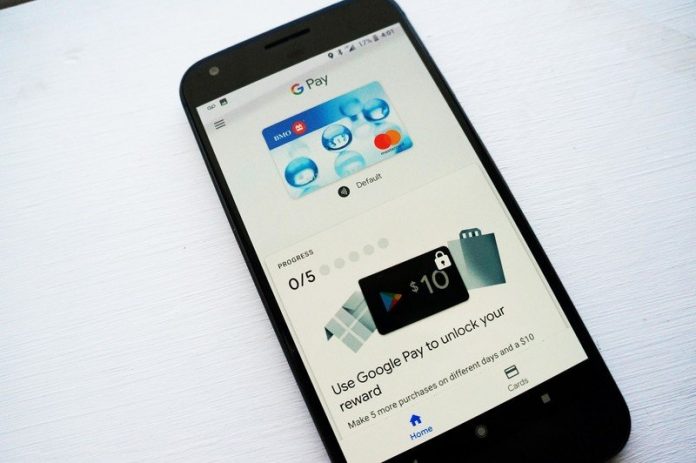 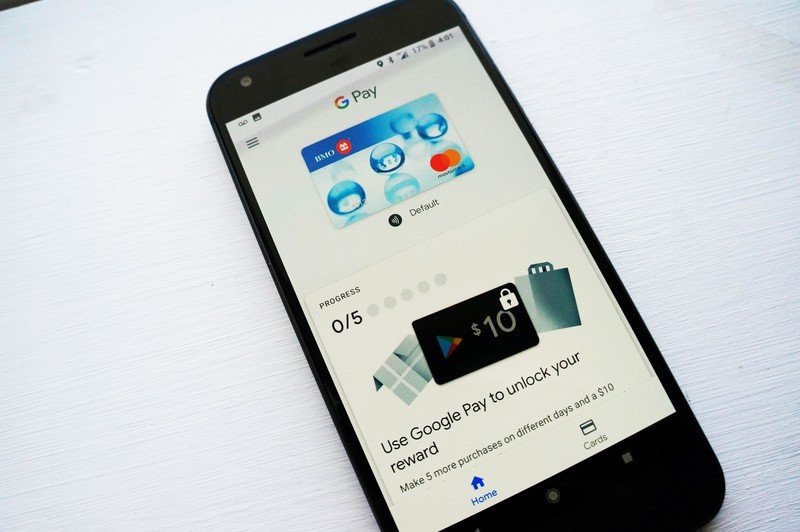 In addition to Citigroup and the Stanford Credit Union, six other U.S. banks have also signed up.

Realizing a rumor from late last year, Google this week announced (via 9to5Google) its foray into the banking world with eight U.S. banks pledging to offer digital-only bank accounts through Google Pay.

The digital accounts will launch in 2021 in both checking and savings flavors and will be either FDIC- or NCUA-insured. They will also be a true collaboration between the banks and Google, with Google only providing “the front-end, intuitive user experiences and financial insights,” and relying on the banks’ infrastructure for the back-end side of things.

In addition to Citigroup and the Stanford Credit Union, which were part of the original rumors back in 2019, Google has also added Bank Mobile, BBVA USA, BMO Harris, Coastal Community Bank, First Independence Bank, and SEFCU to its ranks.

Unlike Apple, though, Google has yet to announce its own credit/debit card, though rumors suggest one is certainly in the works. A note in the original report about Google’s larger strategy also lines up rather well with today’s announcement, lending further credence to the story:

Google’s strategy is to let partnered banks and credit unions provide the underlying financial infrastructure and navigate regulation while it builds smarter interfaces and user experience.