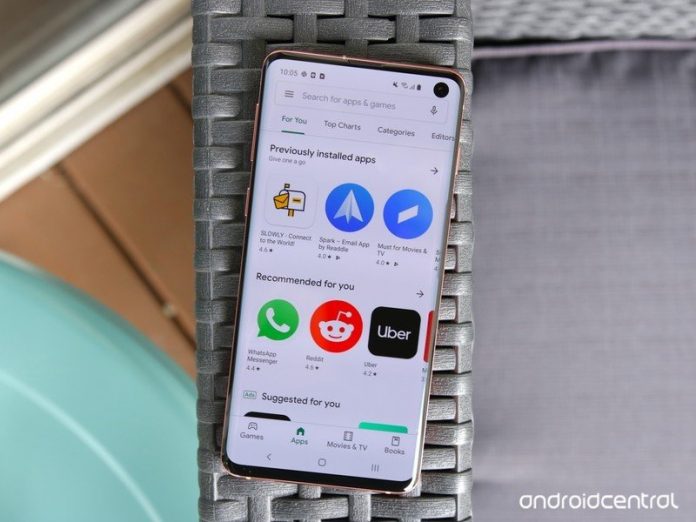 Google said BlueMail was kicked out for copying another app. 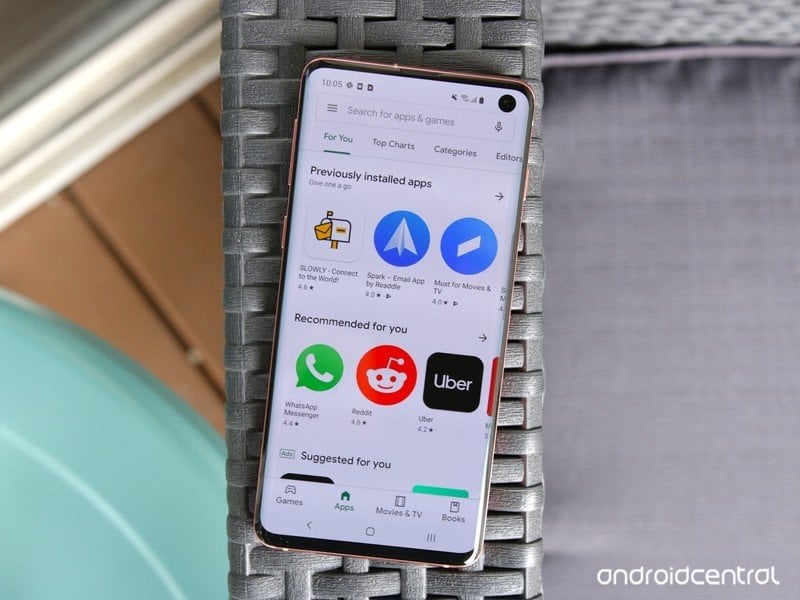 Google has been accused of kicking the BlueMail, a popular Android email app, off the Play Store in retaliation for the developers’ cooperation with Congress’ antitrust investigation of the company, the developers alleged.

The founders of Blix, the maker of the “BlueMail” app, say they believe the move was retaliation for their outspokenness on antitrust issues. They said Google had not previously warned them about the move.

“We have been developing for the Google Play Store for more than six years, but we woke up this morning to find ourselves kicked out with no notice,” Blix co-founder Ben Volach said in an interview Friday.

Google spokesman Dan Jackson said he would look into the issue but did not immediately comment on Blix’s removal from the app store.

According to the report, Blix said that Google claimed BlueMail had copied another app, but the company didn’t believe the stated reason, arguing it was a pretext.

“Google either suspended BlueMail because we helped the House Antitrust Subcommittee prepare for the hearings or because Google just launched a competitor to Blix,” Co-founder Dan Volach told the Post.

Google, alongside Apple, Amazon, and Facebook faced a grilling from Congress on Wednesday regarding market practices. The questioning revolved around the company’s ad practices and data collection, it did not extend into the Play Store’s administration. If Blix was punished for cooperating with investigators, it’s unlikely Congress would look favorably on the company, however.

Peak Design’s phone mount system is better than MagSafe, and works on any phone

Peak Design is one of my favorite companies for camera equipment, and now it has a superb set of mobile accessories to enhance your smartphone experience.
Read more

Last chance to order an iPad Pro 12.9 for delivery in time for Christmas

Amazon slashed $50 off the 128GB model of the fourth-generation iPad Pro, in a deal that's likely your last chance to get the tablet in time for Christmas.
Read more

It's time to catch-up with Samsung's 2018 flagship.It seems like just yesterday the Samsung Galaxy S9 was the hottest and
Read more