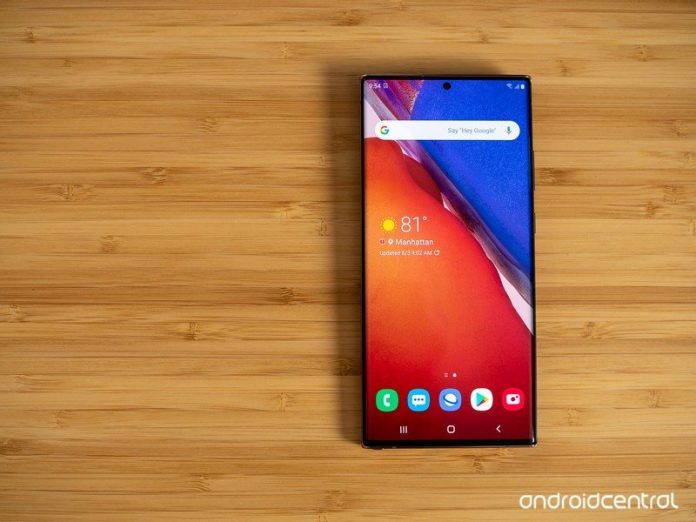 The two phones are slated to begin shipping on August 21. 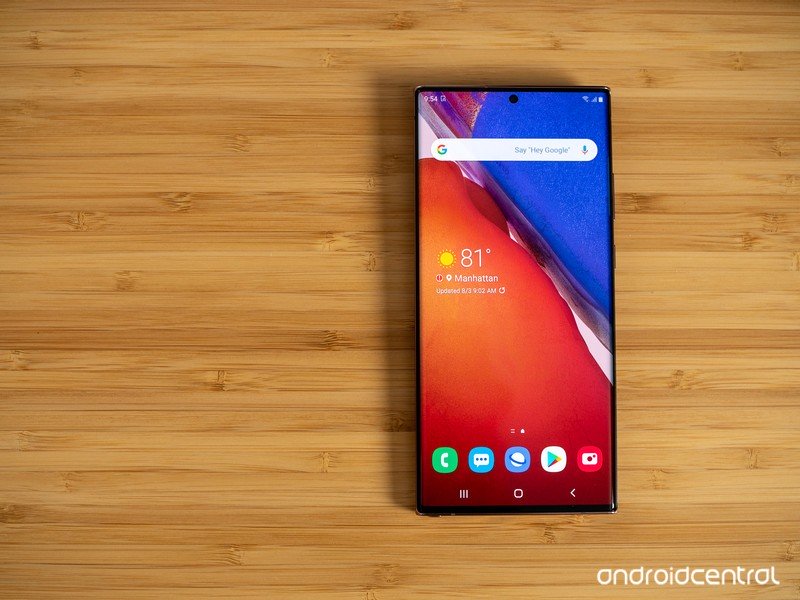 Samsung introduced the Galaxy Note 20 and Note 20 Ultra at its first virtual Unpacked event earlier this week, alongside the Galaxy Tab S7 series tablets and new wearables. Less than two days after their formal unveiling, Samsung has now released the first software update for the two phones.

According to the folks at SamMobile, the first software update for the Galaxy Note 20 and Note 20 Ultra weighs in at 500MB. Despite the large size, however, the changelog suggests the update doesn’t add any new features. It only includes a few bug fixes and performance improvements.

While pre-orders for the Galaxy Note 20 and Note 20 Ultra are now live in several markets across the globe, the two phones won’t hit store shelves until August 21. As confirmed by Samsung at its Unpacked event, the two phones will receive three major OS updates. Samsung’s older flagships, including the Galaxy S20, Galaxy Note 10, and Galaxy S10 series will also receive three major Android updates.

Samsung Galaxy Note 20 Ultra is one of the most impressive flagship phones released so far this year. It comes with Qualcomm’s latest Snapdragon 865+ chipset, a massive 120Hz screen, a versatile triple-camera setup, large 4500mAh battery, an S Pen with 9ms latency, and more.

The U.S. insists TikTok ban must go ahead in court filing

A hearing will take place on Sunday to decide the fate of the app.What you need to knowA judge is
Read more