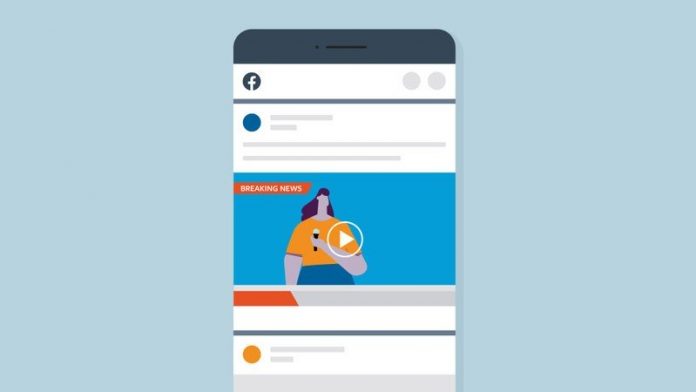 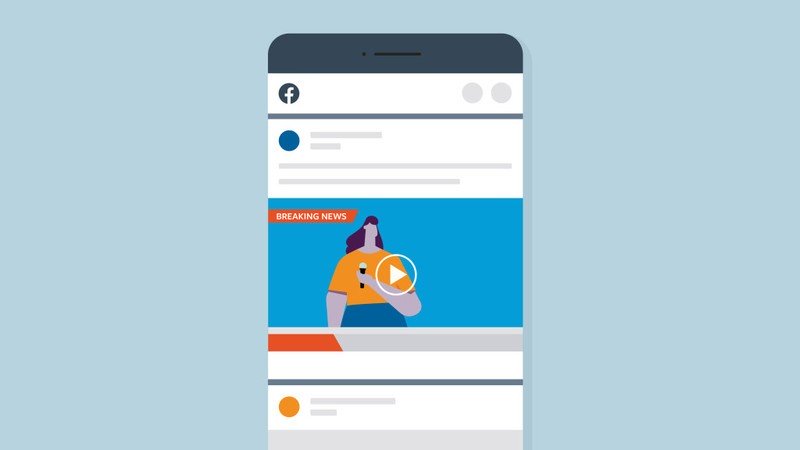 “The US launch of Facebook News marked a new chapter in our relationship with the news industry and it’s off to a strong start.”

Facebook says that it is expanding its News service to other countries after “a strong start” in the U.S.

In a press release today the company stated:

The US launch of Facebook News marked a new chapter in our relationship with the news industry and it’s off to a strong start. Built with publisher feedback and insights from people, it is a personalized destination for news within Facebook. Helping publishers reach new audiences has been one of our most important goals, and we’ve found over 95% of the traffic Facebook News delivers to publishers is incremental to the traffic they already get from News Feed.

Facebook says it is accelerating its plans to roll out the service internationally and aims to launch in multiple countries over the next six months to a year. Countries being considered for the next stage of the rollout are the UK, Germany, France, India, and Brazil. Facebook says that in each country, publishers will be paid to ensure their content is available in the new product. It says it will also work with partners in each country, given that “consumer habits and news inventory vary by country.”

Facebook says it will also focus on growing engagement of Facebook News in the U.S., and that it is “committed to the partnerships we’ve developed with U.S. publishers” in order to make Facebook News “a valuable asset over the long term.”