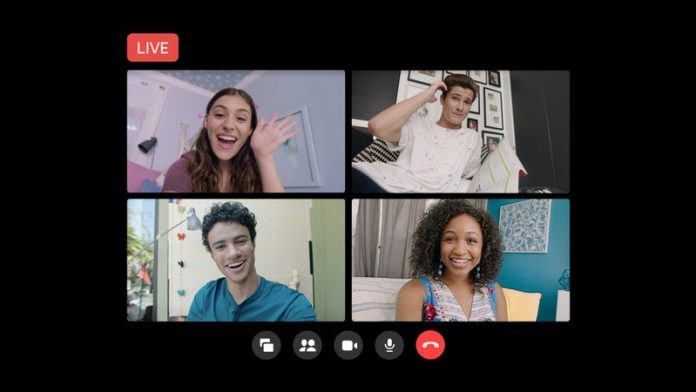 Rooms will also get a Zoom-like background customization feature. 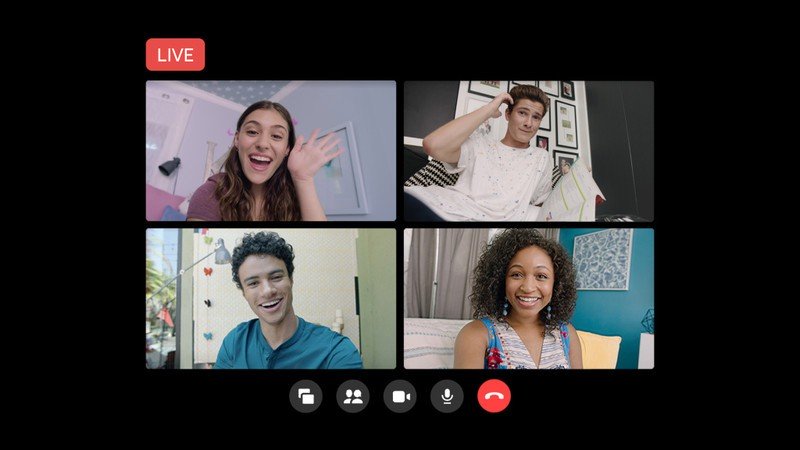 Facebook today announced (via Mashable) an overhaul to the Messenger Rooms feature on mobile, including more customization features for users.

The company will now make it easier for people to create and name their Rooms in Messenger. With this update, users will find a new section dedicated to Rooms at the top of their app, replacing the stories creation button. Facebook will also let you schedule a Room from Messenger. Say you want to have a 5 PM Room meet up for an after-work chat, you can create and launch that room for later.

This is coming to mobile from today but will roll out to the desktop over the next couple of months.

Facebook has also added background customization. Just like Zoom, you’ll be able to use a custom background so you can pretend to be on the beach, a lively city, or anywhere that’s just not your bedroom. It’s a feature that’s present on Microsoft Teams as well, so it’s nice to see it come to Facebook’s video chat service as well. This will roll out over the coming weeks.

Facebook is setting Messenger up as its most powerful messaging app. Sure, it has Instagram Direct and WhatsApp as well, but the company is now preparing to leverage Messenger as Instagram’s new messaging experience. It may plan to do the same with WhatsApp, given that it was expected to be merging all three into one. Until then, Facebook will continue to build out the Messenger experience with features like this.

Instagram adds video chat that supports up to 50 people, here’s how to use it

Facebook
Twitter
Pinterest
WhatsApp
Previous articleOne of iRobot’s most advanced vacuums, the Roomba S9+, has dropped by $100
Next articleBrighten up a room or hallway with the best night lights available