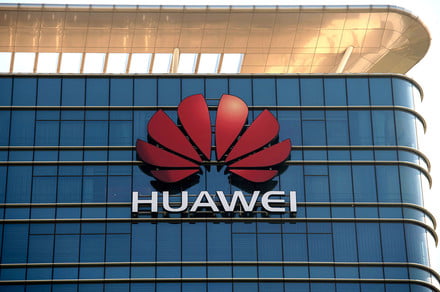 The temporary license granted by the Trump administration to allow trade between certain U.S. companies and Huawei has expired, placing the Chinese company’s Android-powered smartphones at risk.

The license, which expired on August 13, was meant to help telecommunications companies operating in the rural areas of the U.S. to replace Huawei equipment with devices from other suppliers. The expiration was confirmed by the Commerce Department in an email to The Washington Post.

The reprieve, however, also allowed U.S. software providers to keep sending updates to Huawei for dissemination to its smartphones. This includes Google and the support that it provides for the Huawei smartphones running on Android.

Digital Trends has reached out to Google for comments on the expired license for its relationship with Huawei, and we will update this article as soon as we hear back.

Huawei may have sold the most phones in the second quarter, beating Samsung and Apple for the first time in nine years, but the company is just aiming to survive through the new restrictions placed against it by the U.S. government.

Huawei also recently said that it is struggling to secure enough processors for the manufacturing of its mobile phones due to the bans initiated by the U.S. government, adding to the challenges currently affecting the Chinese company.

Facebook
Twitter
Pinterest
WhatsApp
Previous articleGrab iRobot’s Roomba 891 robot cleaner on sale for a low of $260 today only
Next articleIts predecessor plagued me with problems, but the Surface Book 3 fixes them all