HomeNewsEverything you need to know about Gods & Monsters
News 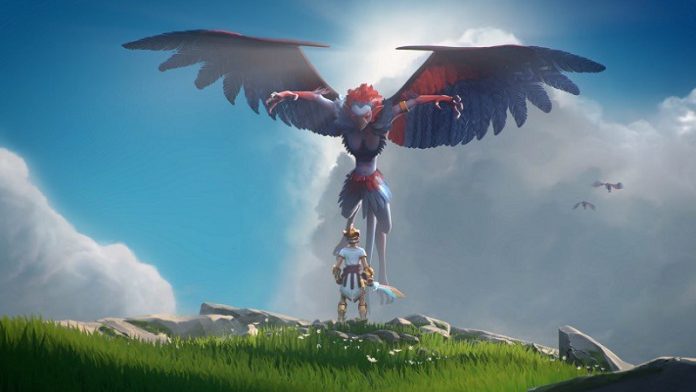 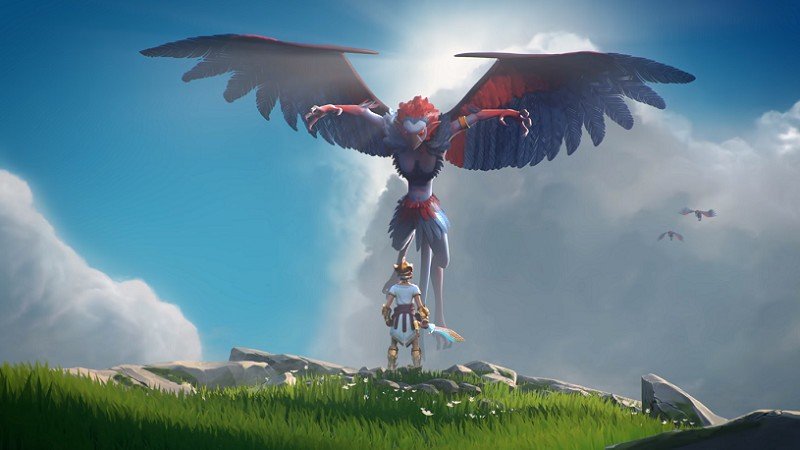 A land of epic sagas and myths awaits in this new world from Ubisoft. 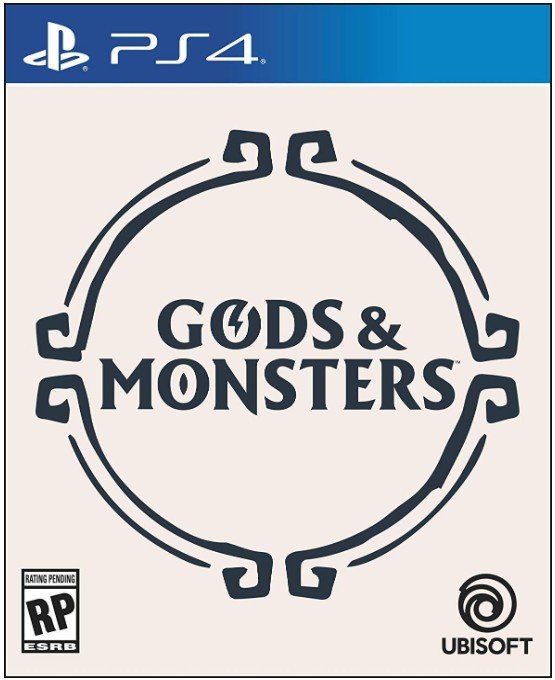 Explore a world of monsters

Gods & Monsters promises an open world of mythic islands to explore, with gods to save, monsters to vanquish and ancient powers to learn. We can’t wait to try it out for ourselves and become a legendary hero.

What is Gods & Monsters ?

Gods & Monsters is an action-adventure game set in the world of ancient, mythological Greece. In this world, monsters roam the Earth while the gods and goddesses of Olympus rule (hence the name of the game). It’s being developed primarily by Ubisoft Quebec, the same studio that was mainly responsible for Assassin’s Creed: Odyssey.

While we haven’t seen proper gameplay footage yet, we have a few ideas of what to expect from this action-adventure title.

Yes, Gods & Monsters is an open world game set in the Isle of the Blessed, the islands the stories of Greek heroes are usually set in. This archipelago is filled with places to explore. Beautiful grassy fields and hills hide monsters, puzzles and dungeons.

Will Gods & Monsters be enhanced for PS5?

Yes. As one of the games delayed by Ubisoft, part of the additional polish Gods & Monsters is receiving will see it enhanced for the PS5. In an earnings call, Ubisoft confirmed that all five games it is currently planning to release from April 2020 to March 2021 will be available on both current and next-generation consoles, meaning Gods & Monsters will take advantage of PlayStation 5 hardware.

Originally set to release on February 25, 2020, Gods & Monsters was one of the many games delayed by Ubisoft last year. According to Ubisoft’s Q4 2020 financial report, Gods & Monsters is now currently scheduled to release sometime after July 1 but before March 31, 2021. It’s coming to PlayStation 4, PlayStation 5, PC (through Uplay and Uplay+), Xbox One, Xbox Series X, Nintendo Switch and Stadia.

Explore a world of monsters

Gods & Monsters promises an open world of mythic islands to explore, with gods to save, monsters to vanquish and ancient powers to learn. We can’t wait to try it out for ourselves and become a legendary hero.