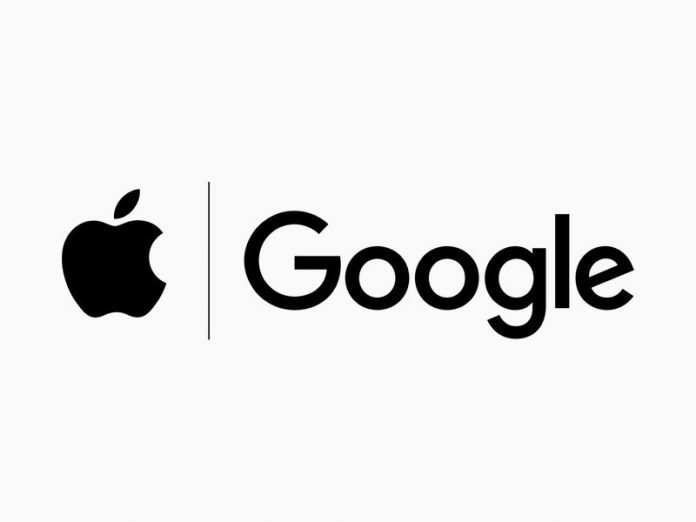 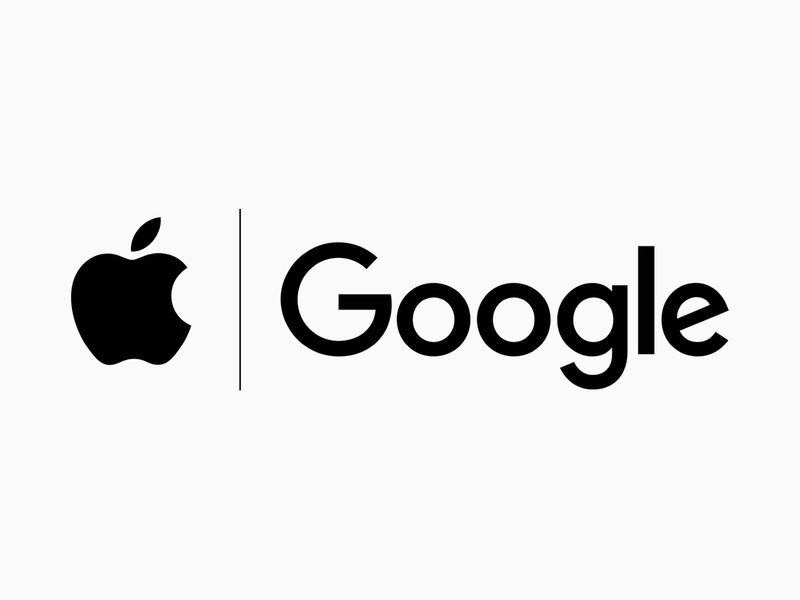 England is finally launching its contact tracing app…kind of.

Reported by the BBC, the government will be rolling out public testing of the app on the Isle of Wight as well as one other area and a volunteer group.

Professor Christophe Fraser, a scientific advisor to the Department of Health from Oxford University, says that the app could help the country return back to more normal daily activities if it receives widespread adoption.

“We need the app to help stop transmission by tracing close-proximity contacts as quickly and as comprehensively as possible, capturing those contacts we don’t know or don’t remember meeting … The app should enable us to return to more normal daily activities with the reassurance that our contacts can be rapidly and anonymously notified if we get infected.”

The NHSX has attempted to launch a contact tracing app without Apple and Google’s technology, but Apple’s privacy restrictions prevented the agency from having the kind of access it needed to ensure the app functioned correctly. They then pivoted to using the Apple/Google solution, but some are worried that it is not as accurate as what was originally built.

Baroness Dido Harding – who heads up the wider Test and Trace programme – canceled an earlier trial on the Isle of Wight in June.

Baroness Harding has concerns that people might be directed to stay at home based on unreliable data. She said it could not measure distance well enough to be trusted to direct people to self-isolate for a fortnight … The team behind England’s app hopes it can still improve the accuracy rate to a high enough – but not perfect – level by the end of the year.

The app launching in a limited capacity on the Isle of Wight will allow researchers to see how Apple and Google’s API works in a real-world setting.

While contact tracing apps are great for being alerted if you have been in close contact with someone who has tested positive for COVID-19, you’ll want to make sure you’re also wearing the Best Cloth Face Masks in 2020 to ensure you are as protected as possible.