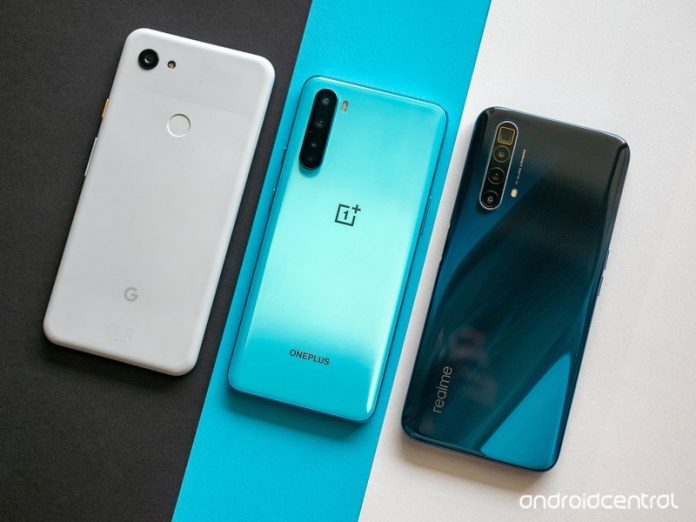 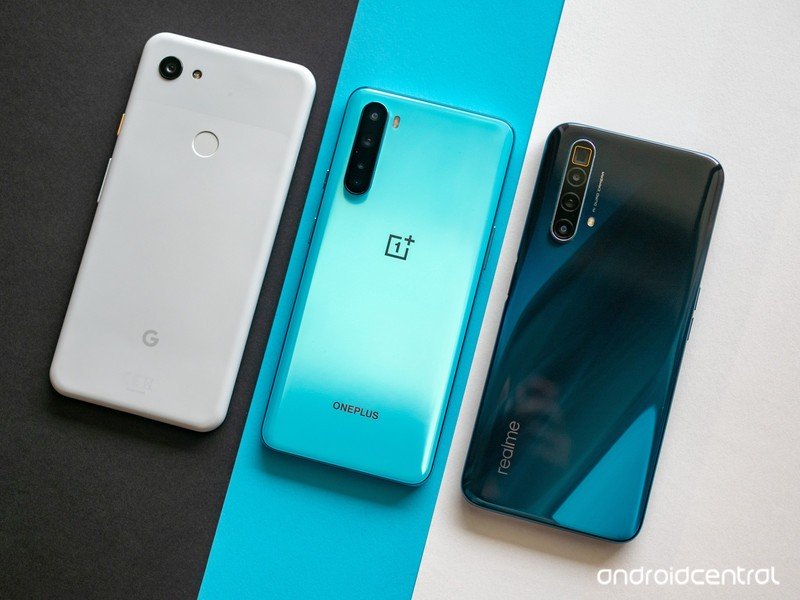 This isn’t an equation, it’s a perception.

As smartphone prices continue to rise, discussion of the “value” of phones — both on their own, and comparatively — seems to be louder than ever. With the upcoming Note 20 Ultra expected to be over $1300, alongside phones like the OnePlus Nord at €399 and Moto G Fast at just $200, the range of prices you can pay for a phone is getting wider and wider. The argument is, then, that these super-expensive phones don’t offer the same value as lower-end devices, which have been benefiting most from the rising tide of quality components available at affordable prices.

There are more variables at play in a discussion of ‘value’ than you’ve ever imagined.

But this logic is flawed. “Value” isn’t something you can equate by taking the price and dividing by some combination of a phone’s specs. Value is a perception. A feeling. Yes it’s influenced by price, just like everything else a phone offers, but the weighting and specifics of how all of those variables come together into a score of “value” isn’t easily defined. And here’s the important part: it’s different for every person.

Value is tough to define, and incomparable from person to person, because while the amount you put in to a phone (its price) is the same between people, the amount you get out is dramatically different. Sure there are things like screen size, battery capacity and storage space that are constants, but remember that the perception of how useful or necessary each of those components is will vary considerably between people. There are obviously industry trends driven by smartphone buyers in aggregate — preference for larger screens, for example — but when it comes to making a purchase decision between a handful of available phones, there can be a huge variety of possible valuations at play. 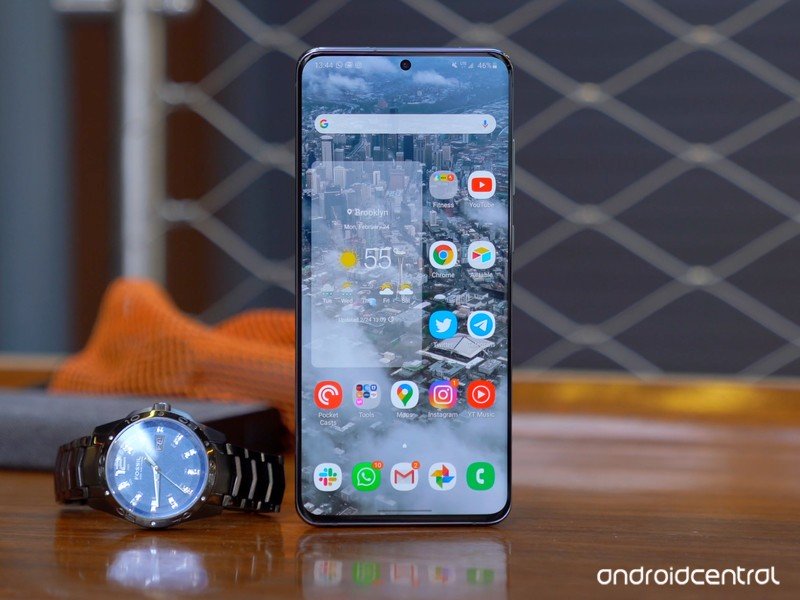 And we shouldn’t overlook the fact that even though the price of a phone is the same for everyone, the effect of that price on a buying decision is highly variable. Someone’s income, job, living situation and age can dramatically change how much it “matters” that a phone is costly. It sounds silly to have to point this out, but I see people clearly forget this time and time again in phone comparisons. Even if two people (impossibly) have the exact same desires in a phone, it’s highly likely that they value their money differently. How meta.

It gets more interesting when you understand this concept to the point where you can make sense of someone seeing more value in an expensive phone than in an inexpensive one. Just because a phone is, say, $1200 doesn’t mean that you’re “overpaying” for that phone. It’s quite easily explainable why someone would see that the extra things you get in a $1200 phone — from overt ones like screen size, down to minute ones like build quality — over a $200 phone are worth more than $1000.

Make a decision on which phone is best for you based on your preferences, not someone else’s.

There is also, of course, the economic principle of Veblen goods, which increase in demand as their prices go up. But this isn’t an economics lecture, so I’ll stop there.

If you follow my editorials here you’ll know I’ve started to move away from using generalized terms like “mid-range” when referring to phones, and I have the same evolving thought process on using the word “value” as well. We should absolutely still talk about price, and can always focus on specs and features, but when it comes to the question of value, we just have to remember everything that goes into that determination. And just because you and I see different amounts of value in a phone, doesn’t mean that either one of us is right or wrong.