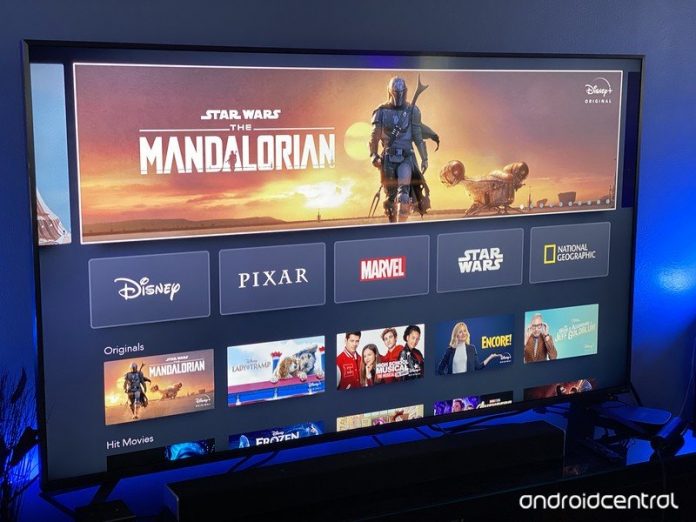 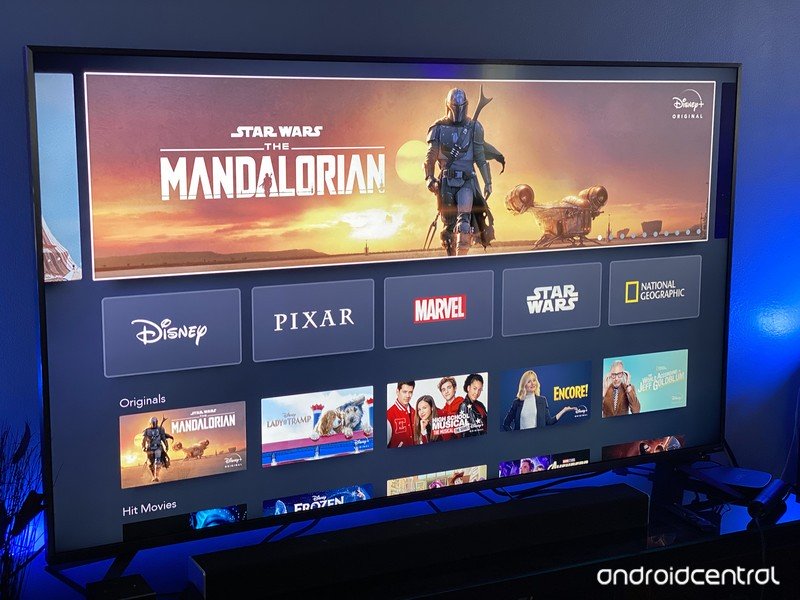 84% of subscribers plan to stick around…

A new report from UK media watchdog Ofcom has revealed that Disney+ has enjoyed a rapid uptake in subscribers during lockdown, making it the third most-popular streaming app in the country.

Ofcom reports that overall during lockdown, people in the UK spent 40% of their day watching TV and online video services. During the peak of April, UK adults spent an average of six hours 25 minutes each day watching either TV or online content, nearly 45 hours a week, and one-third more than last year. Video streaming was a big factor in this:

The biggest factor behind this increase was people spending twice as much time watching subscription streaming services such as Netflix, Disney+ and Amazon Prime Video. The trend was even higher among 16- to 34-year-olds.

Released on March 24, the first day of lockdown in the UK, Disney+ made “an immediate impact”, attracting a reported 16% of online adults by early July, passing NOW TV to become the third most-popular streaming platform in the UK behind Netflix and Amazon Prime Video. In households with children aged 3-11, Disney+ was used by one-third of all homes.

As the report notes, 95% of Disney+ subscribers are also subscribed to either Netflix, Amazon Prime Video, or both. Around 84% of current Disney+ subscribers plan to keep their subscription going into Q3 of 2020. A survey at the beginning of July revealed that 4 million UK online adults had used Disney+ in the previous seven days.