Home News Did you lose your Note 20 S Pen? Here's where you can...
News

Did you lose your Note 20 S Pen? Here’s where you can get a replacement 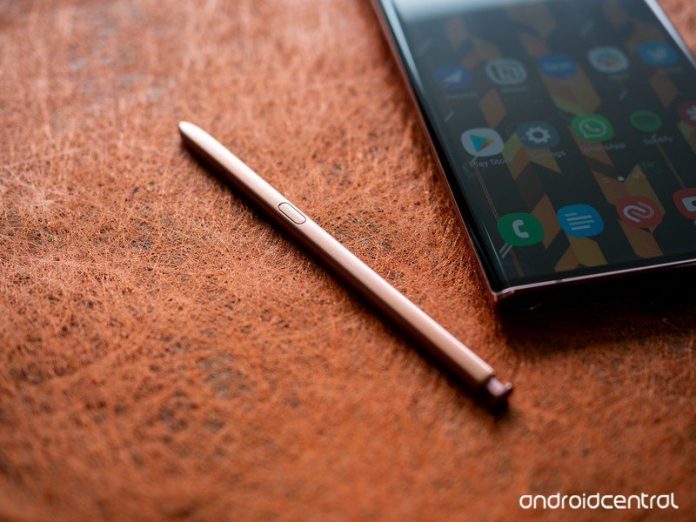 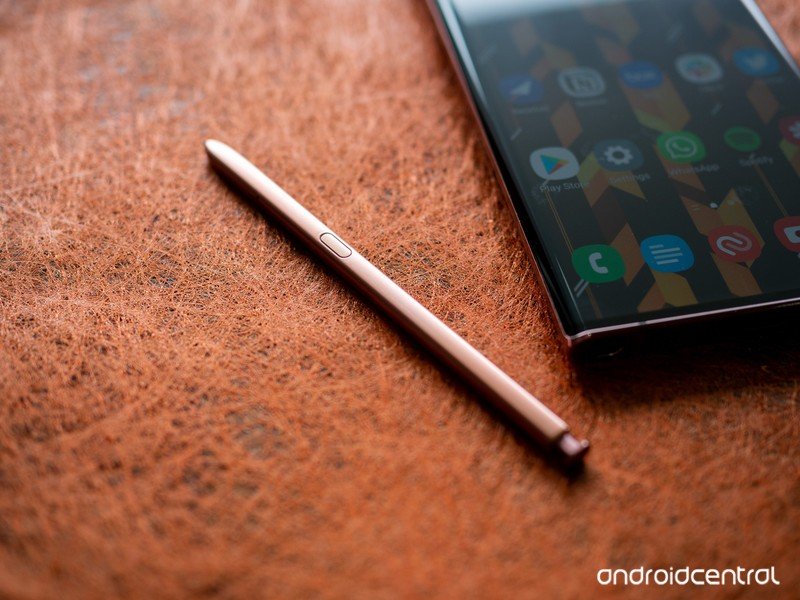 Best answer: If you need a replacement S Pen for the Galaxy Note 20, you can purchase one from Samsung.

Looking for a replacement Galaxy Note 20 S Pen? You have to go to the source

It can happen to anyone, where you may end up losing or breaking the S Pen on your brand new Galaxy Note 20. This means that you’ll want to try to get it replaced ASAP, so that you aren’t missing out on the awesome features that the S Pen brings along.

With the Note 20, Samsung focused a bit more on the interactions with your display, instead of changing up the overall design. The biggest new change to the S Pen with the Galaxy Note 20 lineup is the vastly-improved latency, coming in at just 9ms for the Note 20 Ultra, along with 26ms of latency for the standard Note 20. Much of this has to do with the difference in display refresh rates, as the smaller Note 20 is limited to 60Hz while the Note 20 Ultra offers up to 120Hz. 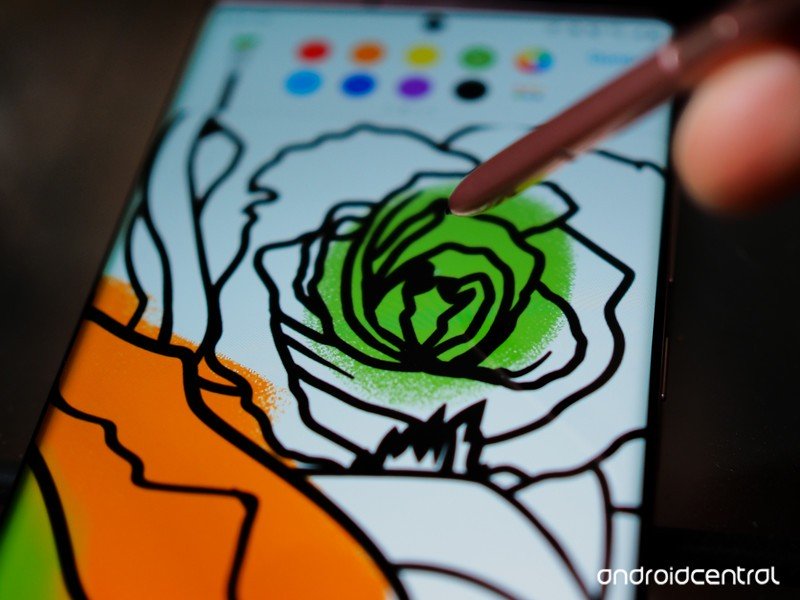 Outside of the latency, Samsung added some exciting new options for you to interact with your new phone. The new air gestures make it so you don’t have to be touching your Note 20 in order to navigate around, including the ability to go to the Home Screen, show Recent Apps, open up Screen Capture, and more. Battery life has also been improved — the S Pen is capable of lasting up to 24 hours, whereas the older Note 10’s S Pen was only rated for up to 10 hours of juice.

Nonetheless, if you want to replace your S Pen, you’ll have to go to the source and pick one up from Samsung directly. The company has five different colors to choose from, all of which, match the corresponding colors that the Note 20 lineup is available in.

Or you could use the S Pen from the Note 10 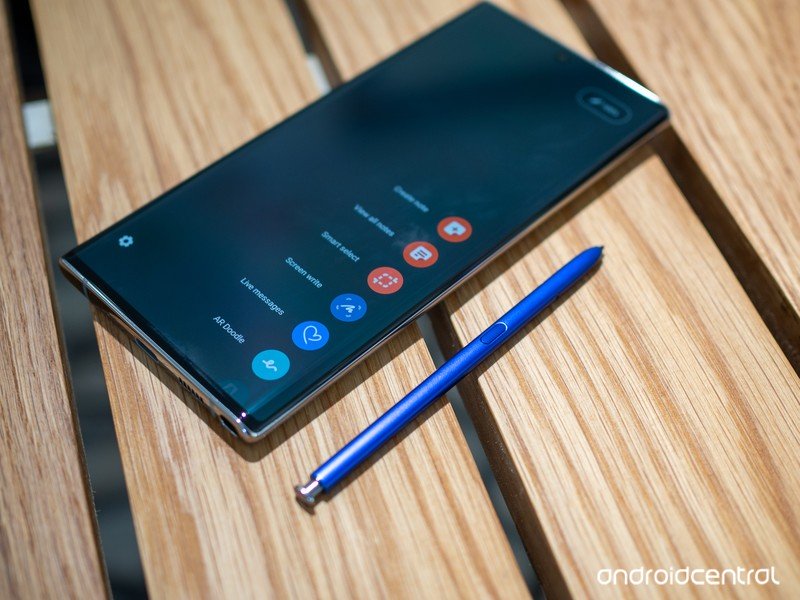 For the first time since we can remember, the S Pens between the Galaxy Note 10 and Galaxy Note 20 are interchangeable. The dimensions are exactly the same, and the Note 10’s S Pen clicks into place just like the one that you got with your Note 20.

For the most part, you won’t miss out on many of the features that Samsung implemented with its latest smartphone. However, if latency is important to you, it’s something to keep in mind, especially those who have the Galaxy Note 20 Ultra. The Note 10’s S Pen is only rated for 46ms of latency, which could seem like a drag, coming from the vastly-improved Note 20.

On the bright side, the Note 10’s S Pen is still bouncing around at various retailers, giving you some more options if you don’t want to go to Samsung directly. Even if you haven’t lost your Note 20’s S Pen but just want a back up, grabbing the one from the Note 10 is a solid choice. 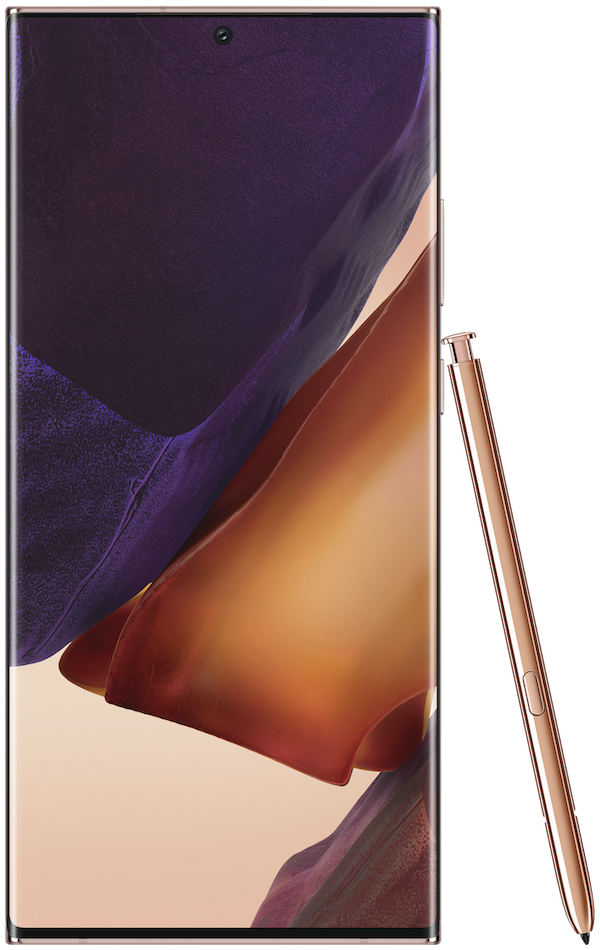 Get all of your work done

Samsung’s Galaxy Note 20 and Note 20 Ultra are some of the most impressive devices to hit the smartphone market. From a massive camera array, to the best displays in the business and that frosted back glass, these are a home run for just about anyone.

The one in the box

Samsung has improved many aspects of the S Pen for the Galaxy Note 20, including battery life that lasts up to 24 hours. This is quite impressive when paired up with the long-lasting battery of the Note 20, and the vastly-improved latency when compared to last year’s model.

Not as smooth, but more easily accessible

The Galaxy Note 10’s S Pen features exactly the same dimensions as the newer version, clicks right into place, and comes in some pretty sweet colors. You will be able to interact with your Note 20 and take advantage of the same features, minus the lower latency.

These card games for Android will rock your world

For some, card games are the ultimate way to relax. Killing time on your morning commute or unwinding at the
Read more

Smart lights are great, and that's why this Philips Hue Lightstrip deal is so exciting. Philips Hue makes some of
Read more

Get 12 top subscriptions incl. PlayStation Plus and VPN Unlimited for $199.99

As the nights draw in, it's only natural to feel a little blue. You can think of The Complete Entertainment Bundle as
Read more

The weird and wacky LG Wing flies to AT&T

It's now available on all three major U.S. carriers.What you need to knowThe LG Wing goes on sale at AT&T
Read more