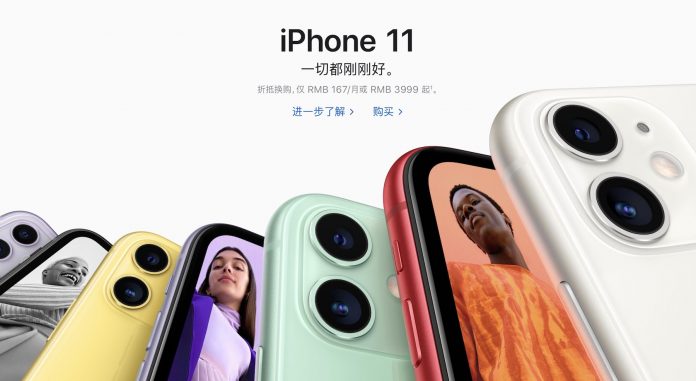 The assessment is based on recent aggressive moves by Apple suppliers Luxshare and Lens Technology to acquire metal chassis plants operated in China by Taiwan-based makers, a strategy that the US tech giant has reportedly been encouraging.

Luxshare, the largest assembler of AirPods, has newly joined the iPhone assembly chain by acquiring lower-end ‌iPhone‌ production lines in China from Taiwan’s Wistron, the sources said. To further expand its presence in the ‌iPhone‌ supply chain, Luxshare also has been keenly seeking to take over metal chassis plants in China from Taiwan-based firms in the ‌iPhone‌ supply chain.

Taiwan’s metal chassis maker Catcher Technology reportedly had planned to sell 30% of its stakes in its China plants to Luxshare, but talks over the deal were suspended after Luxshare began negotiating with Pegatron’s affiliate Casetek Holdings over purchasing its metal chassis plants in China, according to DigiTimes’ sources.

Later, Catcher reportedly was also in talks with China’s handset cover glass maker Lens Technology on selling its plants in Suzhou to the Chinese maker, but the deal hit a snag over the acquisition price, the sources said.

The moves are believed to be part of Apple’s efforts to recruit more Chinese suppliers that can provide lower-cost components for iPhones for the China market. Together with the lingering pressure of US-China trade tensions, such deals are increasingly being seen as part of Apple’s wider plan to diversify overseas production bases, as demonstrated in recent reports that several Apple suppliers are actively seeking to set up production facilities in India.Tag: China
This article, “Apple Seeking to Build China-Based iPhone Supply Chain Exclusively for Chinese Market” first appeared on MacRumors.com