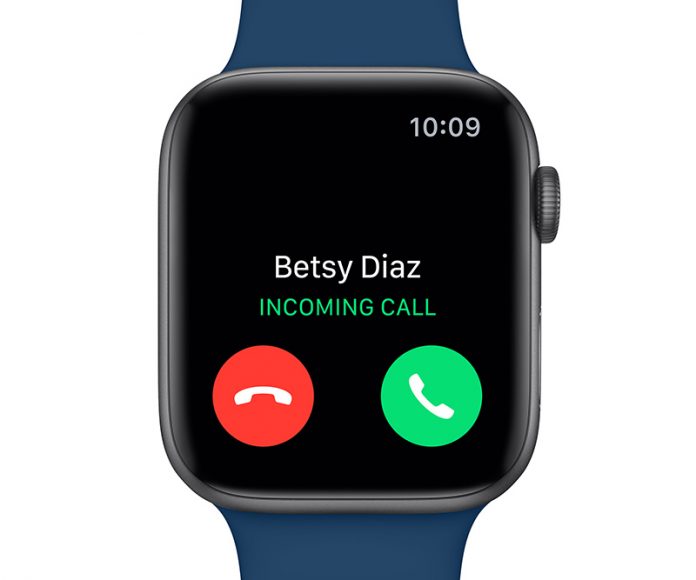 The jury said that Apple did not prove that PanOptis’ patent claims were invalid, resulting in the order to pay $506 million in royalties. PanOptis first levied a lawsuit against Apple in February 2019 on behalf of five of its wireless companies, accusing Apple of violating seven patents related to LTE standards.

According to PanOptis, all LTE-enabled Apple products, including the iPhone, iPad, and Apple Watch, infringe on its LTE patents. PanOptis had requested damages “in the form of reasonable royalties” when demanding a jury trial last year.