Apple Oakridge Centre to Close Until 2024 Due to Redevelopment 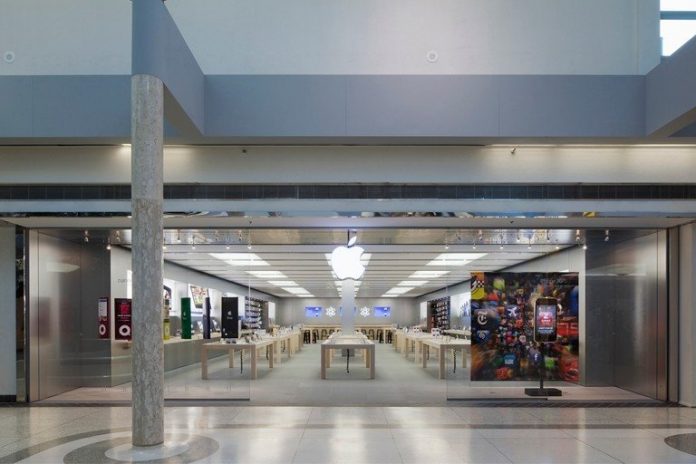 Apple Oakridge Centre in Vancouver, British Columbia, is set to close for up to four years as the mall undergoes major redevelopment, according to Retail Insider and 9to5Mac.

The current Apple Store will be replaced entirely and moved to an all-new redesigned space. The new retail location will be a flagship store with more than 10,000 square feet of space.

The Oakridge Centre is in the early stages of a major redevelopment effort that will require most tenants to vacate over the coming months. The area is being entirely redesigned and is adding apartments for more than 6,000 residents, a large outdoor community space, nearly one million square feet of new retail space, and a food hall.

Although the Oakridge Centre has become an active construction zone, the Apple Store currently remains open for shopping, pickup of online orders, and Genius support. British Columbia has five other Apple Stores for customers to choose from. The closest location to the Oakridge Centre is Apple Pacific Centre, which has also been publicly approved for refurbishment and transition to flagship status.

Apple appears to be significantly expanding its presence in British Columbia. In addition to the two replacement flagship stores, last year it was reported that Apple intends to open a major new office facility in Vancouver.Tags: Canada, Apple retail, Apple Stores
This article, “Apple Oakridge Centre to Close Until 2024 Due to Redevelopment” first appeared on MacRumors.com