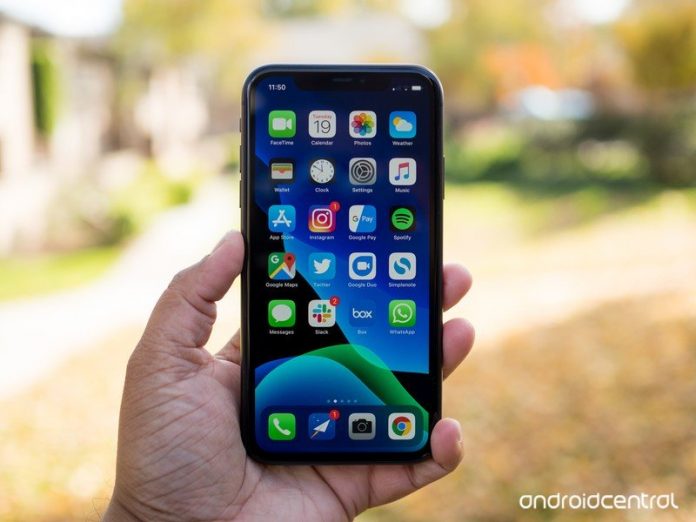 Local assembly allows Apple to be much more competitive in India. Android completely dominates the market share in India; Google’s operating system accounts for over 98% of sales in the smartphone segment. A majority of phones sold in India fall under ₹15,000 ($200), and that has allowed budget players like Xiaomi and Realme to rise up the ranks in recent years.

The last five years have seen hundreds of millions of customers purchase their first smartphone, and the market is already seeing increased momentum in the mid-range and premium segments. Samsung’s Galaxy A phones are very well-received in India, and OnePlus posted a meteoric rise over the last three years in the country on the back of delivering phones that undercut flagships by a huge margin.

Apple’s India ambitions have languished in the last five years, but that is finally changing.

While Android manufacturers have enjoyed steady growth, Apple’s ambitions in India have failed to gain momentum. The company wanted to sell refurbished iPhones in India to lower the barrier to entry, but the Indian government put a stop to that initiative before it even got off the ground. Then in a bid to boost local manufacturing, the government levied hefty import duties on phones being sourced from other markets, adversely affecting iPhones.

Samsung, Xiaomi, OnePlus, and other Android manufacturers got around the government’s import duties by kicking off local production early on, but it took a while for Foxconn and Wistron — Apple’s contract manufacturers — to set up facilities in India. So Apple not only had to contend with a market that was limited to begin with, but it was at a disadvantage because of its inability to manufacture iPhones locally.

But that is finally changing. Foxconn and Wistron started making select iPhones in India from last year, and that initiative got a major boost in recent months as local assembly of the flagship iPhone 11 also kicked off — the first time a flagship iPhone is being assembled outside China. Local manufacturing gives Apple the ability to avoid the 30% import tax and better position the latest iPhones against the likes of the OnePlus 8 Pro and the Galaxy Note 20 Ultra. But it is the mid-range segment where Apple can get aggressive. Alongside the iPhone 11, the iPhone SE 2020 is also being assembled in India, and that allows Apple to be much more competitive when it comes to discounts. The phone is already selling for ₹35,999 ($484), or ₹8,000 ($107) more than the OnePlus Nord.

Setting up its own retail store gives Apple much more control over pricing.

The iPhone SE 2020 is powered by the flagship A13 Bionic chipset and will receive at least five years of platform updates, and the fact that it is available for ₹35,999 makes the phone accessible to a wider audience. That has just not been the case for Apple in the past, and although its products have always been viewed as aspirational, they were priced out of reach of most customers in India.

The shift to local manufacturing allows Apple to hold its own against the likes of OnePlus and Samsung for the first time, but it is just one part of the equation. Because Apple is now making its latest iPhones in India, it can finally set up its retail store and online storefront in the country, with a new report suggesting it will kick things off next month. Apple has been trying to do so for four years now, but local sourcing norms prevented the brand from getting the requisite sign-off. The Indian government dictates that for a manufacturer to launch a single-brand retail store, it should invest in local production facilities.

Unable to meet those requirements, Apple relied on third-party vendors and big-format stores like Aptronix, Reliance Digital, and Croma, and e-commerce platforms like Flipkart to sell its products. But by launching its own retail stores and setting up an online store, Apple can control the pricing of its products in India and make them easily accessible.

Local manufacturing is the catalyst that Apple needed to kickstart its ambitions in India, and with that sorted out, it will be interesting to see just what the company has in store for the country. Apple CEO Tim Cook consistently stated that India is a key market for the brand, but regulatory hurdles prevented it from mounting a challenge to its Android rivals.

With the online store slated to debut next month — just ahead of the festival season — and a first retail store in Mumbai planned for sometime next year, Apple is finally on the right path in India. And that should scare OnePlus and Samsung. 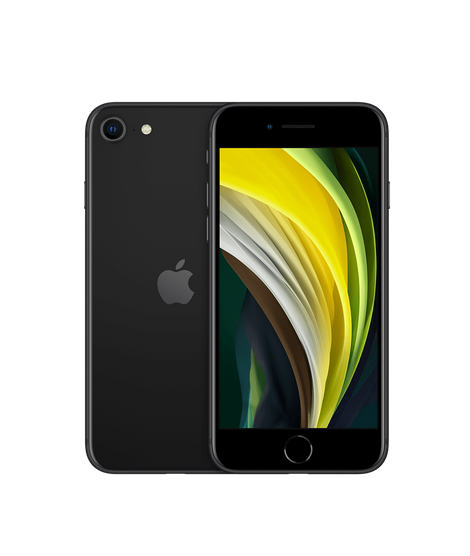 The iPhone SE 2020 is powered by the fastest mobile chipset in the industry, and it has a single camera at the back that takes great photos in any lighting scenario. There’s also IP67 water resistance, wireless charging, and with at least five years of software updates, it won’t be outdated anytime soon.