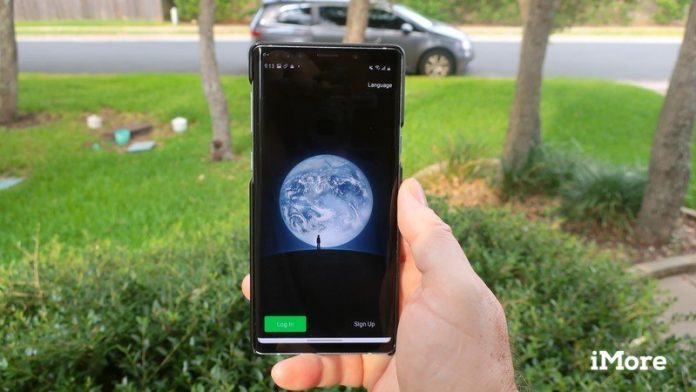 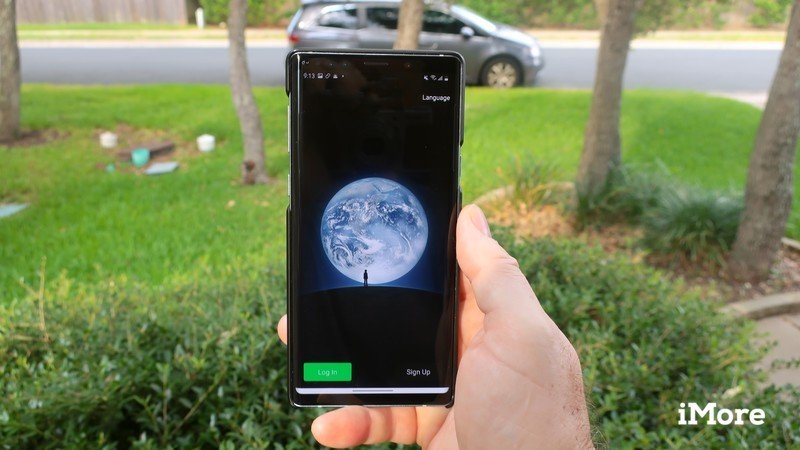 “For those who don’t live in China, they don’t understand how vast the implications are if American companies aren’t allowed to use it”

More than a dozen U.S. companies have told White House officials they are worried an executive order targeting WeChat will undermine their competitiveness in China.

As reported by The Wall Street Journal:

U.S. companies whose fortunes are linked to China are pushing back against the Trump administration’s plans to restrict business transactions involving the WeChat app from Tencent Holdings Ltd. saying it could undermine their competitiveness in the world’s second-biggest economy.

According to the report, “more than a dozen” major US multinational companies including Apple, Ford, Walmart, and Walt Disney took part in a call with White House officials on Tuesday. Other participants include Intel, Goldman Sachs, and Morgan Stanley.

President of the U.S.-China Business Council Craig Allen said: “For those who don’t live in China, they don’t understand how vast the implications are if American companies aren’t allowed to use it. They are going to be held at a severe disadvantage to every competitor”

Beyond lobbying against the order, the call was in part to establish the exact meaning of President Trump’s order, a key aspect of which is the ambiguous nature of prohibiting “any transaction that is related to WeChat.”

Companies including Apple could stand to lose out big time depending on the scope of the WeChat ban, Apple analyst Ming-Chi Kuo recently stating a ban could cause worldwide iPhone shipments to fall by as much as 30% in a worst-case scenario. You can read the full report here.