Android 11 to make autofill for passwords easier with keyboard integration 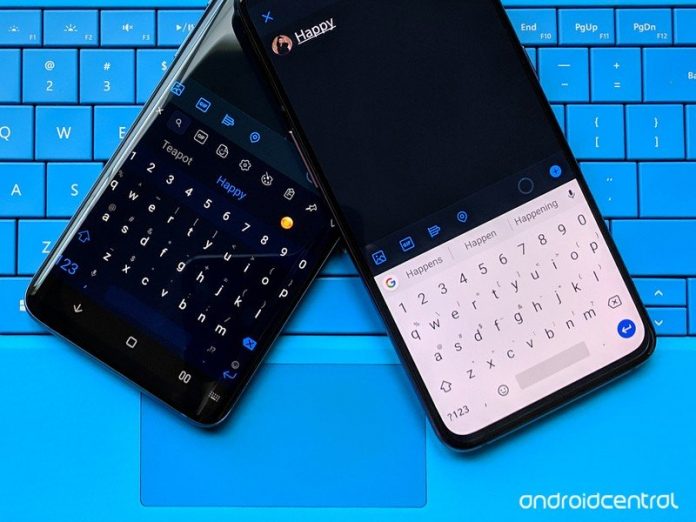 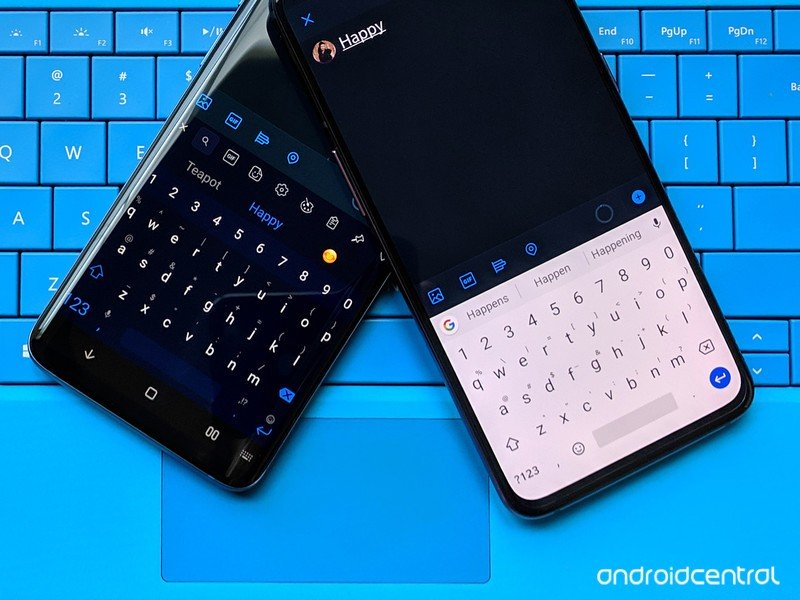 The integration is already being tested with Gboard, and will also work with third-party password managers.

Google really wants to make filling in passwords on Android better. Having already implemented biometric authentication and a touch-to-fill system for login information in Chrome, the company plans to improve the autofill experience across all apps with the release of Android 11.

First spotted by Android Police, the change would see the autofill API, which third-party password managers use to show login prompts, integrated with the keyboard itself. This means that instead of the pop-up prompts you might see when using LastPass or 1Password currently, the option to automatically fill in the username and password will show up in the top bar of the keyboard instead. You can see a few screenshots of the feature in action below: 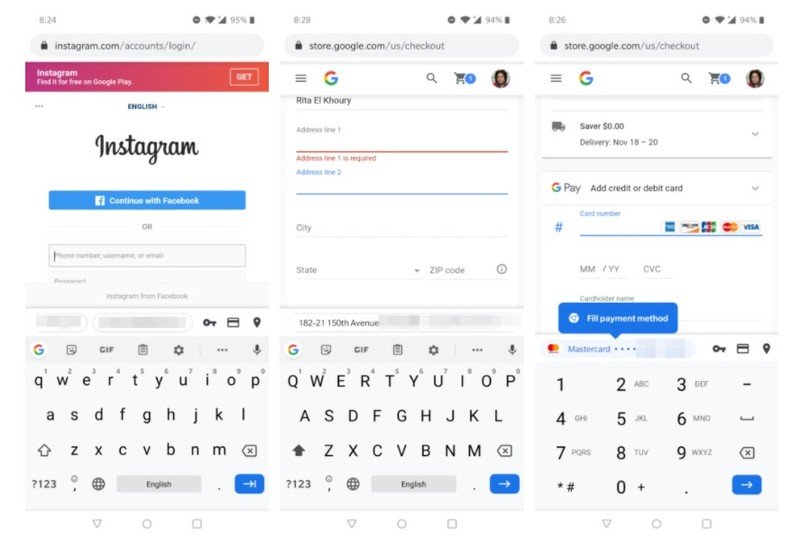 This is, of course, quite similar to the UI on iOS. As the screenshots show, Google has already begun testing the feature with Gboard, and user reports also show 1Password propagating login suggestions to Gboard.

Enabling the feature will require both third-party keyboards and password managers to update their apps. And, of course, you’ll need to be on Android 11 — or at least the beta release until its official launch next month — to enjoy the new feature.

Android 11’s dessert name is Red Velvet Cake, but it’s only being used internally at Google

Facebook
Twitter
Pinterest
WhatsApp
Previous articleGoogle Pixel 4a vs. Nokia 7.2: Can experience win out?
Next articleWe’re getting another clue towards the next Call of Duty on August 14