HomeNewsA Total Beginner's Guide on Kratom: What It Is, Effects, and More
News

A Total Beginner’s Guide on Kratom: What It Is, Effects, and More 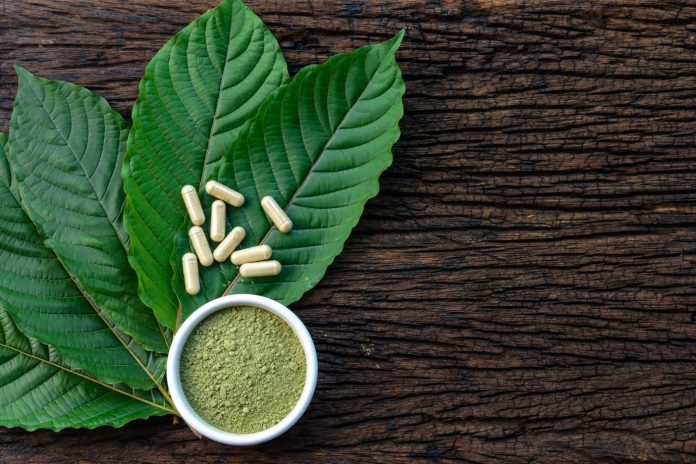 Are you interested in learning more about kratom? If you’ve been wondering what kratom is as well as how and why people use it, you’ve come to the right place.

Keep reading for a beginner’s guide on kratom. In this guide, we will cover the basics of this botanical product so that you can find out if it could benefit you.

Kratom is made from dried leaves of the Mitragyna Speciosa, a tropical tree native to Southeast Asia. This tree is an evergreen in the coffee family. The leaves have been used as both a sedative and a stimulant.

Kratom is legal in the United States but has been banned in other countries. It has not been approved for medical uses, but some report using kratom to treat issues such as chronic pain, digestive issues, and anxiety. Some use kratom to aid with opioid withdrawal.

How Is It Used?

Kratom has been used as a psychostimulant for centries. Psychostimulants are drugs that can temporarily increase mental concentration and awareness, while also increasing physical energy. Traditionally, farmers and other laborers in Southeast Asia have chewed the plant’s leaves or brewed teas with the leaves to combat fatigue and boost productivity when working long hours.

In the United States, kratom is often sold as a dietary supplement or alternative medicine. It can be found at some supplement stores, or online. Click the link for the best place to buy kratom online.

Supplements are typically in pill form, but can also be purchased as leaves, leaf extract, gum, and green powder. Some eat or smoke the leaves, while others brew the leaves into tea.

What Are the Effects of Kratom?

Kratom may have effects on the body and mind depending on the amount that is being taken. When taken in small doses, it may act as a psychostimulant, and some users report that it increases energy levels, as well as alertness and sociability. Some take moderate to high doses of kratom for pain-relieving effects, sedation, and other pleasurable effects.

According to the FDA, the compounds in kratom leaves are similar to those in opioid painkillers and may have similar effects as kratom also works to attach opioid receptors to the brain. For this reason, it is used by some to relieve chronic pain and disabilities. This is also why some users take kratom as a substitute for opioids and heroin, as well as in assisting with the withdrawal of these drugs.

Kratom may have negative side effects, such as nausea, constipation, and dehydration.

A Beginners Guide to Kratom

If you have been wondering about this alternative medicine, keep these basics in mind to figure out if this botanical product could benefit you. Kratom is gaining popularity in the United States and may have substantial benefits for users. Do your research and talk to your doctors before taking this supplement regularly.

Are you hoping to learn more about the products you’re interested in? If so, head to the “Reviews” section of our site.